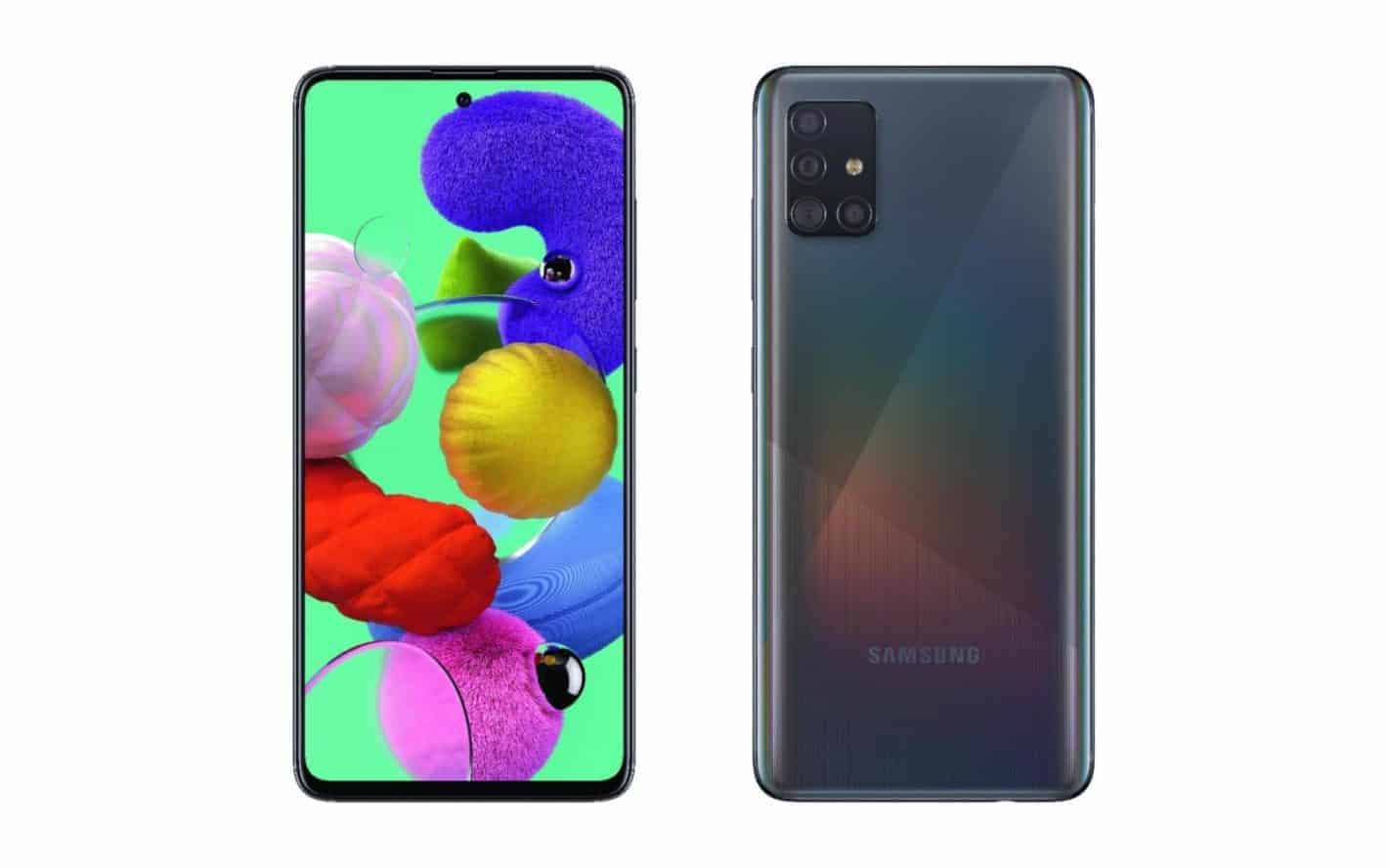 A second One UI 2.1 update is now rolling out for the Samsung Galaxy A51. The new update brings some of the One UI 2.1 features that were missing in the initial release that rolled out last month.

The latest update comes with the firmware version A515FXXU3BTF4. According to the changelog, it brings several new camera features such as Single take, My filters, and Night hyperlapse to Samsung's bestselling smartphone. These One UI 2.1-exclusive camera features were not included in the initial release.

When you tap the shutter button, it captures a mix of photos, GIFs, and videos in a 3-10 second window and recommends the best shot for you.

My filters, on the other hand, lets users create their own image filters which they can save for later reuse as well. They can use colors and styles from an existing photo as an inspiration for their custom filter. Night Hyperlapse, as the name suggests, lets you shoot time-lapse videos even during low-light conditions.

The new One UI 2.1 update for the Samsung Galaxy A51 is currently rolling out for users in Malaysia, according to Tizen Help. The over-the-air (OTA) update has a file size of over 336MB. This update also bundles the June 2020 Android security patch.

Samsung Galaxy A51 receives a second One UI 2.1 update

Samsung started rolling out the One UI 2.1 for the Galaxy A51 in the first week of May 2020. The update packed improved AR Emoji, improved Samsung Keyboard, and an update Gallery app, as well as Music Share, and Quick Share features.

However, the initial release surprisingly excluded the One UI 2.1-exclusive camera features.

While some of them have now been added with the latest update, features like Pro Mode video and Selfie Tone are still missing though, at least that's what the changelog suggests.

The initial update also lacked features like AR Zone and Live Caption. It's unclear whether these features have made it into the Galaxy A51 with the new update. The changelog only mentions of general stability and security improvements.

Samsung had also included a built-in screen recorder to the Galaxy A51 with the last update. A Screen recorder button was added to the quick settings panel. However, the feature didn't work. Although it let users customize the recorder's settings, tapping on the button would do nothing.

The button even went missing after a few days for some users. Hopefully, Samsung has fixed that with the latest update, and the screen recording feature will work on the Galaxy A51 as intended.