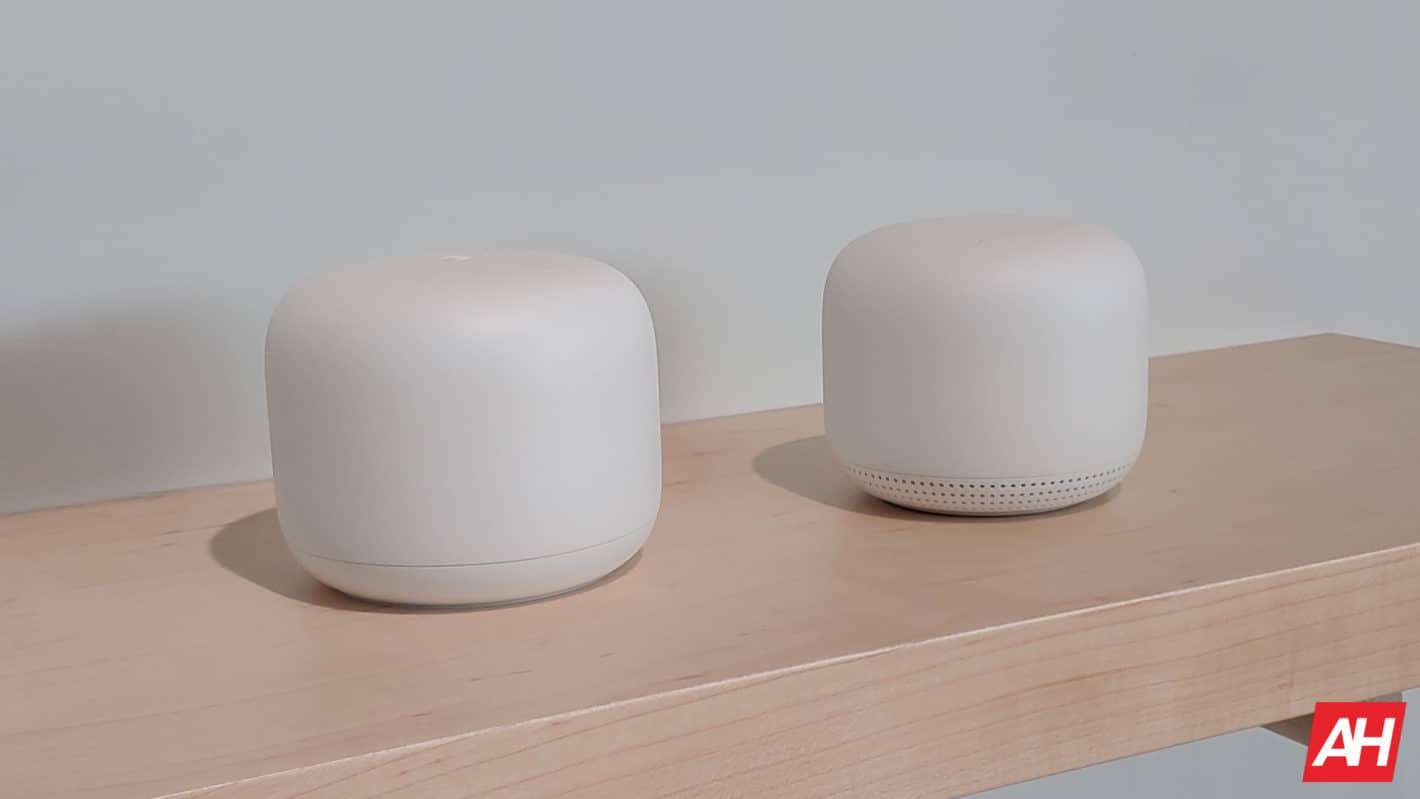 Slow internet can be a huge problem and Google is attempting to rectify that with Nest Wifi. Specifically through a new update that it has pushed out to its routers that optimize them.

The gist of things is that Nest Wifi will now perform better than before when being used on slow internet connections. For anyone using this product, this is great news.

It likely means smoother experiences for all kinds of services. From simple page loads to streaming media and playing online games. Not to mention multiple users connecting at once. The update has begun rolling out today so users should start seeing it come through. If they haven't already.

Though Google emphasizes Nest Wifi in its official blog post, the update is going out to Google Wifi as well.

Nest Wifi is simply the focus because it's the newer product of the two. It's also the currently available hardware, since Google Wifi was replaced by it back in 2019 following its announcement.

While the update rollout started today, Google doesn't mention whether or not all owners will get the update today. If you have one of these setups, keep a lookout for it.

Better connection speeds are always a good thing if you've ever had an issue with them in the first place.

This update isn't just about better device connection speeds. Google does note that your devices will be able connect faster than before the update. It also says that the update includes improved security and stability.

So that means a more stable network with those improved speeds, which overall should translate to anyone on the network being able to better enjoy whatever it is they're using the internet for without worrying about interruptions or disconnections. Whether that's streaming shows on services like HBO Max or Netflix, working from home, or even playing games on Stadia.

In addition to all of this, the feature for device prioritization is getting a bit smarter. Basically just expect that your devices should never have a problem being prioritized for the fastest and strongest connections when using the Nest Wifi or Google Wifi routers in your home.

This update, like all the updates to Google's routers, are pushed to devices automatically. You won't have to initiate anything to get it started. Just sit back, relax, and Google will do the work for you.