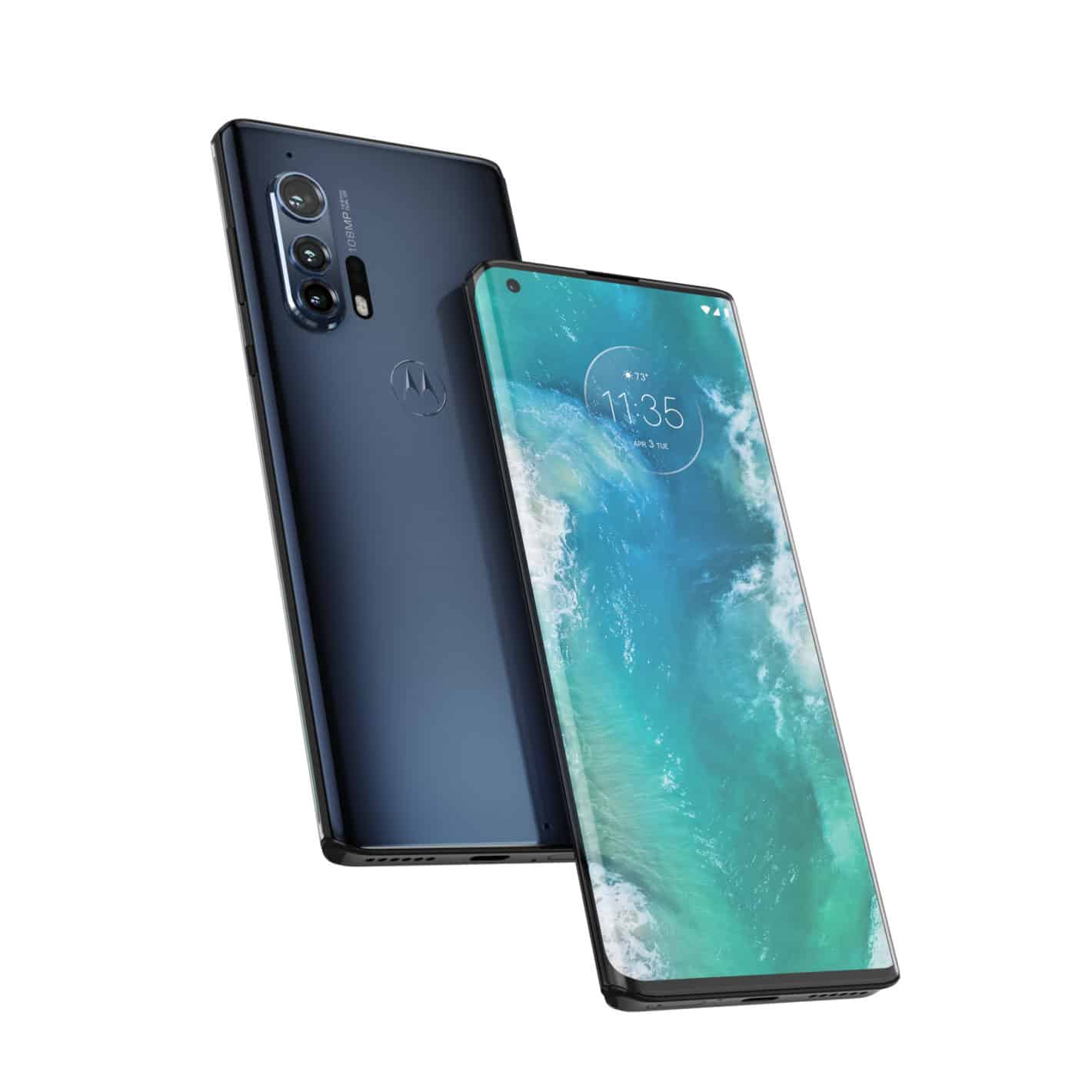 Motorola is about to throw some serious competition at the OnePlus 8. With the unlocked Motorola Edge, as it is coming to the US for just $700.

Yes, the Motorola Edge has already been announced, but we didn't know the price or whether it was coming to the US. Motorola spoke about the Edge+ more for the US, because of its exclusivity with Verizon.

However, today, Motorola announced that an unlocked Edge is coming to the US and it'll cost just $700. This comes with upgraded RAM and storage too. So instead of the 4GB/128GB model that was announced, it is coming with 6GB of RAM and 256GB of storage. Making this a bit easier to stomach.

One of the cheaper 5G smartphones

This is not the cheapest 5G smartphone, but it is one of the cheaper ones out there. Samsung still has the cheapest one with the Galaxy A71 5G at $599 – at least in the US. But for $100 more, one might say you're getting a much better device.

The Motorola Edge sports a 6.7-inch FHD+ display, and it's a wrap-around curved display. It is powered by the Qualcomm Snapdragon 765, with 6GB of RAM and 256GB of storage on-board. It also sports a 4500mAh capacity battery that should keep this one running all day long and then some.

It also sports a 64-megapixel main sensor on the rear with a f/1.8 aperture. That is paired with a 16-megapixel ultrawide angle lens and a 8-megapixel telephoto sensor that can do 2x optical zoom. Making for a pretty capable camera setup.

Motorola hasn't said when this is going to be available, though

Motorola's announcement today was merely to say that the phone is coming, as well as the price and upgraded internals. Technically, this 6GB/256GB model was always around, but it's good to see it coming to the US.

The Motorola Edge does not yet have a release date for the US. So it's unclear when this device is going to be available. Hopefully it's sooner rather than later. As it's going to be outdated pretty quickly. The Snapdragon 765 is already getting pretty old, and Qualcomm is preparing to announce the Snapdragon 875 (and likely the 775 too).

For $700, this could be a pretty good option for those that are looking to get something that will be future proof for a couple of years. As the Edge will work on all 5G networks – just not mmWave networks, that's what the Edge+ is for.