In the last few months, Motorola has launched quite a few new smartphones. The company is now gearing up to unveil yet another new smartphone in early July. According to GSM Arena, Motorola is holding a launch event at 3PM CET on July 7, and the Edge Lite 5G is coming.

The upcoming Moto smartphone could be the rumored Motorola Edge Lite. A few years later, Motorola got back into the flagship smartphone segment in 2020 with the Motorola Edge+. It is also the company’s first-ever 5G smartphone.

Based on the leaks, the upcoming Edge Lite will be an affordable 5G smartphone from Motorola. It is already listed on a couple of certification websites with the model number XT2075. The device will come with a 4,700mAh battery and supports 20W fast charging.

As seen on the earlier launched Motorola Edge smartphones, the Edge Lite will sport a punch-hole display.

Unlike the flagship Edge+, which came with a dual-curved display, the upcoming smartphone should feature a flat panel display. It will be powered by the Snapdragon 765G 5G Mobile Platform. Even the LG Velvet is powered by the same chipset.

Motorola Edge Lite will support 5G in the US

Other leaked specifications include a 6.7″ AMOLED display with Full HD+ resolution and 90Hz refresh rate. It will be available in multiple RAM and storage variants. In terms of optics, the Motorola Edge Lite will come with a quad camera setup featuring a 48MP primary camera.

For selfies, there will be an 8MP + 2MP dual camera setup on the front. There is also a chance that it could be sold only on Verizon.

Even the previously launched Motorola Edge+ and Edge smartphones are available exclusively via Verizon in the US.

A few days back, another new Motorola smartphone appeared online. The Motorola One Fusion was recently listed on the Google Play console website. It is expected to be a trimmed down version of the newly launched One Fusion+ smartphone.

The Motorola One Fusion+ is a budget smartphone powered by the Snapdragon 730G Mobile Platform. With a pop-up selfie camera, the display on this device offers a bezel-less viewing experience with no notch or punch-hole cutout. 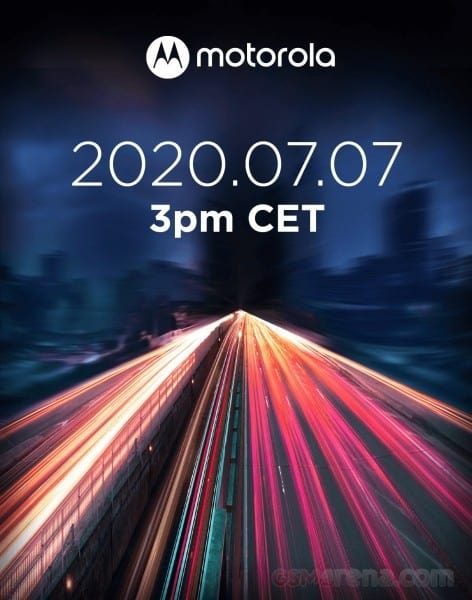