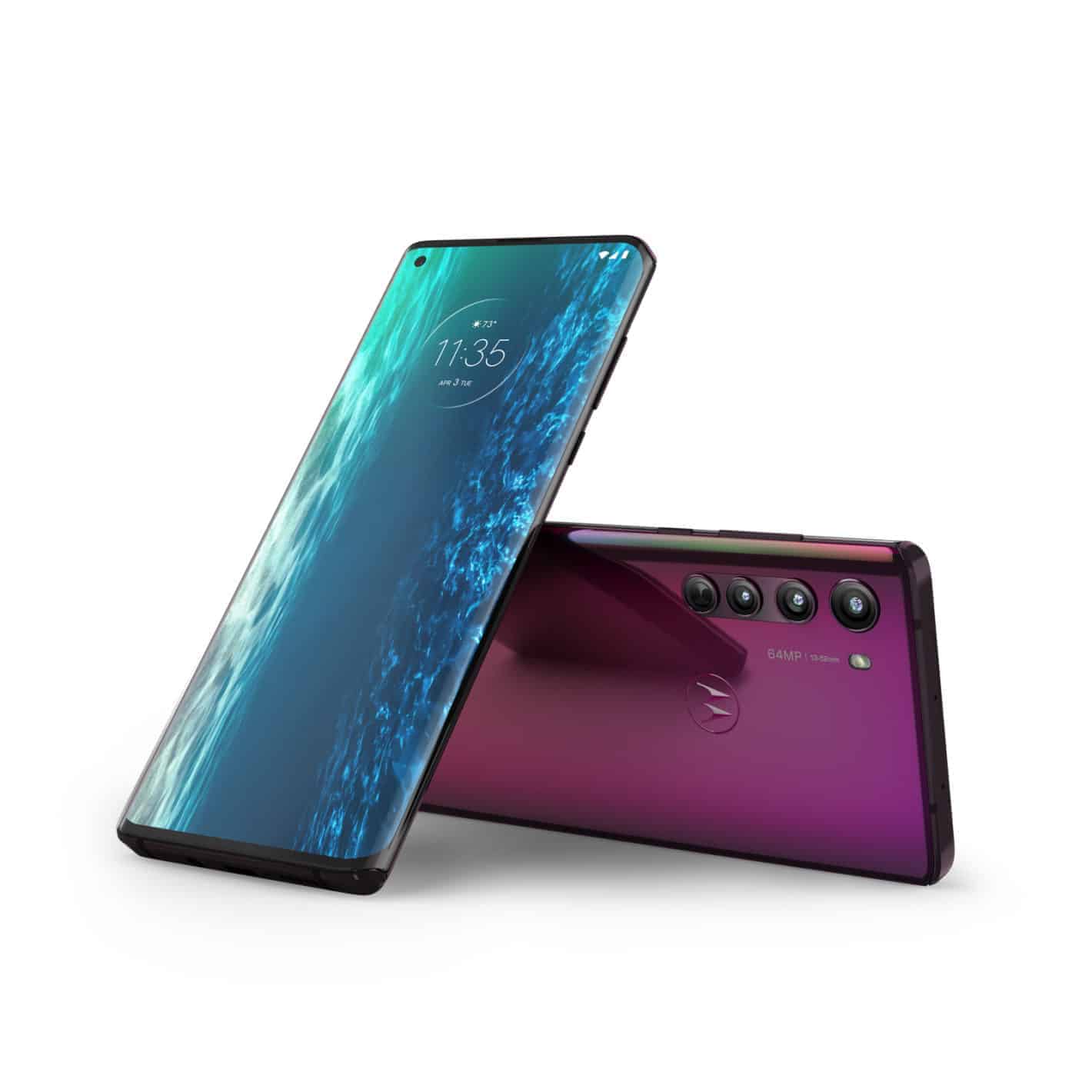 According to a new report from XDA, the specifications for the phone have just leaked. And they tell the potential story of a phone that anyone would probably be proud to have if it meant they could save a few bucks.

Granted, there's no confirmed price point yet. However, if it's a mid-range phone it won't cost nearly as much as some of today's top-tier options. Which makes the Motorola Edge Lite 5G that much more of a bargain if it is actually a powerhouse for its tier.

Based on the leaks, the phone may come with some pretty decent hardware. Including the Qualcomm Snapdragon 765 that powers the Motorola Edge.

Aside from the Snapdragon 765, which is already being used in the non-Lite version of the Motorola Edge, the Edge Lite 5G is also now speculated to come with multiple RAM options.

In this particular area, the phone could have either 4GB or 6GB of RAM. Which one looks to depend on the user as it appears Motorola may offer both. And users may have the option to choose the 6GB RAM model for a slightly higher price tag.

It could also have two different options for internal storage. With a 64GB model being matched up with the 4GB of RAM. While the 6GB RAM model would come with double the storage at 128GB.

The Edge Lite 5G will keep the 4-camera array

If the specs rumors are accurate, then the Edge 5G Lite will keep the 4-camera array on the back that the Edge has.

Oddly enough, the Verizon model of the phone may not end up having a dedicated Google Assistant while the international model will according to XDA.

It will also feature an under-display fingerprint sensor alongside a 4,800mAh-capacity battery with 18W TurboPower charging capabilities.

Display-wise, the Edge Lite 5G looks to be coming with a 6.7-inch display with a 2520 x 1080 resolution and HDR support. As well as a 90Hz refresh rate. Overall, this sounds like it could be a very good display for a mid-range price. Whatever the actual cost happens to be.