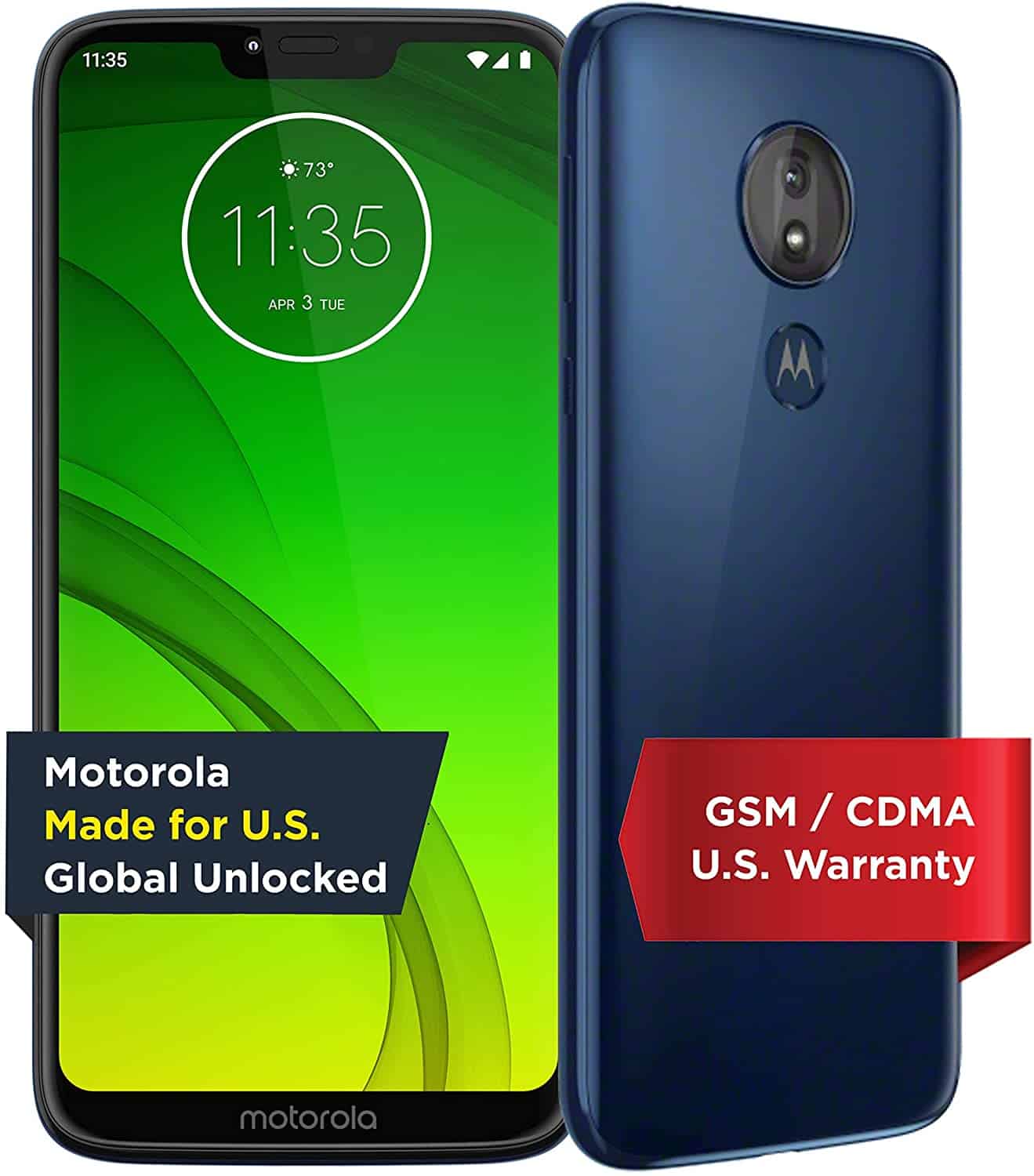 Amazon has the Moto G7 Power on sale today for just $132.48. That is a really good price for this smartphone, and brings it down from its regular price of $249.

The Moto G7 Power is a pretty decent smartphone from the company. But instead of the "power" part of the name meaning that it is powerful, it means that it is going to last a long time. Thanks to the 5000mAh capacity battery inside, this could last you up to a week!

That is also thanks to the 6.2-inch HD+ display, and the Snapdragon 632 chipset inside. The Snapdragon 600-series is known for being very power efficient. This is paired with 3GB of RAM and 32GB of storage as well. So don't expect this to compete with something like the Galaxy S20 or Pixel 4.

But thanks to that low-resolution display, power efficient chipset and the huge battery, the Moto G7 Power is going to last for days. When we reviewed it last year, it lasted for almost a week. With plenty of game playing and video playing as well. So if you are one that hates to charge their phone, this is the phone to get. It also doesn't have a strong camera game, but it can take some decent photos.

The Moto G7 Power is also unlocked and will work on all four US carriers. All you'll need to do is pop in your SIM card and you'll be good to go. This includes AT&T, T-Mobile, Sprint and Verizon. Meaning that you won't need to pay monthly for this phone either, since you're paying full price right now.

You can pick up the Moto G7 Power from Amazon today by clicking here. But you'd better hurry as this price is not going to last long, since this is the lowest price it has ever been.