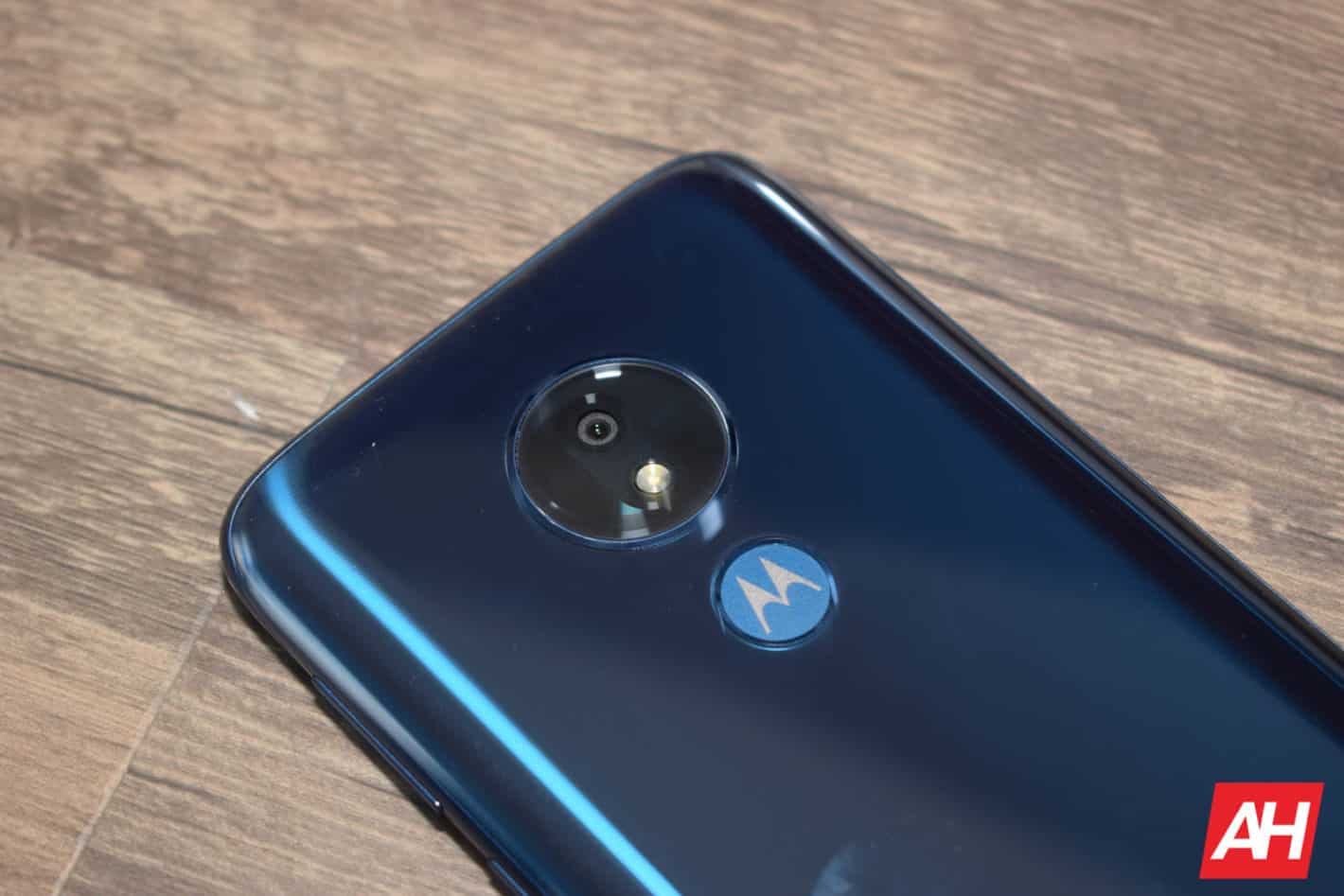 The long-overdue Android 10 update is now rolling out for the Moto G7 Power. The handset is receiving the big Android OS update with build version QPO30.52-29 in Brazil. The update also packs the April 2020 Android security patch.

Motorola began the Android 10 rollout for the Moto G7 series in January, with the G7 Plus, the line's top model, receiving it first. After an unexpected delay of nearly four months, the regular Moto G7 also made the big jump in the month of May. Now, the Power variant of the phone is getting Android 10 as well.

In fact, a Redditor claims to have received this update on their Moto G7 Power more than 20 days back. However, Motorola Brazil's official Twitter handle only recently started notifying users about the update. It is a staged rollout, so not all eligible units will receive it simultaneously. Motorola's regional update tracker still doesn't mention this update.

Interestingly, the Moto G7 Supra, a rebranded version of the G7 Power sold exclusively on Cricket Wireless in the US, has already received the Android 10 update.

Moto G7 Play is the only remaining member of the 2019 Moto G series to get the stable Android 10.

Motorola has confirmed that the firmware is now under development internally for this entry-level smartphone. The company didn't share any release timeline, though. Hopefully, it won't be a much longer wait now.

Motorola has a huge consumer base in Brazil, and the company rightly gives preferential treatment to them.

It usually runs beta programs of upcoming major Android versions for users in this South American country, before releasing the stable version. This year was no different.

The Moto G7 and G7 Plus both received the stable Android 10 in Brazil first. And as expected, Motorola is beginning the Android 10 rollout for the G7 Power in Brazil as well. There is no word on when the update will be available globally.

Even for users in Brazil, it may take a few more weeks before the update reaches all eligible units across the country. You should receive a notification once the over the air (OTA) update becomes available for your Moto G7 Power.

Android 10 brings a host of new features and enhancements to your Motorola phone. Those include a system-wide dark mode, gesture navigation, smart replies, and many more.

Naturally, it'll be a huge OTA download, so you're advised to connect your phone to a stable Wi-Fi network before downloading the update.