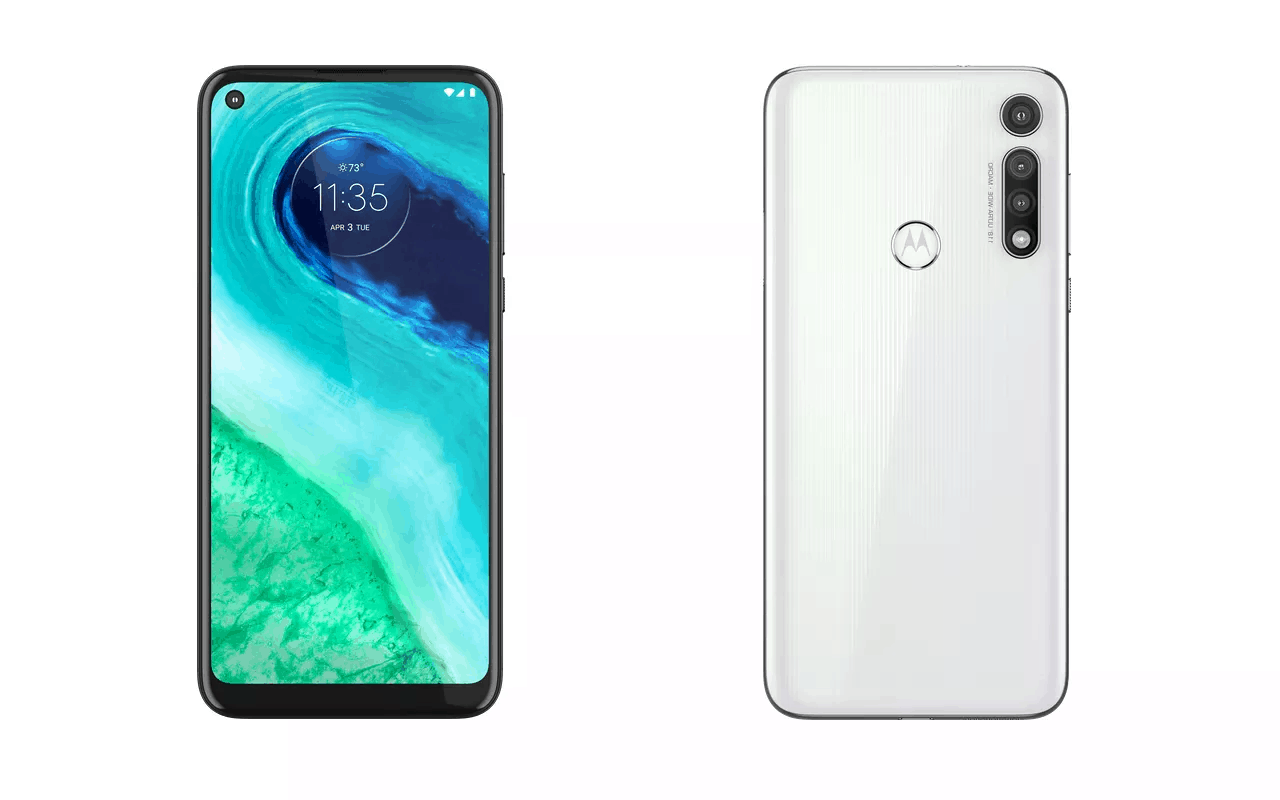 If you're looking for some cheap phones, Motorola has quite a few for you to choose from. And now, there are a couple more.

Continuing on with the mantra of having a phone at every single price point, Motorola announced the Moto G Fast for $199 and the Moto E for $149. These are relatively low-end smartphones from the company. And they are going to sell pretty well. Especially during this economic downturn, thanks to the pandemic.

So the Moto G Fast looks very similar to the Moto G Power and G Stylus that the company announced a few months ago. Complete with a 19:9 aspect display and a hole punch in the corner.

Ironically though, all of the internals are downgraded compared to its more expensive siblings. So much for this Moto G being "fast". It is powered by the Snapdragon 665 chipset, with 3GB of RAM and 32GB of storage. And that display, well it's a 720p display or HD+.

It also comes with a massive 4,000mAh capacity battery, that should last all day long and then some with the Moto G Fast. It also has a fingerprint sensor, USB-C for charging, and a headphone jack.

Yes, you read that right, the Moto E is using a micro USB connector for charging. It was somewhat forgiveable with cheaper smartphones a year or two ago. But in 2020, it's much less forgiveable.

The Moto E also has a 720p display, measuring in at 6.2-inches. This time there is a tear-drop notch instead of a hole punch display. Which was likely cheaper for Motorola to get. Internally, you'll find the Snapdragon 632 chipset, 2GB of RAM and 32GB of storage. There is a 3550mAh capacity battery that should keep it running all day and then some.

On the camera front, there is a 13-megapixel main sensor and a 2-megapixel depth sensor.

Most interestingly here is that Moto E also has a rear-mounted fingerprint sensor. That is a first for a Moto E smartphone.

Both of these smartphones run on Android 10. The Moto G Fast will get at least one Android update. But as for the Moto E, there was no promise of future updates. Which really sucks, but you are also paying $150 for that phone.

These will go on sale at most carriers starting next Friday, June 12.