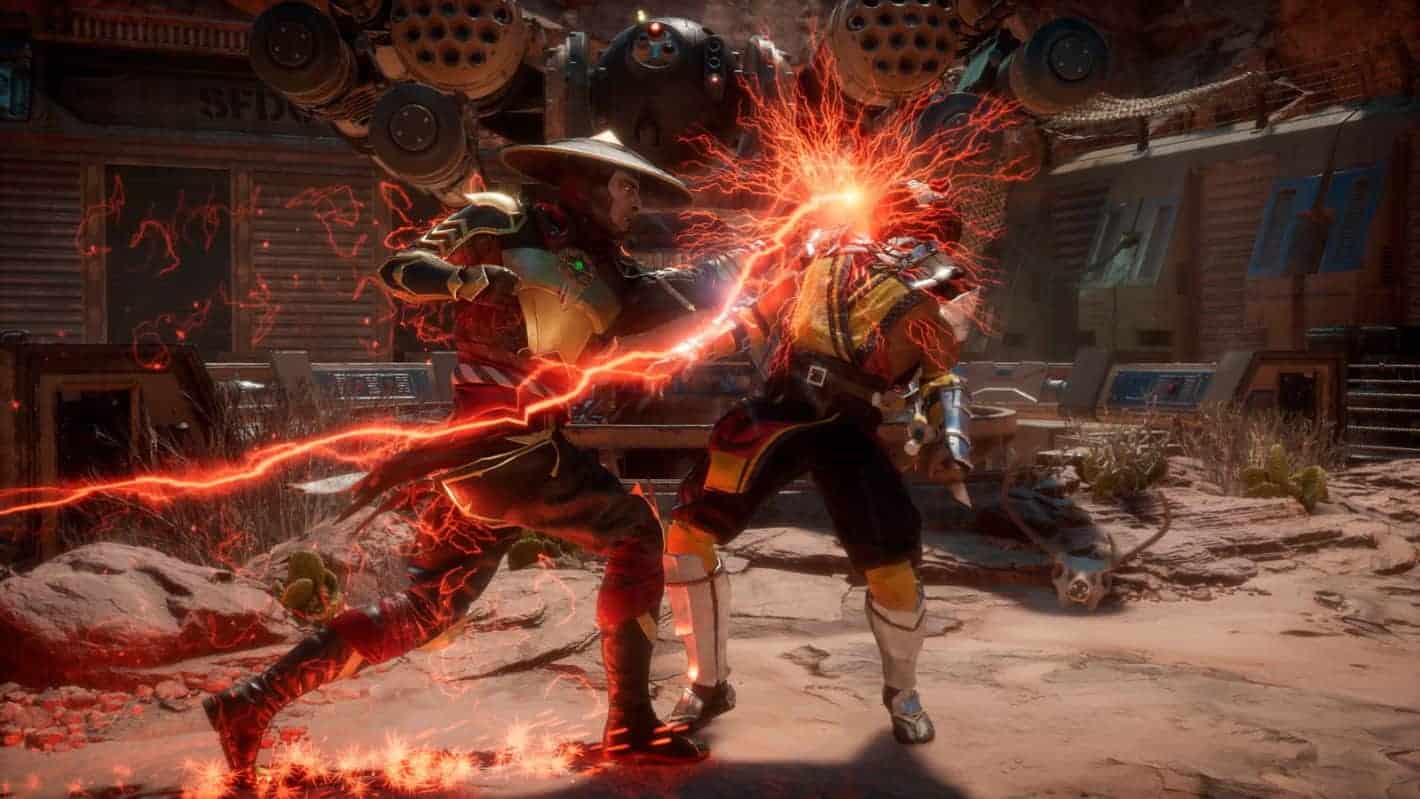 Mortal Kombat 11 has a super secret fight that can apparently be triggered. The evidence comes from @thethiny on Twitter. The same person who found evidence that Sektor might be introduced as a playable character later on.

In part of that expansion's code, there's a string which points to being able to "execute a secret fight." You can find that code in the tweet below. Where the secret fight is specifically highlighted.

According to the report by comicbook.com, the fight hasn't actually been triggered yet by anyone.

Not for lack of trying though, most likely. Rather, it's a possibility that either the fight can't be triggered yet, or there is some element that plays into how you trigger it that hasn't been figured out.

The most common speculation at the moment seems to be that it may involve a secret hidden character that has also not been discovered. And that you might need to fight with that character to trigger the secret fight.

For now, there's no way of knowing what the case may be. But for some players, perhaps many, just knowing that there's a secret fight in the game is enough to drive interest and excitement.

The Mortal Kombat series has a history of hidden content

For long-standing fans of the Mortal Kombat series, secrets like the hidden fight you can trigger are probably not too shocking.

Mortal Kombat has a history of tucking away secrets for players to find. Stemming back to the original trilogy of titles that were released on Super Nintendo and other platforms of that era.

In fact it would be almost out of character if MK11 didn't have any secrets for players to find. No doubt now that it's been discovered that there appears to be a secret fight in the game, players will be doing their due diligence to hunt it down.

How quickly that happens, if at all, remains to be seen. As some of the series' older secrets weren't found for a fairly long time. Some being found years after the game's release.

There's a secret fight that you can trigger in the Arcade Ladder. pic.twitter.com/CkgJWfeANg