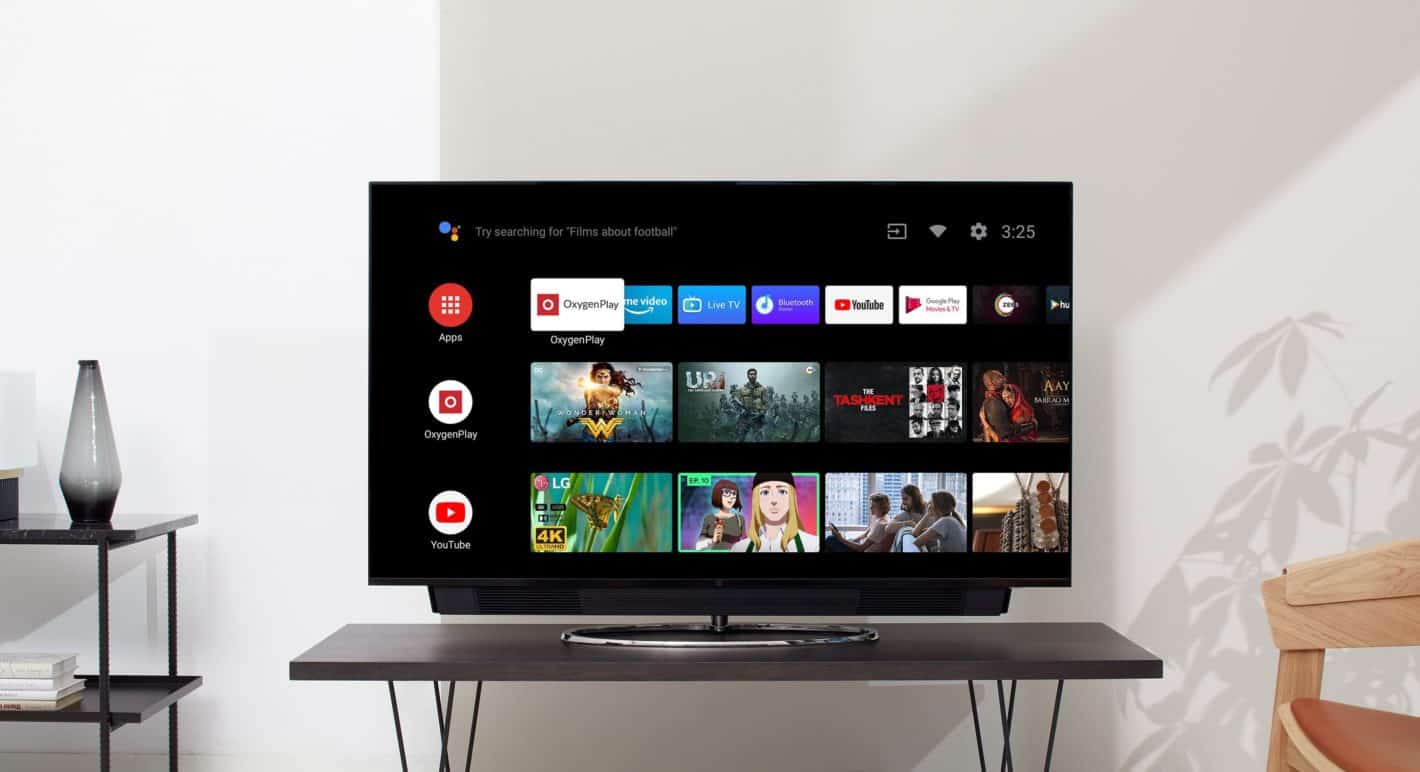 OnePlus is planning to announce a more affordable variant of the OnePlus TV on July 2. The device will become official in India, and the news comes from the company's CEO, Pete Lau.

He shared that information via Twitter by clearly confirming this will be a more affordable option. He said: "we're making our premium smart TV experience more accessible to our Indian community".

The company used the "Smart TV. Smarter Price" caption as well. That is pretty much all the information that we have regarding this TV at the moment.

A report surfaced a while back claiming that such a TV is on the way, and it seems to be. Back in May, a new 55-inch OnePlus LED TV got certified, along with its remote.

OnePlus had introduced its OnePlus Q1 smart TV lineup quite some time ago, nine months ago at this point. The company introduced two TVs as part of that series, the OnePlus Q1 and Q1 Pro.

This upcoming OnePlus TV will have a lot of similarities with those two TVs, it seems, but it will be more affordable. The TV will support Bluetooth 5.0 connectivity, while the remote will ship with Bluetooth 4.2 support.

The OnePlus Q1 and Q1 Pro both came with 55-inch 4K displays, and 50W 2.1 channel speakers. Android TV 9.0 shipped out of the box, along with Google Assistant and Alexa support.

Well, chances are that this upcoming TV will offer a panel with lower resolution. We're only guessing at this point. The TV will retain its size, but it may utilize a fullHD or 2K display.

We're not sure about its speakers, though, they may be inferior to the ones on the OnePlus Q1 and Q1 Pro. OnePlus will need to cut corners somewhere, but it remains to be seen where.

The OnePlus Q1 and Q1 Pro still did not make their way out of India, so it remains to be seen if that will happen with this upcoming product. OnePlus is probably planning to offer its TV in other markets at some point.

The company may bring them to Europe and the US either this, or next year. India is a huge market for OnePlus, and it's probably testing the success of its TV products there, before it starts offering them elsewhere.