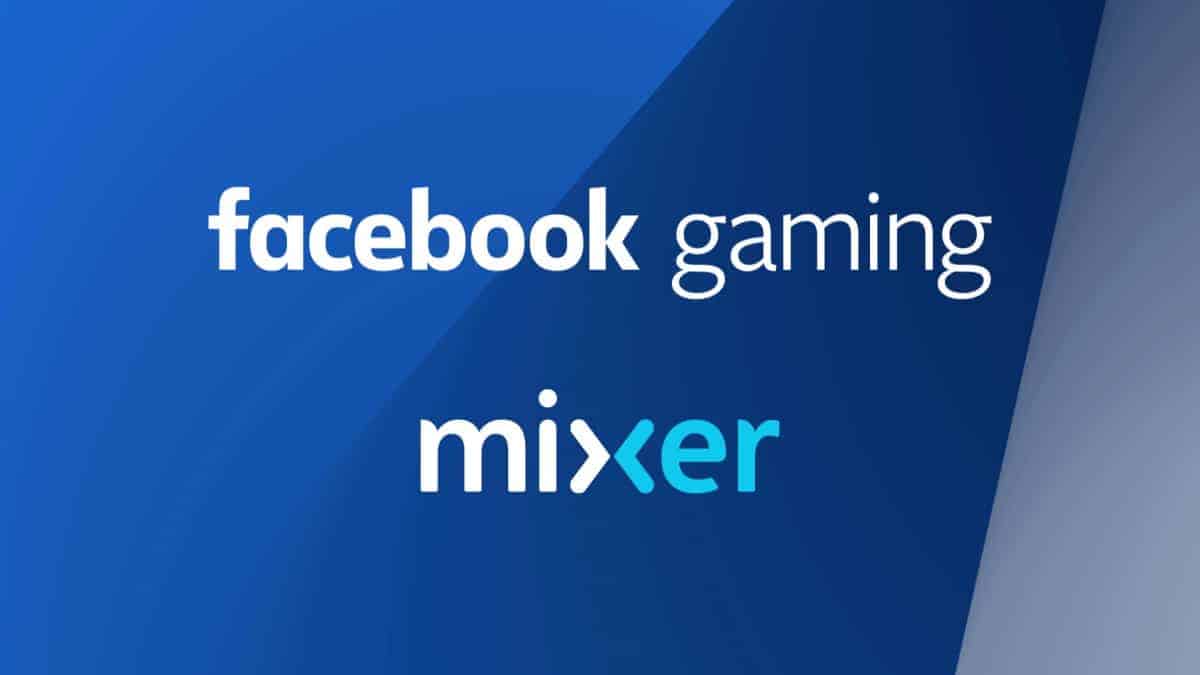 Microsoft has announced that it would officially close down its Mixer streaming service next month. It will then be partnering with Facebook Gaming and giving its streamer partners the chance to move services along with it. A move that it feels will help the future of its xCloud game streaming platform, which is currently in beta and due to launch sometime later this year.

To close down Mixer was probably not an easy choice for Microsoft. But it seems to be one the company feels will be for the better of xCloud. Xbox Head Phil Spencer discussed the details over on the Xbox blog late Monday morning on June 22.

Microsoft will close Mixer and move its partners to Facebook Gaming

The shuttering of Mixer doesn't necessarily leave streaming partners in up the creek without a paddle.

Spencer says that streamers will be given a home at Facebook Gaming if they choose to accept it. They will receive partner status as part of the move, and even be eligible for the Facebook Gaming Level Up program if they were participating in Mixer's open monetization program.

Mixer creators will have the choice to move to Facebook Gaming. They're not required to however. Mixer is also giving streamer partners double the amount of pay for any earnings they made in the month of June. Not just for the remaining amount of time left, but for the whole month.

Mixer won't technically be offline until towards the end of next month. Streamers won't have to wait that long to make the jump to Facebook Gaming though. They'll be able to start transitioning over to the new platform beginning today.

Although they may want to wait until July because of Mixer's committeemen to the double-payment for the month of June. Viewers are being included in the transition process as well, and will be able to move starting today alongside the streamers.

Microsoft is also doing right by the viewers here. Any viewers which have outstanding balances of ember, channel subscriptions, or Mixer Pro subscriptions will be given credits in the form of Xbox gift cards. That being said Mixer is also encouraging viewers to spend any leftover ember they may have top support their favorite streamers.

Which means can go either way here and accrue a little money for themselves. Or dole out the ember to the streamers they have enjoyed watching on the Mixer platform.