Skip to content
Advertisement
Trusted By Millions
Independent, Expert Android News You Can Trust, Since 2010
Publishing More Android Than Anyone Else
34
Today
122
This Week
765
This Month
6703
This Year
124224
All Time
Advertisement 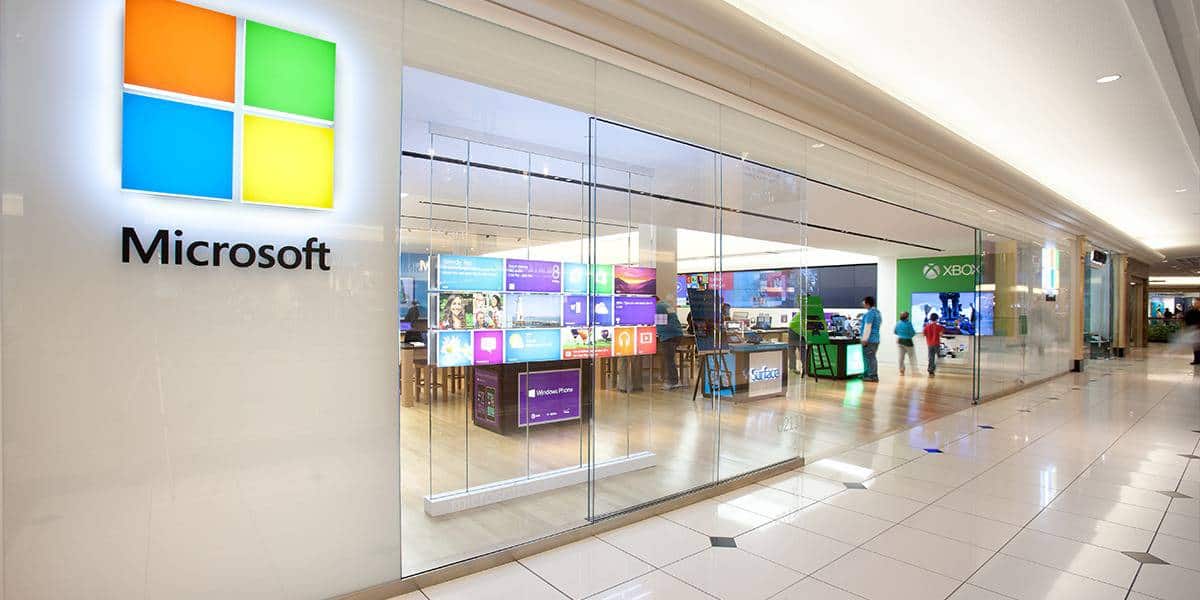 Microsoft has always struggled when it came to physical retail stores. And the company just gave up. Today, Microsoft announced that it is closing all but four retail stores – locations in New York City, Redmond, London and Sydney will remain open.

The company has long struggled with getting people in the door, of its retail stores. If you’ve ever been in a mall where there is a Microsoft store and an Apple Store, you’ll see that there is a huge difference in the crowd. Microsoft stores are almost always empty. Most people just pop in to window-shop or try out HTC Vive. So to see Microsoft opting to close its stores is not a big surprise.

Layoffs are likely, but not confirmed

With Microsoft shutting down these stores, it does likely mean that there will be layoffs. But Microsoft did not specify whether there would be layoffs. Only stating that “our commitment to growing and developing careers from this diverse talent pool is stronger than ever.” So there is a chance that Microsoft will put these employees elsewhere and possibly retrain them. Which is better than just straight up laying off everyone.

This does explain why Microsoft had yet to reopen a single store after all of them closed due to the pandemic. While other companies had reopened its stores with stringent social distancing, mask requirements and such, Microsoft hadn’t opened a single one, worldwide.

Last week, Microsoft said that it was listening to public health and safety experts before reopening the stores. So this could have been a very quick decision, or Microsoft was just waiting for the right time to announce the decision.

Competing with Apple retail is tough

Microsoft found out, the hard way, that competing with Apple retail is a pretty tough thing to do. Apple has retail pretty much locked down. Every time you pass one of their stores, they are always jampacked – and likely the only thing keeping malls in business these days.

Apple has also been at it for decades, and have been able to improve their retail stores over time. While Microsoft hadn’t. And while it had the Surface products in store, it also had a lot of third-party products from HP, Dell, Alienware, and other partners. So it felt a bit more like a Best Buy that only had Windows products.

Hopefully Google is paying attention here, as it has also shown ambitions of opening a retail store in recent years. Though nothing has become official just yet.