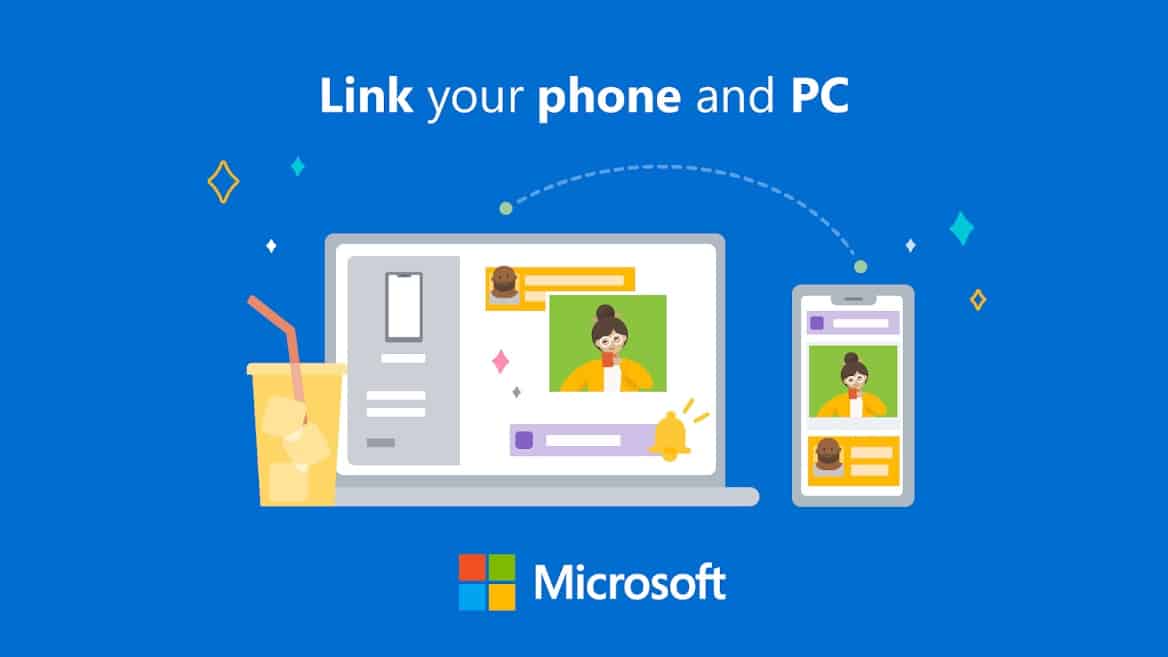 Microsoft is preparing several new features for its Your Phone app. An upcoming update for the app will bring pop-out conversation windows and call button for messages, and support for text recognition in images.

The Your Phone app can already mirror text messages from an Android phone to your Windows computer. Now, with a new update, the app will allow conversations to be split into a separate window. Microsoft is also adding a call button within the conversations. 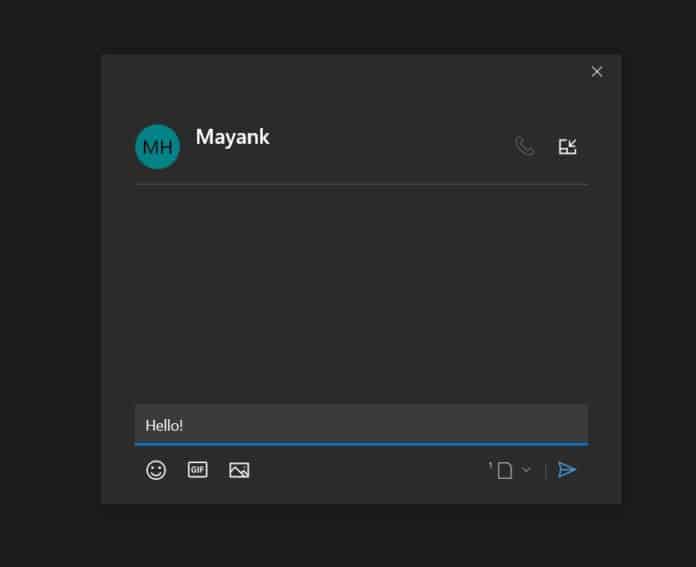 This is a handy addition if you usually have conversations going on throughout the day. You can continue with your work on your computer while having your favorite conversation always floating on top.

The fact that you can move this pop-out window around your desktop and resize it at will adds another layer of convenience.

Next up, the Your Phone app is also getting support for text recognition in images. Once this feature goes live, you will be able to copy text from an image with a simple right-click on it.

This would make it easy to copy phone numbers or addresses from an image sent to your device. 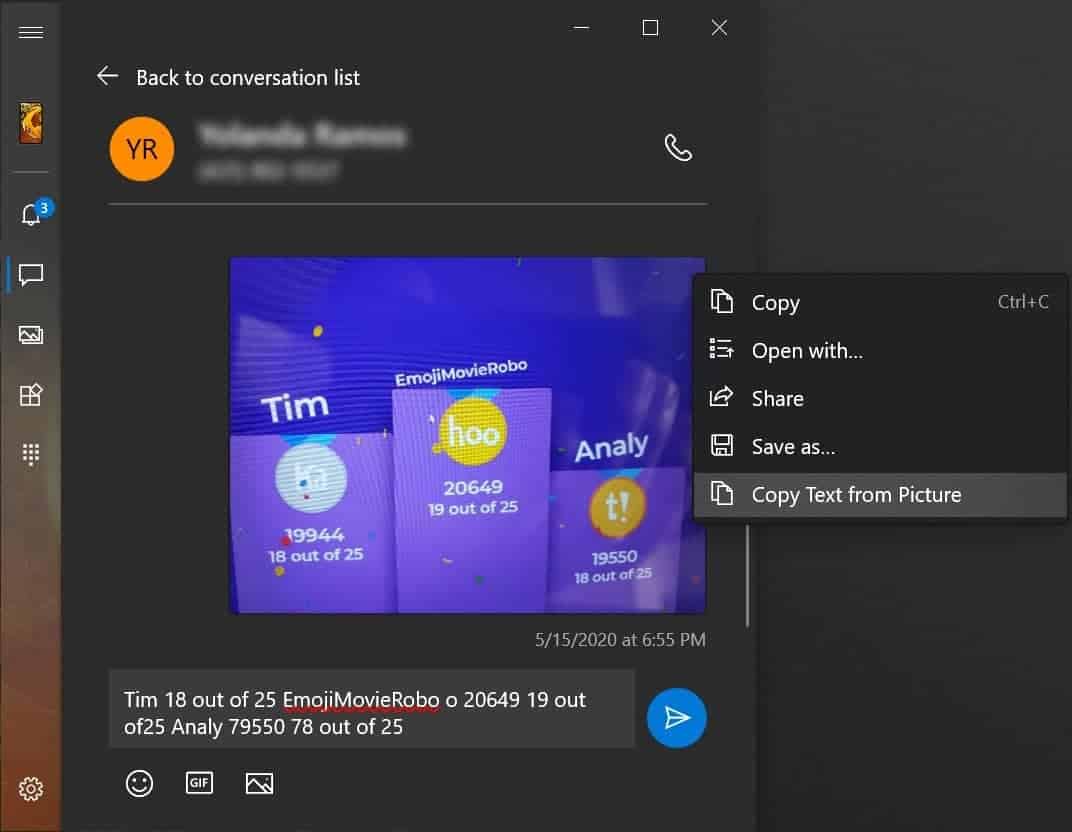 Microsoft adding new features to the Your Phone app

Microsoft's Your Phone app is a handy tool for Android users with a Windows computer. This app allows you to mirror your phone's screen to the desktop.

You can see and reply to text and MMS messages, move files to and from your computer, make or receive phone calls, and view photos from your phone directly on your desktop.

Now, the addition of pop-out conversations, call button within messages, and text recognition in images makes this app even more useful. It remains to be seen if the new features will be available for all Android smartphones or will be limited to certain models.

Although the ability to view photos and messages is available for all devices, features such as call support and screen mirroring are currently only available on select Android devices.

There are also some features that are exclusive to Samsung smartphones, thanks to a partnership between the two companies. The Your Phone app comes integrated with Samsung's One UI on its smartphones.

It's unclear when Microsoft plans to roll out these new features to the Your Phone app. According to Windows Latest, they should arrive in the beta versions of the app in the coming weeks. General availability may still be a couple of months away.