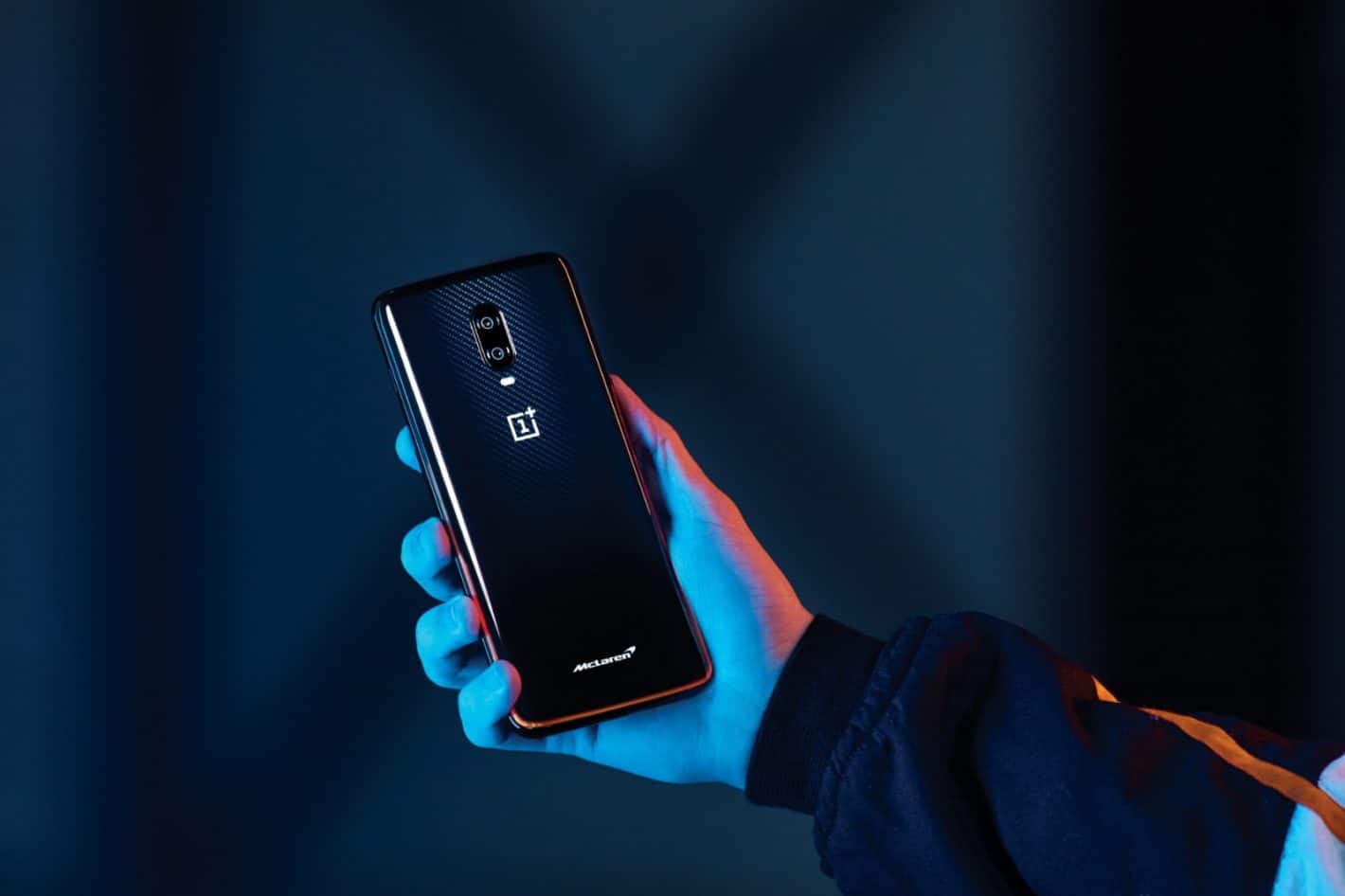 McLaren has confirmed that its OnePlus partnership is over. The company issued a statement to Android Authority, saying that the partnership has reached "its scheduled conclusion recently".

McLaren and OnePlus partnership is over after two years

This explains why OnePlus has been removed from the list of McLaren partners, as reported recently. The two companies started their partnership back in 2018, and released several phones since then.

The last device the two companies released was the OnePlus Concept One handset earlier this year. That phone was shown off during the Consumer Electronics Show (CES) in Las Vegas.

That phone was quite interesting as it was able to hide its rear cameras. It came with electrochromic glass technology, which the company plans to use in the future.

The company basically used the OnePlus 7T Pro, added McLaren's color on it, and that electrochromic glass on the back. The phone managed to attract a lot of attention to itself.

The two companies also announced the OnePlus 6T McLaren Edition a while back, but don't expect the same to happen with the OnePlus 8T series. The OnePlus and McLaren partnership is now over, and OnePlus will probably partner with someone else.

In the past, we've seen Star Wars and Marvel-themed devices. OnePlus partnered up with Disney, and it remains what is coming next. Who will be the company's new partner.

A new, special edition OnePlus smartphone will probably launch at the end of 2020

OnePlus did not confirm that it will be a new partner, but knowing the company, there will be. The company has a tradition of releasing special edition devices at this point, so that will probably not change.

We could get some information regarding that later this year. The company has a tendency to release its T series devices as special edition phones, so the OnePlus 8T is probably next.

The OnePlus 8T series of devices is expected to arrive at the end of the year. In the fourth quarter for sure, quite probably November, if something doesn't change in the meantime.

We're not really sure what to expect out of those phones, as the OnePlus 8 series launched recently. Rumors and leaks will start popping up in the coming months, though.

OnePlus probably won't announce its new partner before that special edition phone arrives, though. The company doesn't have a habit of doing that separately, before the launch. So, we'll have to rely on rumored information and leaks.