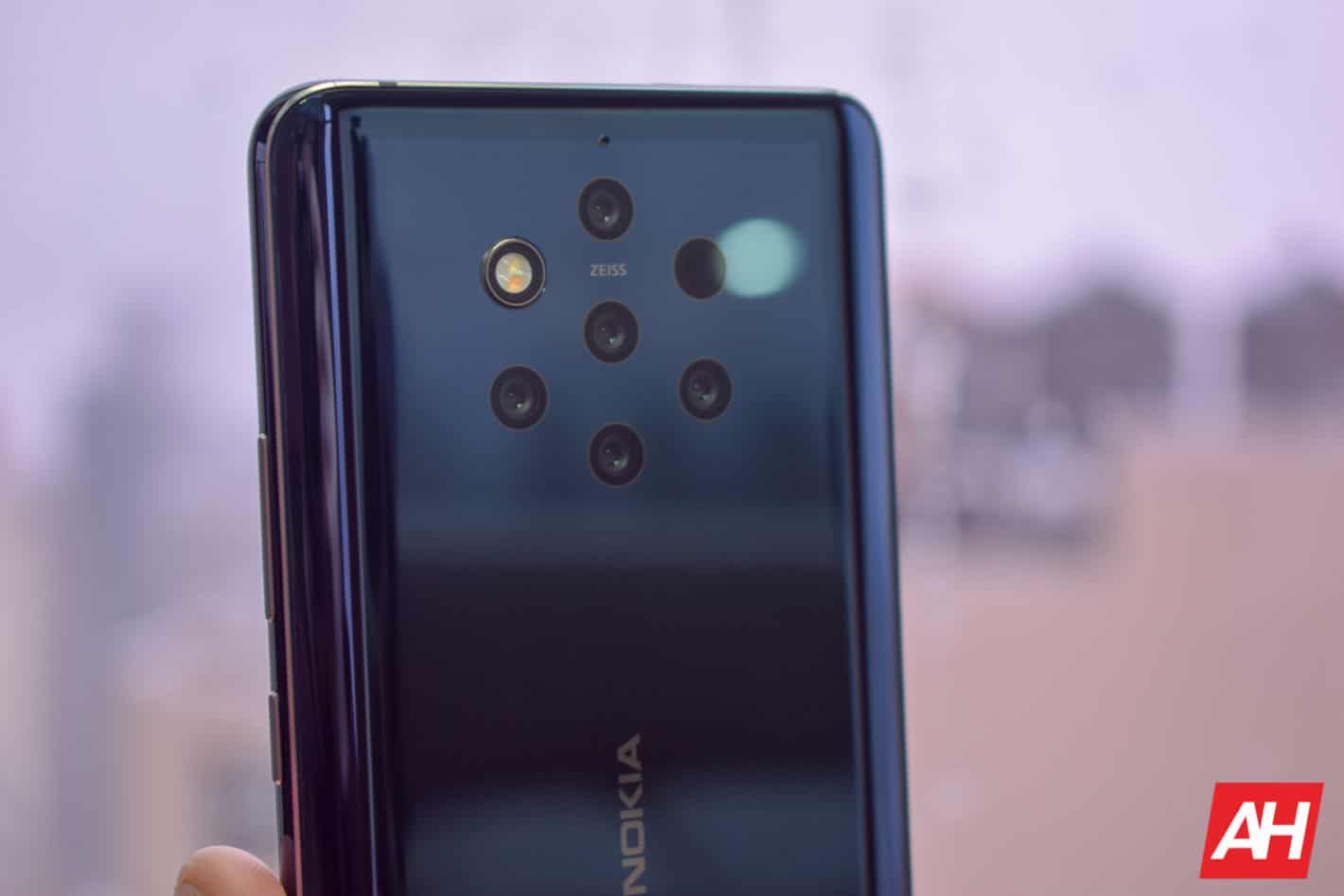 Light, the company behind the Nokia 9 PureView's quirky penta-camera technology, has called it quits on smartphones. The California based company is "no longer operating in the smartphone industry," Android Authority reports. It is reportedly refocusing on the automotive industry.

Founded in 2013, Light first came into the spotlight in 2015 when it launched the L16 camera featuring 16 sensors. A few years later, it entered the smartphone industry and developed the tech for the penta-camera array on HMD Global’s Nokia 9 PureView. It was the first smartphone with five rear cameras.

Multiple cameras on smartphones are a norm these days. However, unlike other multi-camera phones, the Nokia 9 PureView didn't feature a variety of sensors.

There was no wide-angle, telephoto, or macro camera here. Instead, the company fitted the phone with three 12-megapixel monochrome cameras and two 12-megapixel color cameras.

This setup was touted to offer superior depth perception and improved HDR. However, as much as it seemed incredible on paper, it failed to deliver in reality.

The device turned out to be utterly inconsistent with image quality. It scored a mere 85 points in the DxOMark test, which is well below the current highest score of 128, achieved by the Huawei P40 Pro.

Clearly, Light's technology didn't work on a smartphone. The company now seems to be back concentrating its focus on the car industry. Its superior depth perception would be much more useful there, in self-driving vehicles, for example.

HMD Global is currently working on the successor to last year's Nokia 9 PureView. The upcoming Nokia 9.3 PureView is also expected to be a photography powerhouse, featuring a 108-megapixel camera.

However, with Light now moving away from the smartphone industry, this phone will not feature the Light camera technology.

Reports in January this year suggested that the company will opt for a more conventional approach with the camera setup on this phone. So expect a variety of sensors on the back of the upcoming Nokia flagship. The Nokia 9.3 PureView will likely arrive in September or October this year along with the Nokia 6.3 and Nokia 7.3.

Interestingly, Light had also signed a partnership with Huawei last year. The two companies were to co-develop camera sensors for the latter's smartphones. However, this partnership hasn't borne fruit yet and it'll probably never.

Sony had also teamed up with Light in early 2019 to integrate the latter's imaging solutions in its smartphone camera sensors. Light’s decision to quit the smartphone industry possibly means an immature end to this partnership as well.