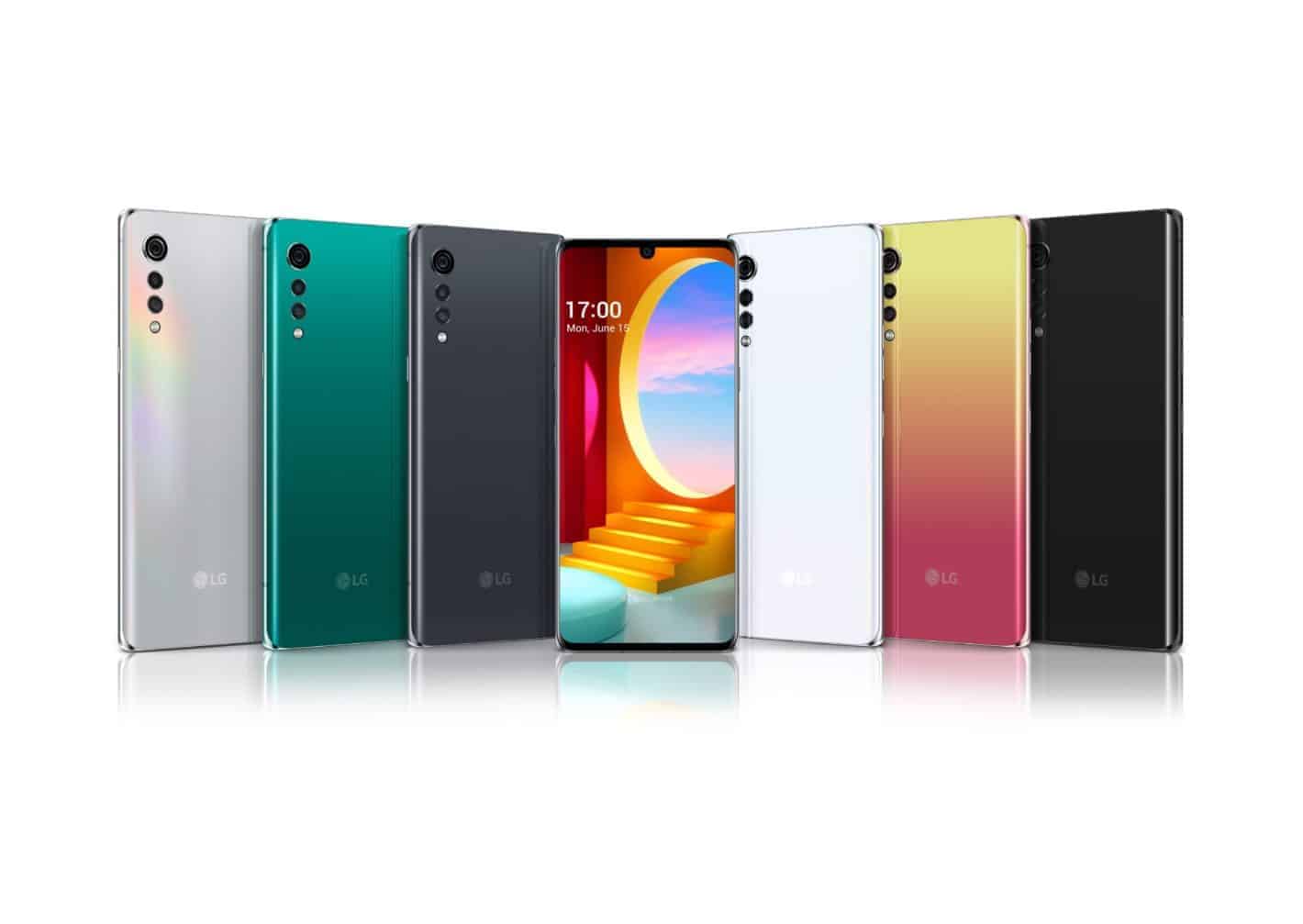 The LG Velvet will launch in "key" European markets soon. The company has announced that it's newest premium smartphone will arrive in Germany, Italy, Spain, Hungary, and Poland this month, without revealing the exact launch date.

The European launch will be followed by debuts in North America, Asia, Middle East, Africa, and Latin America in the "weeks ahead". The handset may not arrive in these markets before July, though.

LG has yet to reveal the Velvet's pricing in international markets. The smartphone launched in South Korea last month with a price tag of 899,800 won, which roughly translates to $740 or €660 as of now. It may cost slightly lesser in global markets.

The LG Velvet was spotted on the company's Italian website last month with a "June 2020" launch date. The listing still exists but it doesn't reveal anything about the device's price and exact release date.

The LG Velvet is a 5G-capable smartphone and comes with IP68 certification for dust and water resistance. It also features Bluetooth 5.1, NFC, HDR10 capabilities, and a MIL-STD-810G military-grade build.

LG is also selling a dual-screen accessory with this phone. It features a 6.8-inch Full HD+ OLED display, as well as a 2.1-inch monochrome cover display. It weighs 129 grams and connects via the USB Type-C port. LG says both the Velvet and dual-screen displays work with compatible active stylus pens. 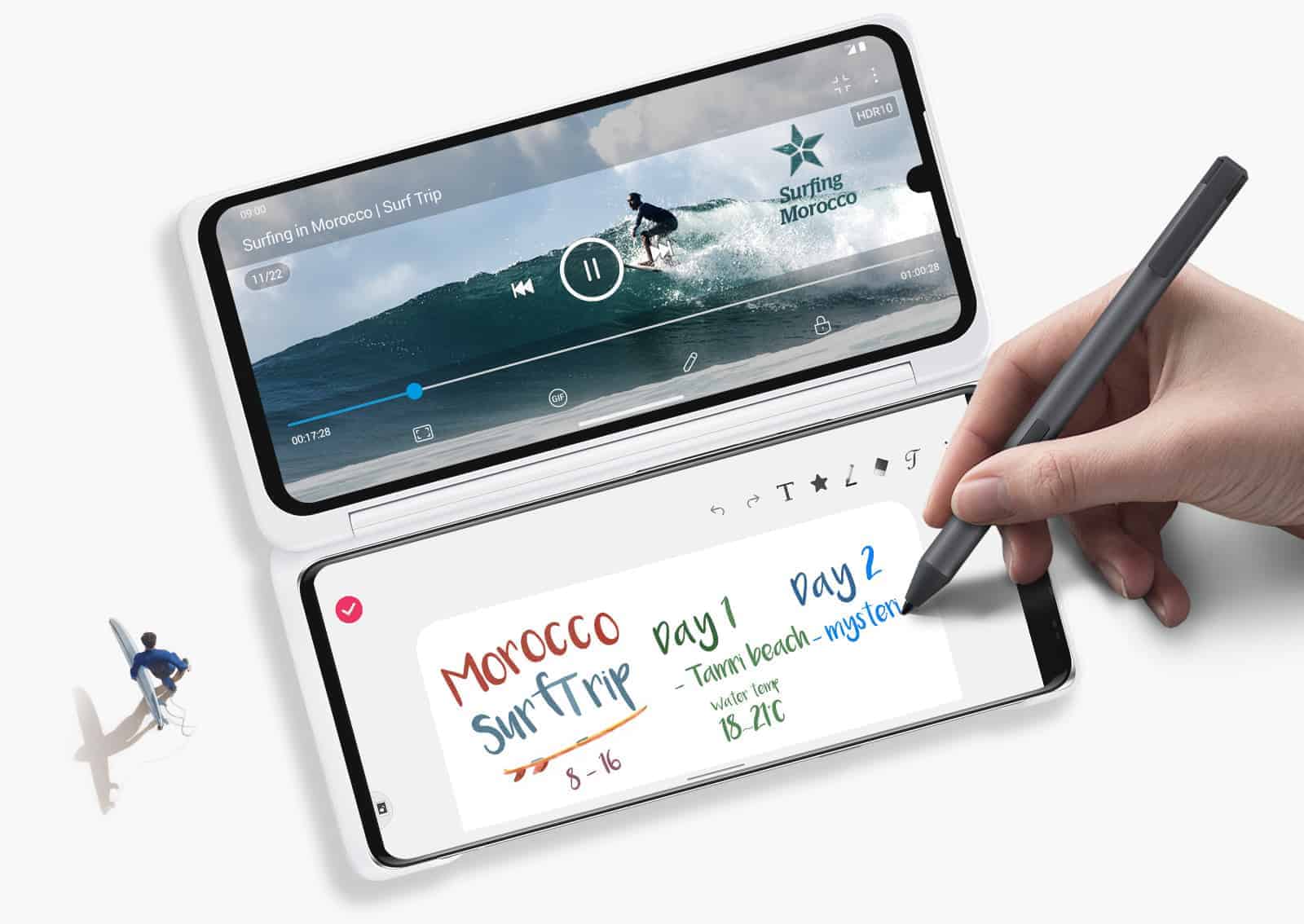 The LG Velvet seemingly has had a successful introduction in South Korea. The company is now planning to make it global, starting with key European markets this month. The initial launch should be followed by the arrival of LG Velvet in other markets in Europe, including the UK.

An LTE variant is also coming

Last week, it was revealed that the LG Velvet could be available in a 4G (LTE) variant in the US, with a Snapdragon 845 chip inside. Now, the company has officially confirmed the existence of an LTE-only LG Velvet smartphone.

In its announcement post, LG said that the Aurora Silver and New Black color variants of the smartphone will be exclusive for the LTE model. The 5G variant, meanwhile, will come in Aurora Gray, Aurora Green, Aurora White, and Illusion Sunset color options.

LG also recently launched Aurora Blue, Aurora Red, and Aurora Pink color variants in the domestic market but those aren't coming to international markets. They may down the line, though. The dual-screen accessory will be available in White, Gray, and Silver colors.

The company didn't reveal the chip details for the LTE variant. However, it did say that chipset may vary depending on the market and carrier. Talking about carriers, the handset should be available through all major carriers in the US.

It's unclear if LG plans to sell both 4G as well as 5G variants of the phone simultaneously. If it does, the LTE-only LG Velvet will likely arrive stateside at the same time as its 5G counterpart. The handset has already been certified by the FCC, so it's only a matter of time now. 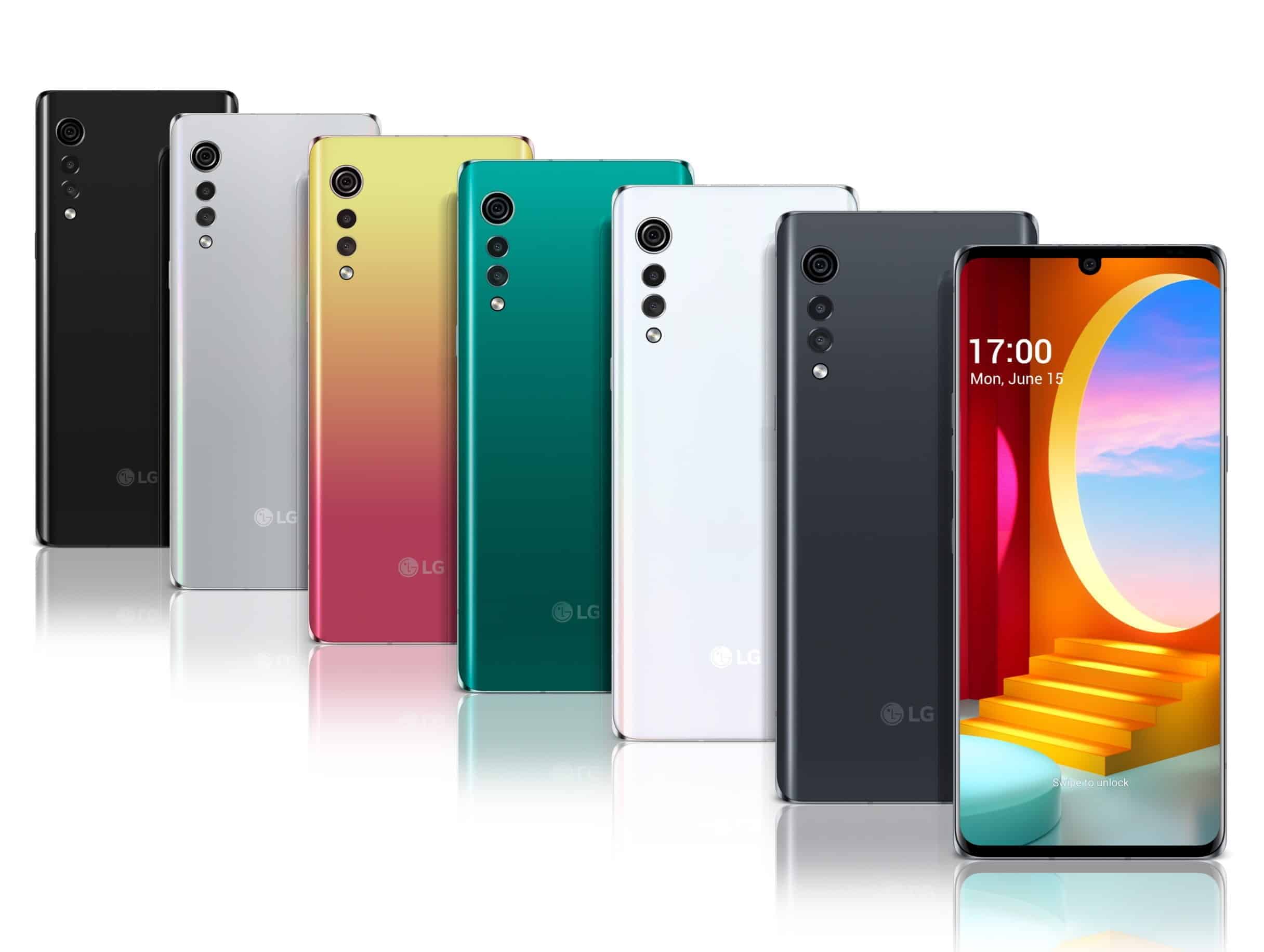