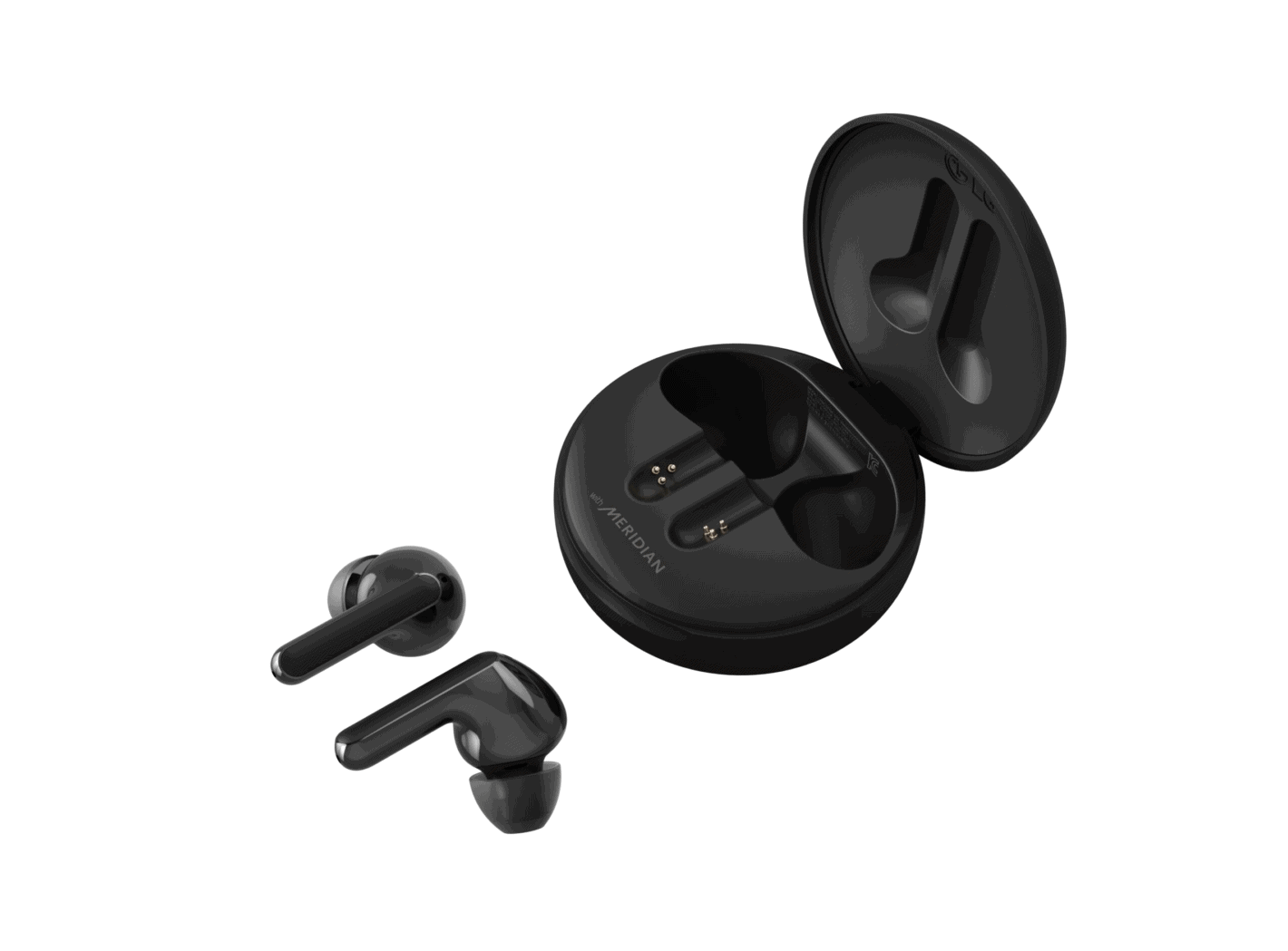 The two pairs of earbuds are pretty much the same devices except for some additional features on the higher-end HBS-FN6.

It comes with a UVnano charging case which uses ultra-violet light to disinfect the buds while they charge. LG debuted this self-cleaning concept last year with its TONE Free earbuds in South Korea. 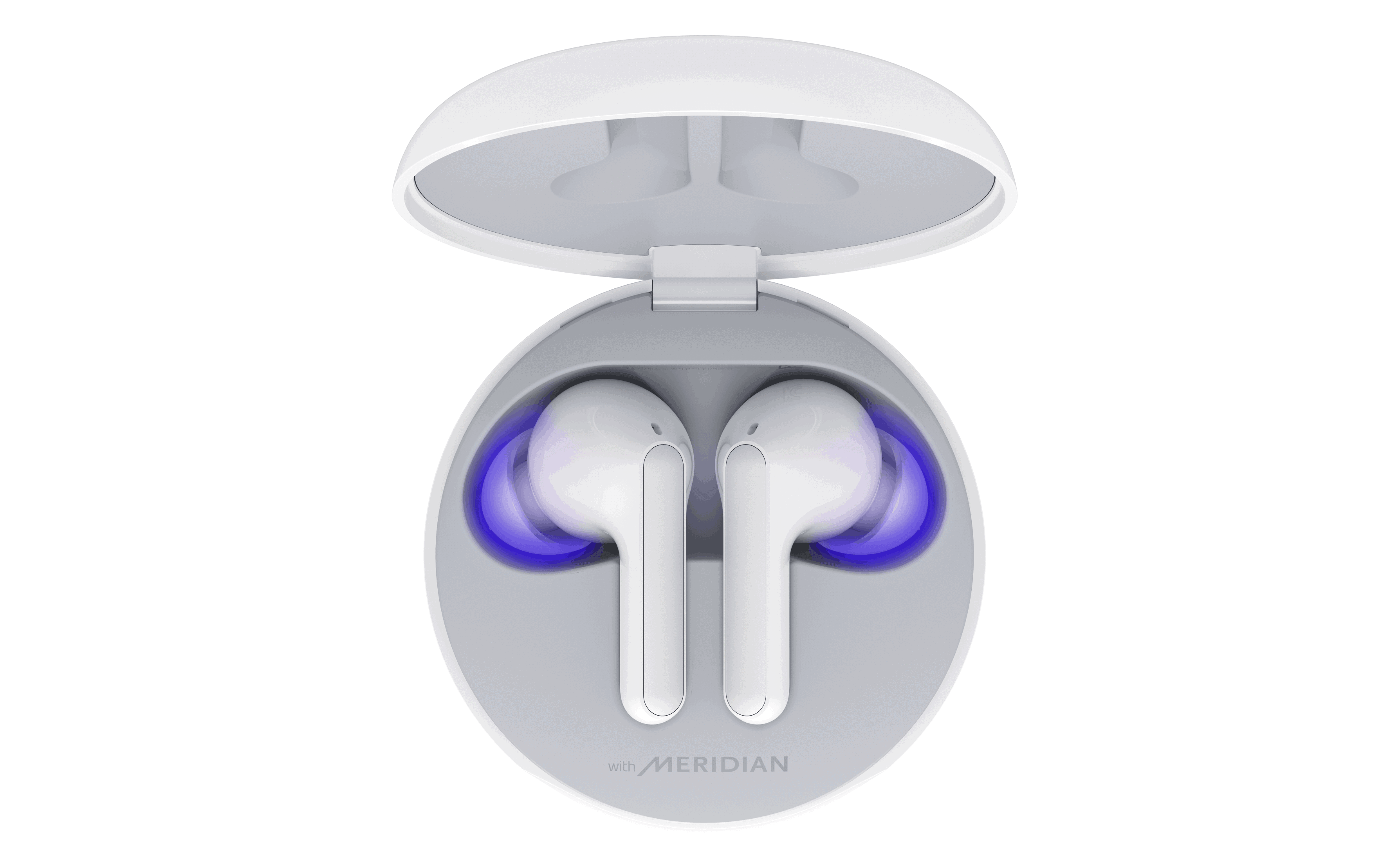 There's no active noise cancellation (ANC) here, but LG promises better passive noise isolation thanks to the snug-fitting ear tips. There is also an ambient sound mode so users could hear their surroundings with the press of a button.

In terms of specs, each bud packs a 55 mAh battery, capable of providing a playback time of up to six hours.

The 390 mAh battery housed inside the charging case can fully charge the earbuds three times, adding another 18 hours of life to the earbuds. LG also promises fast charging support, with five minutes of charging offering one hour of play.

The LG TONE Free HBS-FN4 and HBS-FN6 earbuds connect to Android and iOS smartphones over Bluetooth 5.0. They feature Voice Command for easy voice access to Google Assistant or Siri on your connected smartphone. These buds do not support multi-device connection.

Both models come with an IPX4 rating for protection against splashing water, rain, and sweat. There are also touch commands built into each earbud, allowing users to control music playback directly from the buds. The buds support SBC and AAC Bluetooth audio codecs.

LG says the new TONE Free earbuds will be available in key European and American markets in matte Stylish Black and glossy Modern White colors starting next month, followed by a global release. The company has yet to share the specific release date and pricing information for the new wearables.