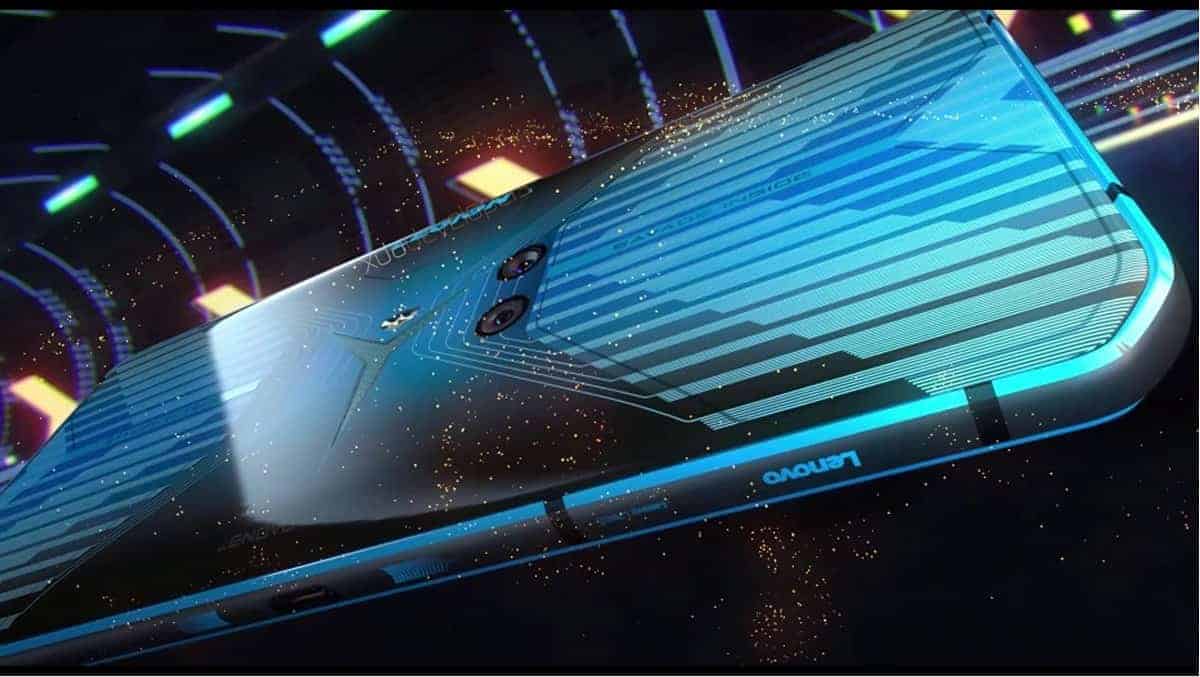 Lenovo looks to be getting closer to releasing its Legion gaming phone, as it was reportedly just certified in China through the country's certification agency called 3C.

The Legion gaming phone has at this point been confirmed by Lenovo and numerous promotional images for the device have been leaked.

So what the phone looks like is known, and the specs have been confirmed to a degree as Lenovo has talked about some of them on its official Legion Weibo account. Lenovo still hasn't announced a release date yet though. So certification is a small indicator that a launch may be on the horizon.

Based on the report from MySmartPrice, the Legion phone supports 45W fast charging. Which means it'll charge up quickly after a long, energetic gaming session has depleted its battery life.

Of course to do that you'll need a 45W charger. Chances are Lenovo will add one of these in the box. As most or all phones that support 45W fast charging come with one.

Still this is something that remains to be seen. And it probably won't be more clear until Lenovo shares more information about the device. As well as the contents of its packaging.

This is also the second certification that appears to have popped up so far in the past few months. Back in March, the Legion gaming phone was certified with CNIPA.

It seems to pack a punch

45W fast charging is just the latest specification to leak about Lenovo's gaming-focused mobile device. It also seems to pack a punch based on a lot of the other leaked specs.

For example, in May it was reported that the phone would be powered by the Snapdragon 865, potentially come with a 144Hz display, and feature LPDDR5 RAM.

It also incorporates some interesting feature and design choices. Like the pop up front-facing camera that pops up from the side of the device instead of on the top. Which seems to be a design choice made for content creators who want to stream their mobile gaming.

That sensor is also rumored to be 20-megapixels. Meanwhile the rear camera is rumored to be 64-megapixels. There's still a lot that isn't known about the Legion phone. Like the release date or where the regions are that Lenovo plans to launch it.

No prices appear to have been leaked or confirmed yet either. So it could be more or less than some of the competing gaming devices that have been announced so far this year.