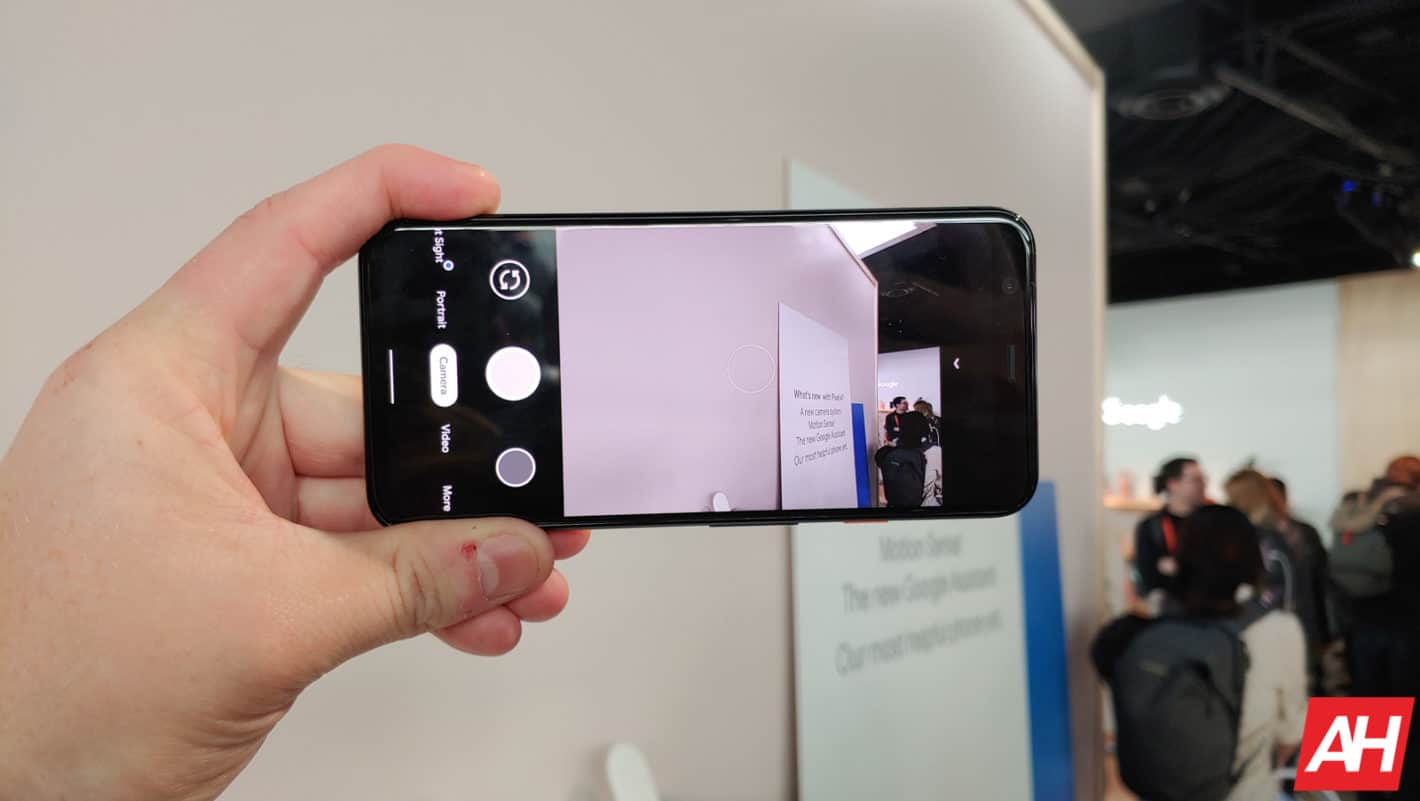 The latest Google Camera update is now rolling out to Pixel phones, and it brings with it a 4K Video Toggle. Making it much easier to switch from 1080p to 4K, when needed.

This is going to be version 7.4 of the Google Camera, and it doesn't really bring a whole lot of changes on the surface. Though there is a tweak to video recording, that should make it better.

The 4K Video Toggle may not sound like a big deal, but it can be very useful for a number of reasons.

All you'll need to do is tap on the down arrow at the top of the screen. And then in the Resolution row, tap on 4K or on FHD, which is 1080p. Once you tap on FHD, it will bring up the row for the frames per second option. Since 4K can only shoot in 30FPS on Pixel phones, it's not needed when 4K is selected. But when you select FHD, you then have the option of shooting in 30FPS or 60FPS. So it makes sense for it to appear then.

This is also much better than having to dive deep into the settings to change to FHD from 4K and vice versa. So it's a welcome change from Google.

Another thing we're seeing here is that you'll be able to zoom into 8x while shooting video on the Pixel 4. While other Pixel phones can only do up to 5x. This is likely due to the telephoto lens found on the Pixel 4.

When is this update rolling out?

This isn't a system update, which is nice, as you'll be able to get the update a whole lot faster than waiting for next months update.

It's also worth noting here that Google still has not enabled 4K/60 yet for the Pixel 4. And it's not because it's not able too, we've seen many third-party apps bring the functionality to the Pixel 4. But Google is sticking with its stance that it takes up to much storage to shoot 4K in 60 frames-per-second. Though Google could have easily solved that if it had given users more than 64GB of storage on the base model.