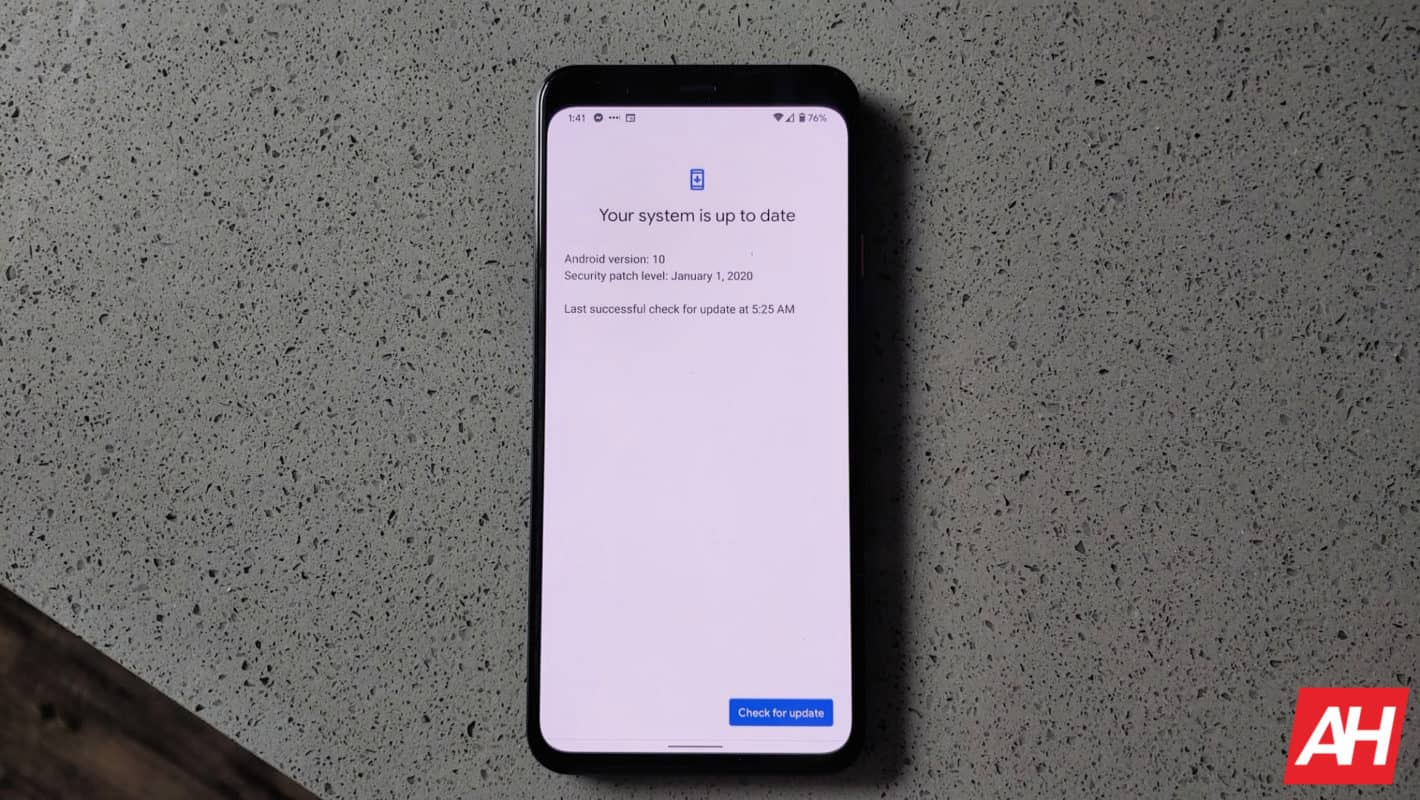 Like clockwork, with the first Monday of the month, Google has started rolling out the June 2020 security patch to Pixel smartphones.

Samsung has also started rolling out this update to a few of its devices as well. Even before Google's announcement today. Which is honestly very impressive.

This update from Google for the Pixel lineup comes with more than just security fixes though. It's also the third feature drop for the Pixel, with a number of other features coming to the device.

The feature drop and the June 2020 security update is available for the Pixel 2, Pixel 2 XL, Pixel 3, Pixel 3 XL, Pixel 3a, Pixel 3a XL, Pixel 4 and Pixel 4 XL. Unfortunately, the Pixel stopped getting updates late last year.

What's fixed in this security update?

According to the security bulletin that Google posts every single month with the update, there are 118 security fixes that were patched here. So it's a fairly large security update, when speaking about the number of issues that are fixed.

That's both good and bad news. Good that Google found them and is fixing them. But bad that there was that many that needed to be addressed.

Most of these fixes are going to be available for all Android smartphones, though some will be for Pixel phones only. As the software is different for the Pixel versus a Samsung smartphone, etc. Each manufacturer does put out their own updates and bulletins as to what was fixed here.

If you have a Pixel 2 or newer, you can head into Settings, tap on System, then tap on Advanced. Finally tap on "System Update" to look for the update.

If you cannot pull down the update doing that, you can still sideload the June 2020 security patch onto your Pixel smartphone.  You can get the proper file from Google's website here. Make sure that you grab the proper link for the download, or you could end up bricking your phone (i.e. don't download the Pixel 3 update to put on your Pixel 4 XL).

Now if you need some help sideloading the update onto your Pixel smartphone, check out our handy guide on how to do it here.