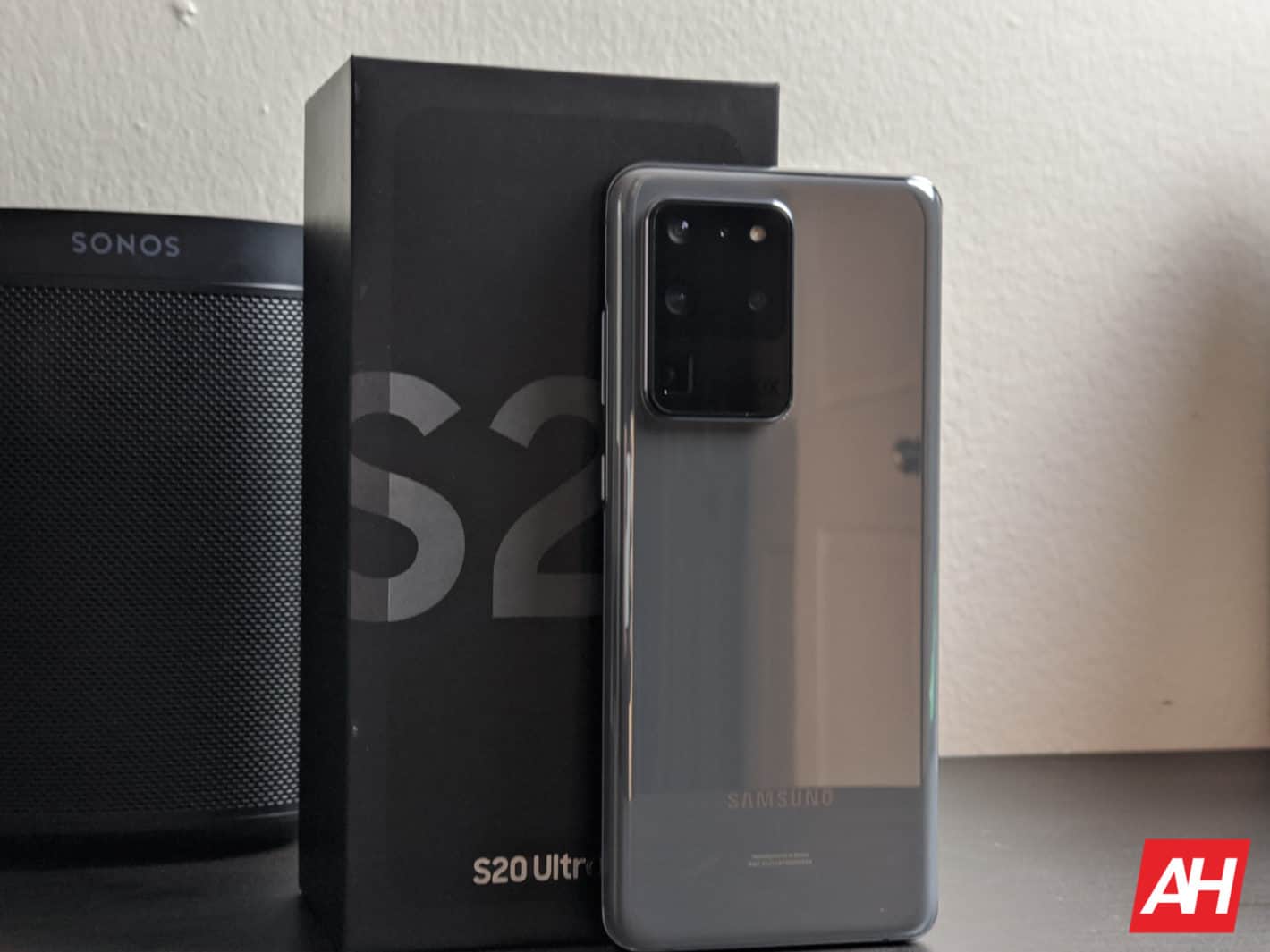 Samsung is now rolling out the June 2020 Android Security update to its Galaxy S20, S10, and Note 10 lineup. Specifically, that's the carrier-unlocked versions of those handsets, based on recent reports.

Now, this appears to be a feature-free update. That's a similar pattern followed by Samsung with its May 2020 Android Security patch. Instead of releasing features with every update, Samsung seems to be placing emphasis on getting updates rolled out as quickly as possible with a focus on security.

Samsung typically takes the opportunity presented by a mid-cycle update to deliver new features to its Galaxy handsets. That's not really going to be the case with this June 2020 update to its Galaxy flagships.

The updates usually include marginal improvements to the overall experience too. But that isn't happening here either. This update seems to chiefly focus on security patches found in the Android Security patch. That is, of course, including some security fixes that are going to be specific to the hardware components found inside US-based Galaxy flagships.

In particular, any updates to the Snapdragon processors or Samsung-specific components will be applied here.  So users are still going to want to update their device as soon as the update arrives. But that also leaves at least one point of contention for Galaxy S20 Ultra owners. Namely, stateside Samsung Galaxy S20 Ultra owners won't be seeing the camera improvements that have already launched internationally for the device.

Those updates have served up a number of significant improvements, beginning with more fixes to make autofocus better. Unlike previous camera updates, however, the latest one also improved HDR features for the Galaxy S20 Ultra's quad-camera array. For clarity, that's the 12-megapixel ultra-wide, 48-megapixel telephoto with OIS, and ToF sensor array led by a 108-megapixel snapper.

That's a high-complexity set of hardware. And, given the number of widely reported issues the Samsung Galaxy S20 Ultra, this is one update that Samsung owners undoubtedly could have used. So the lack of any features will likely be a sticking point for Samsung customers.

It isn't immediately clear why Samsung is holding back on feature and improvement-related changes.

Want to manually check for the update?

For users who want to check manually for the update, that's going to be a fairly straightforward process. Opening up the app drawer and tapping the Settings app will get the process started. From there, users need to scroll down to "System Updates" and then, in that menu, tap "Check for system updates."

Those steps can be followed over either mobile data or Wi-Fi but users will want to ensure their phone is well-charged before starting.

If there's an update available, that will show with options to download it immediately. Then, the option to install will appear once the download is complete. Updates can be installed immediately or scheduled. As noted above, this update only applies to the unlocked variants of each of these smartphones. So owners of carrier-sold Samsung's Galaxy S20, S10, or Note 10 series devices will need to wait just a bit longer.