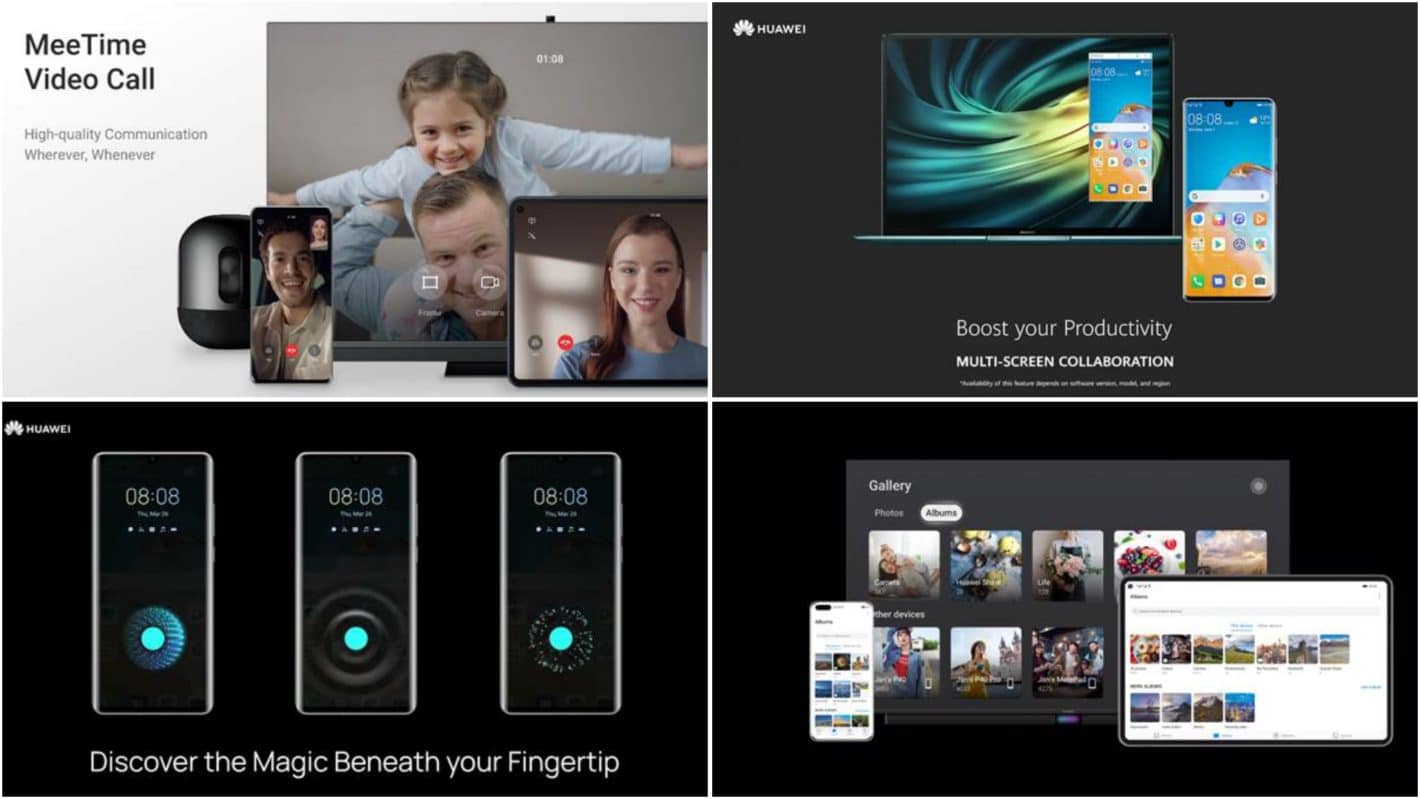 Huawei has just announced a global EMUI 10.1 update scheduled for its phones. Well, this is a joint announcement for both Huawei and HONOR, so for both EMUI 10.1 and Magic UI 3.1.

EMUI 10.1 was originally announced back in March, along with the Huawei P40 series of devices. That build of EMUI brought forth a number of improvements, though mostly under the hood.

The company has announced that a ton of smartphones will get this update starting later this month. Both Huawei and HONOR will start rolling out their software builds at that time.

With EMUI 10, Huawei launched Always on Display (AOD) function. EMUI 10.1, on the other hand, brings 3D Rendered Always-on Display that separates digital futures from the background in a multi-layer construct.

Three new fingerprint unlock animations will also arrive along with EMUI 10.1, states the company. Those animations will be inspired by the elements of earth, fire, and water.

A new Multi-WIndow functionality has also been added. You can work o two apps at the same time, and also drag and drop images, text, and files between those two windows.

Floating notifications are also included here, and the same goes for the 'Friction Slide'. This should improve the scrolling action considerably, it should be smoother than ever.

The Huawei MeeTime app has been added, while Huawei Share has been improved

The Huawei MeeTime is also added in this update. It is Huawei's very own video calling application, and it has a lot of features included from the get-go. It supports fullHD video calling between Huawei devices.

Improvements to Huawei Share are also included in this update. At first, it was able to transfer data between smartphones and PCs. well, it can now do the same between 1+8 devices including smartphones, PCs, smart speakers, tablets, and so on.

Multi-Screen Collaboration has been improved, while the Cross-Device Photo Gallery function has been added. Huawei's very own voice assistant called 'Celia' will debut in EMUI 10.1 as well.