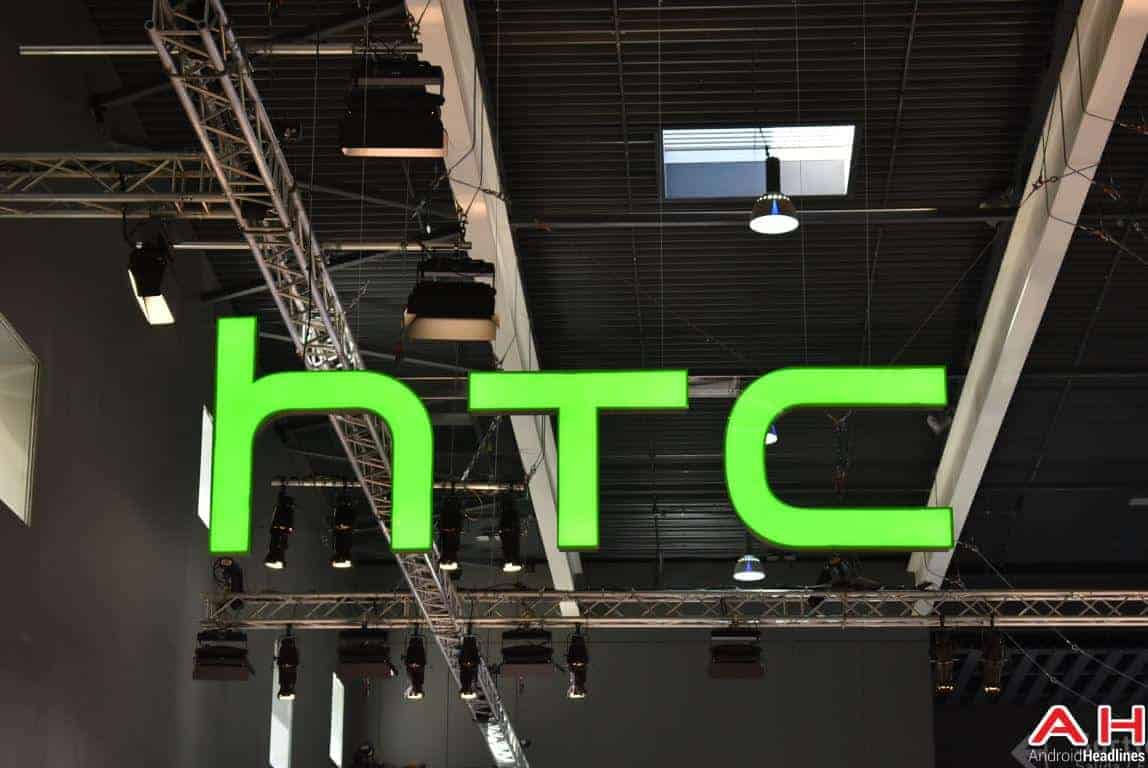 HTC has confirmed as of June 5 that they will be making another set of staff layoffs as reported by Upload. The company blames the COVID-19 pandemic on these cuts citing reduced revenue and pressure on global economic conditions.

HTC first made staff layoffs in December of 2019 but the worsening economic conditions of this year have forced the company into more cuts. The scale of the layoffs has not been confirmed but the fact that this is the second round of cuts appears problematic.

HTC made an official statement on the cuts earlier and it includes some key statements. The statement says “HTC has continued its work to reduce expenditure by optimizing processes, practicing cost control and seeking prudent uses of new technology.”

However, despite these efforts, the statement reads “HTC remains under tremendous pressure.”

Specifically, on the job losses, the statement says “we are strategically reallocating human resources to optimize company structure and reduce operational expenditure. This has required us to make select employee reductions across the world.”

Finally, the statement states “we want to thank all HTC employees for their contributions”. It also points out that the company hopes these cuts will help the company in the long run.

HTC is not the only company likely to feel the pressure of COVID-19. Worldwide shipments of Smartphones are expected to drop by 11.9% over 2020 according to the IDC.

China is likely to recover fastest from this downturn. However, the rest of the world, especially Europe, will experience long-term economic hardship as a result.

Some companies are turning to innovative solutions to tackle COVID-19. Fitbit has commissioned a study to try and predict COVID-19 symptoms before they are present. However, despite this many technology companies will find themselves in trouble this year.

HTC has been hit particularly hard owning to the rock start its VR headset, the HTC Vive Cosmos, has seen. The consumer-focused product appears to be unable to capture a significant portion of the market. However, no official statistics have been released on the product.

HTC did release a new bundle for the device back in March in an attempt to reignite the product. However, as a result of these troubles, HTC has found itself under a significant amount of pressure economically.

Due to this, the company has had to back some tough decisions regarding job cuts. However, do not expect HTC to be the only company to take drastic measures during the next few months as the economic hardships become more apparent.