HONOR has just announced quite a few new products in Hong Kong. The company has announced the HONOR 9A budget smartphone, along with the HONOR CHOICE true wireless earbuds.

That's not all, though. The company has also announced some new features along with that. So, there's a lot to talk about here. Let's start with the handset, shall we.

The HONOR 9A is a budget phone with a huge battery

The HONOR 9A is a budget phone, which comes with a huge battery. This is the same handset that got announced back in April, but this is its global model. This smartphone features a tiny display notch, and its bezels are quite thin. Its bottom bezel is a bit thicker than the rest, but for a budget phone, they're generally pretty thin.

The device includes a 5,000mAh battery on the inside. The company claims that you can talk for 33 hours on a single battery charge, and that goes for 4G calls. It can also handle up to 25 hours of video playback. 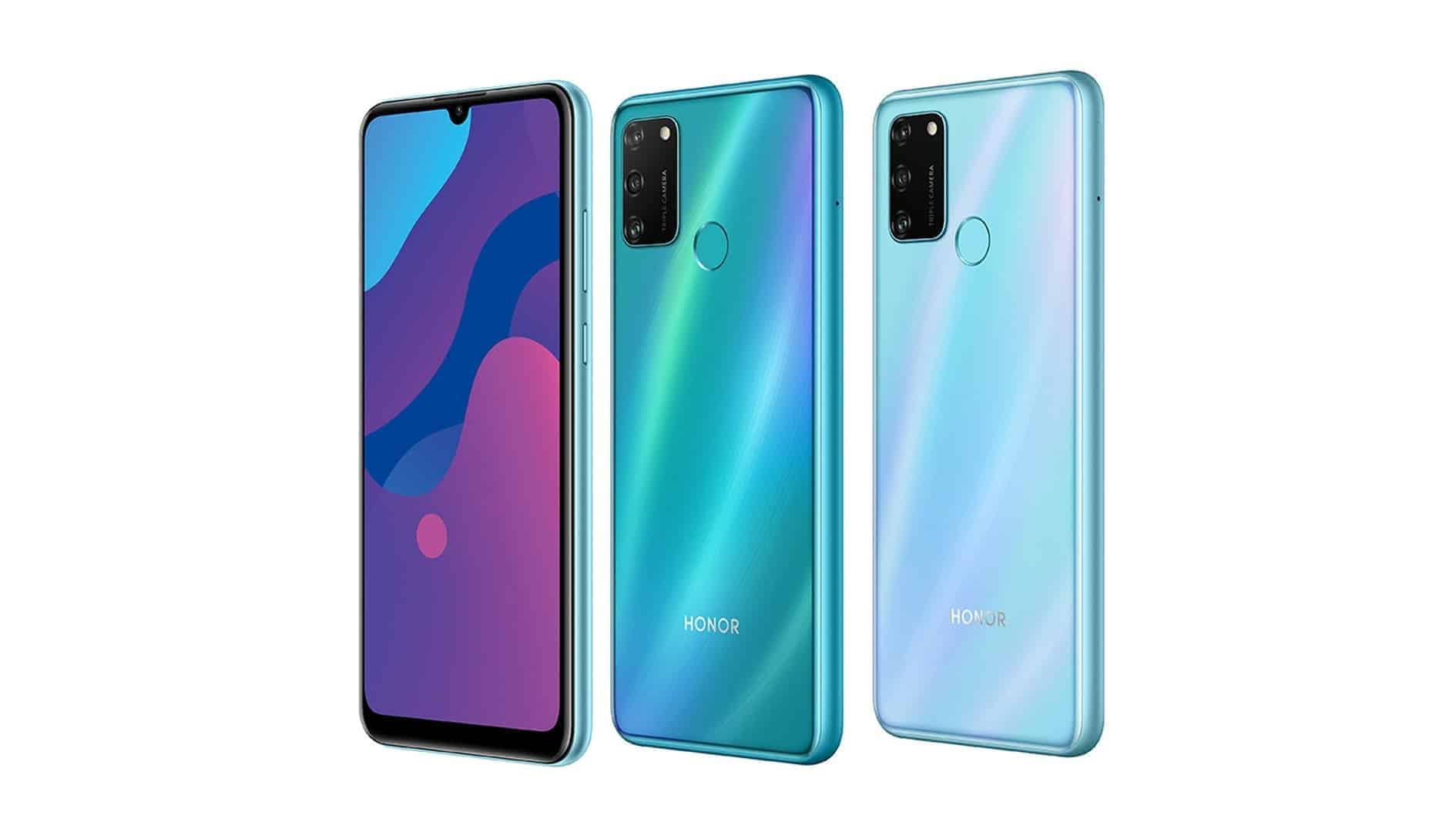 The phone weighs 185 grams, and is 9.04mm thick despite such a huge battery. The phone sports a 13-megapixel main camera, 5-megapixel ultra-wide camera, and a 2-megapixel depth camera on the back.

A single 8-megapixel camera is placed on its front side. Speaking of its front, the phone sports a 6.30-inch FullView Display. HONOR included 3GB of RAM inside of this phone, along with 64GB of storage. You can expand that storage up to extra 512GB, by the way.

Android 10 comes pre-installed on the device, along with Magic UI 3.1. Google services are not a part of the package, though. This handset will go on sale in Europe for €149.90, from HiHonor, Amazon, and other retailers.

The HONOR CHOICE series has been announced, and TWS earbuds as part of it

The HONOR CHOICE is basically the company's new series of wearables. The first product is the HONOR CHOICE True Wireless Earbuds. Those earbuds come with a 7mm composite diaphragm speaker.

These earbuds also offer up to 24 hours of battery life, and can easily last a day's worth of calls and music playback, says the company. HONOR did not share an image of those earbuds just yet, though. 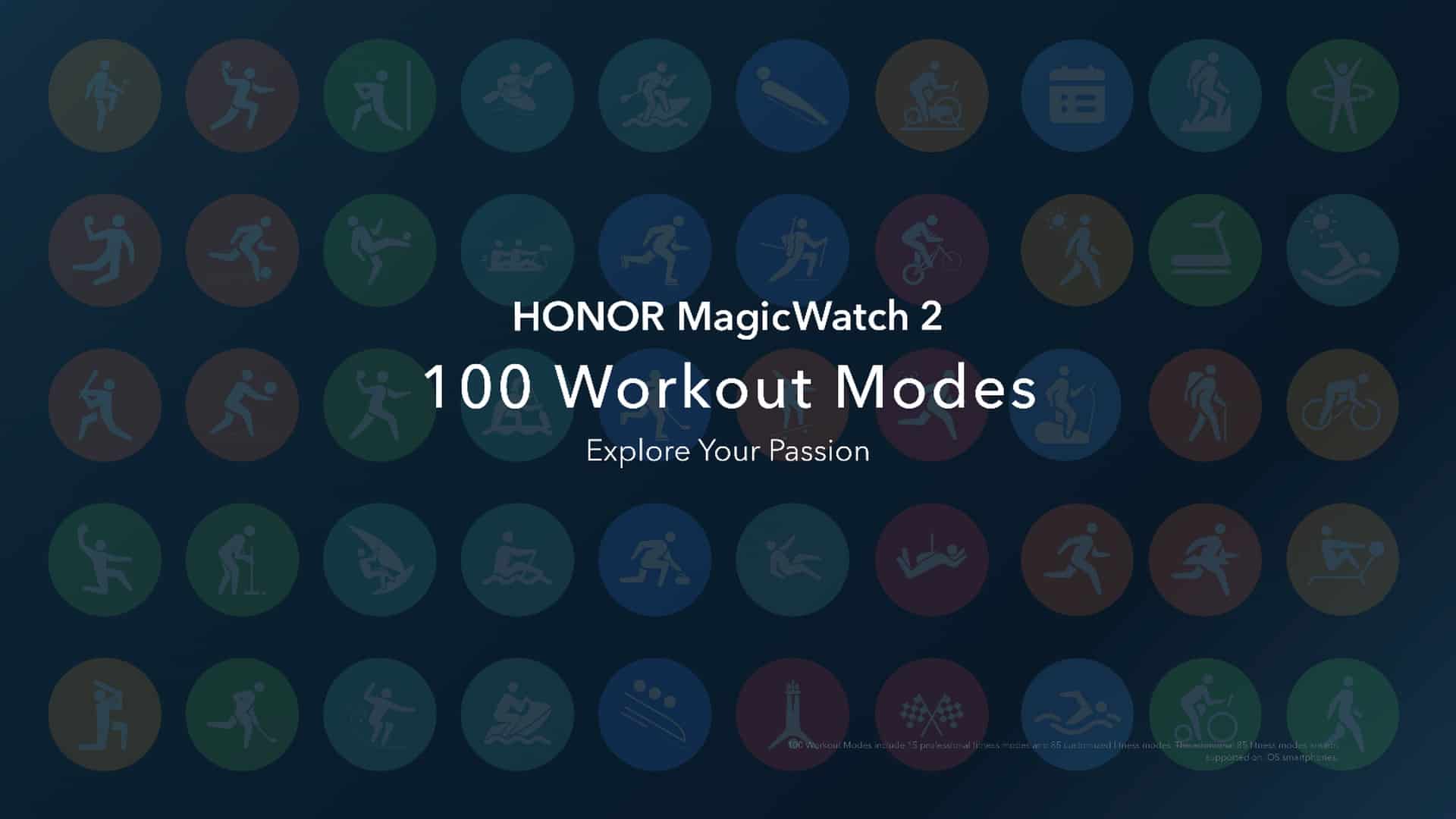 In addition to all that, the company has announced that 85 additional workout modes are coming to the HONOR MagicWatch 2. 15 of them come pre-installed, and HONOR will add a bunch of additional ones soon.

These are all customized workout modes, and the watch can automatically detect them. They are all sorted in six different categories of sports – extreme, leisure, fitness, aquatics, ball games, and winter sports.

The HONOR Magic Earbuds are getting 'Awareness Mode'. They do come with Hybrid Active Noise Cancelling Technology, and that noise cancellation is now fully adjustable.

If you activate the all-new awareness mode, you'll be more aware of your surroundings without removing your earbuds. That is a great addition by HONOR, as it can come in quite handy when you're walking around.

The company has also announced that VIP Membership Upgrading and Financial Installment are now available at HiHonor.com. You can read more about that on the website, if you're interested.