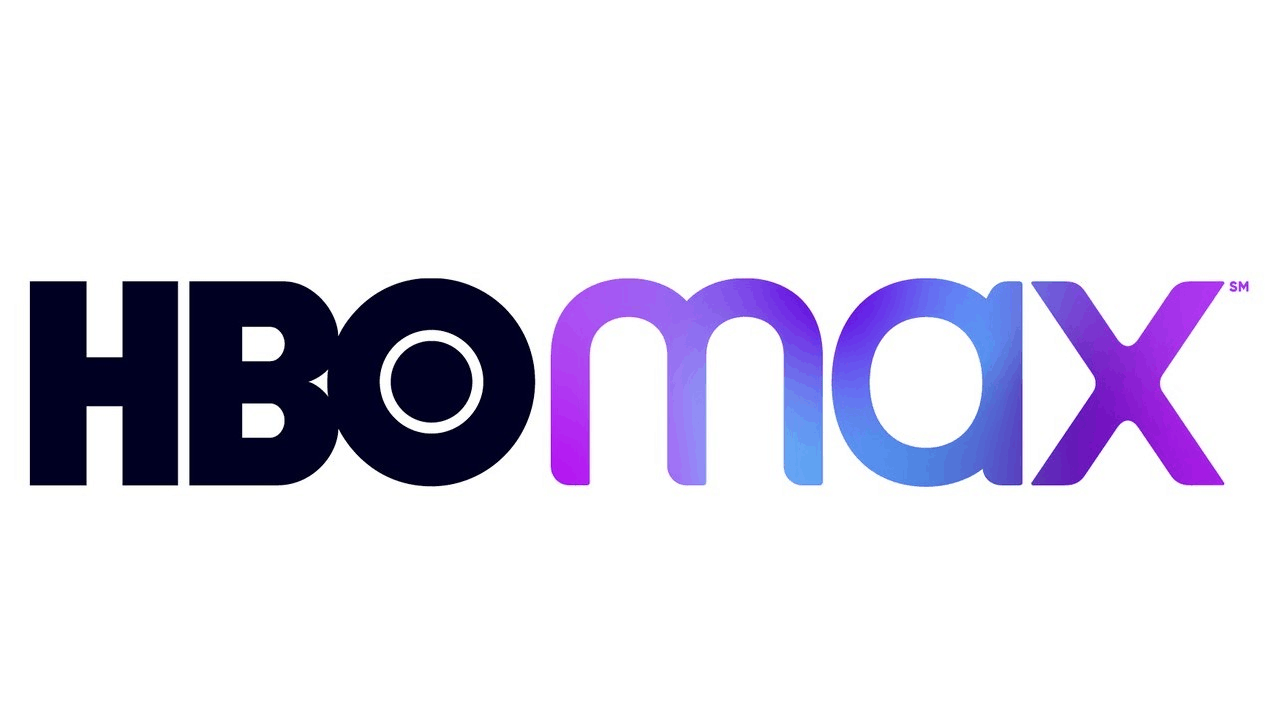 HBO MAX launched last week, and we're still learning all of the ins and outs of the service, but one thing that is not a big surprise at all, is the fact that it won't count against AT&T's data cap.

This isn't a big surprise, since AT&T owns HBO MAX and wants you to watch as much of it as possible. So lifting the data cap for this particular service makes loads of sense for AT&T.

However, only HBO MAX (and AT&T's many other streaming services) won't count against that data cap. Other services like Netflix and Disney+ will, and it's quite simple as to why – AT&T doesn't own them.

So technically the way that this works is that HBO MAX is using the sponsored data system that AT&T created many years ago (we mean many, it was back in 2013 when it was announced). This means that technically, HBO MAX is paying AT&T to be exempt. But since AT&T owns HBO MAX, it's basically just moving money around on the balance sheets.

Since Net Neutrality is gone in the US now, thanks to Trump's FCC taking that away a few years ago, this kind of thing can fly without the government getting upset and fining AT&T for it.

It's good news for AT&T customers

If you are an AT&T subscriber – whether that be for mobile or Internet – this is good news for you. As it means that you can watch loads of HBO MAX content without it hitting your data cap.

And on top of that, depending on the type of subscriber you are, you're getting HBO MAX for free anyways. For at least a few months. We outlined which customer gets how much HBO MAX for free, here.

However, if you are not an AT&T customer, this kinda sucks for you. But where most wireless carriers are offering unlimited data now, this likely won't mean much for you anyways. And since HBO MAX doesn't offer up 4K HDR yet, the amount of data that it'll use per hour is actually pretty low. Since everything is 1080p or lower.