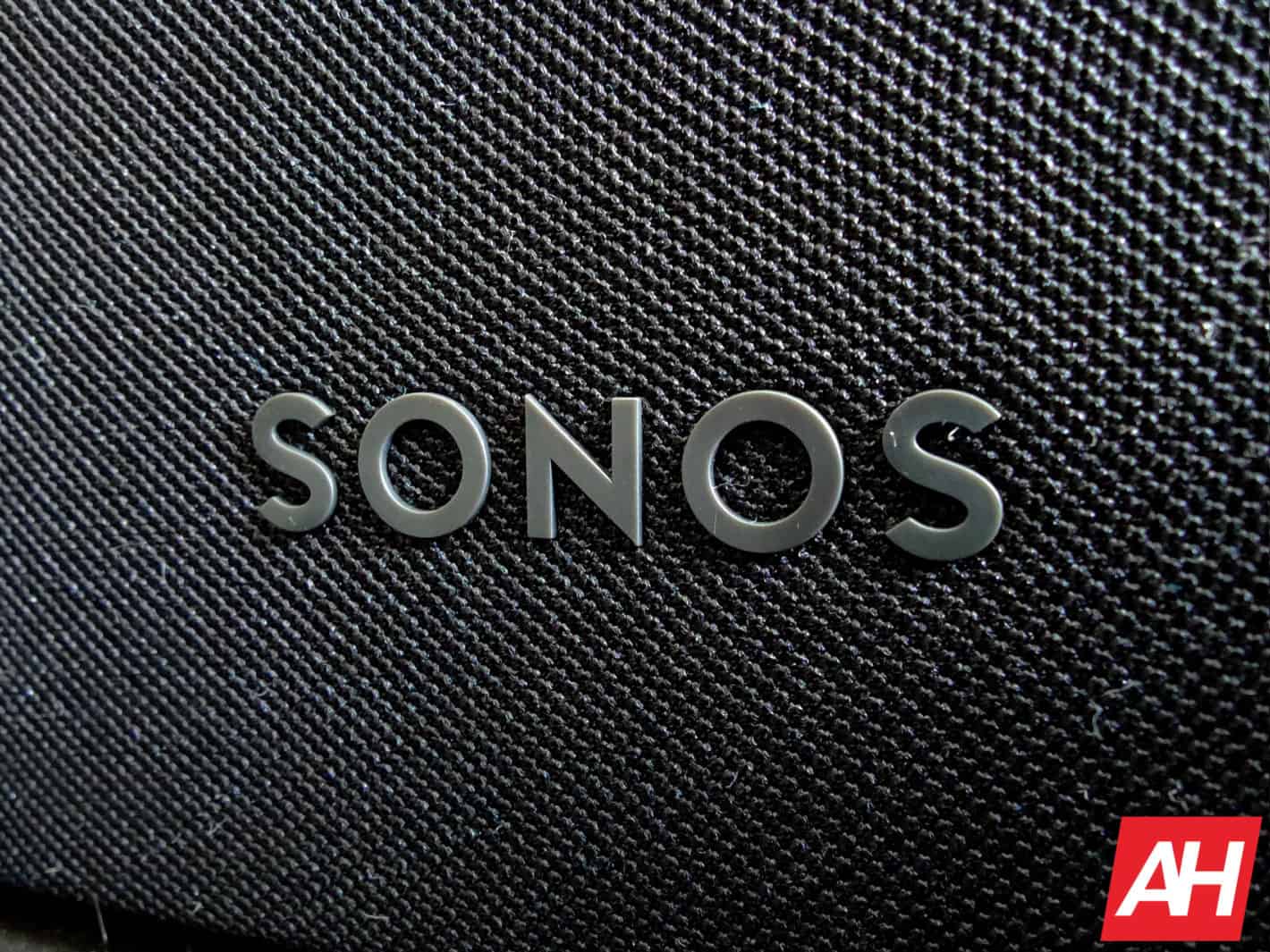 Back in January, Sonos filed a lawsuit suing Google, for infringing on a handful of its patents. Now, Google has decided to countersue the company, and it also noted that Sonos needed its help and that it was happy to provide that help.

In its lawsuit, Google stated that “while Google rarely sues other companies for patent infringement, it must assert its intellectual property rights here.”

Google does seem to be taking the high road here, stating that it is “proud of its more than five-year partnership with Sonos, and has worked constructively with Sonos to make the companies’ products work seamlessly by building special integrations for Sonos. For instance when Google rolled out the ability to set a Sonos speaker as the default option for Google Assistant, it was the first time Google had done that for any partner company.”

In a statement sent to The Verge, Google spokesperson Jose Castenada stated: “we are disappointed that Sonos has made false claims about our work together and technology. We are reluctantly defending ourselves by asserting our patent rights. While we look to resolve our dispute, we will continue to ensure our shared customers have the best experience using our products.”

How did this spat between Sonos and Google start?

This is a pretty long saga between the two companies. But it all started with Sonos filing its lawsuit in January. Where it alleged that Google infringed on five of its patents. This covered the setup, control and synchronization of multiroom network speaker systems. Sonos also said Amazon was infringing too, but it only had the klout to take on one giant at a time.

Sonos had claimed in the lawsuit that Google had stolen this technology after the two worked together to integrated Google Play Music into Sonos.

Its CEO, Patrick Spence also testified before the House Antitrust Committee earlier this year, and said that Google had blocked the company from having both Amazon Alexa and Google Assistant active at the same time – on the Sonos One and Beam, you can only use one or the other not both seamlessly.

According to Spence, “we had it ready, we showed it to Google and Amazon. Amazon said yes. Google has said, if you’re going to do that, Assistant will not be available at all.”Spence also testified that Google was intentionally using patented technology in a practice called “efficient infringement”. He also noted that Google was deeply undercutting the prices of its products to crowd out competitors. This is because Google’s business model is to collect user data for ads, and not to make money on hardware.

Google responded by saying that Sonos needed its help and it was happy to provide it. In 2013, the two worked to integrate Play Music and the two returned to the table in 2016 to integrate Google Assistant. “This effort again involved substantial Google engineering resources, including significant months of employee work time,” according tot he complaint.

As this continue, it’s going to be interesting to see how things play out. Obviously, Google has a much larger legal team than Sonos, so it could be settled to Google’s benefit.