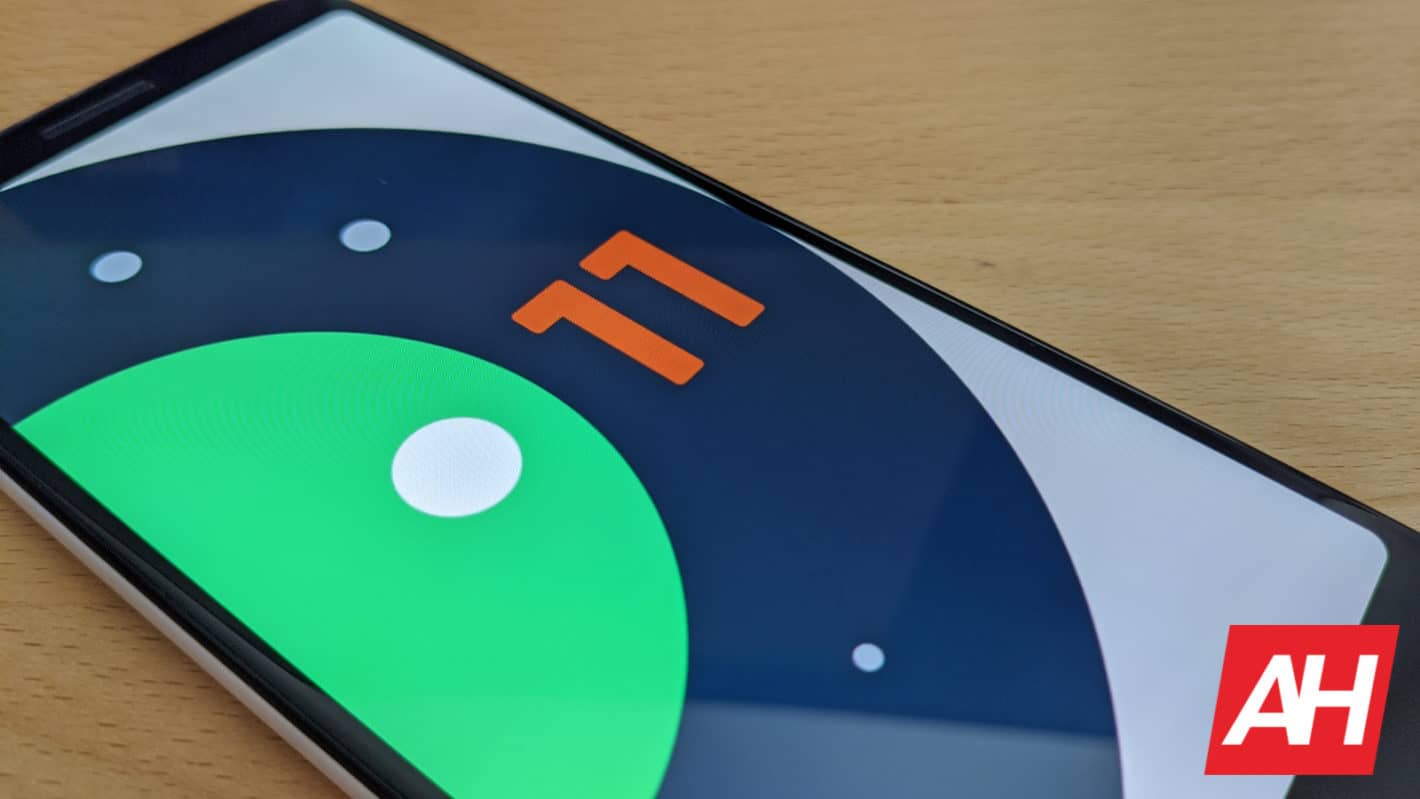 Sideloading the Android 11 Developer Preview is apparently to be avoided if your device is already running the June security patch that Google just pushed out.

In a post on the Android Developers website, Google has amended the guide on applying an OTA image with a warning. In that warning, it states that users should not sideload Android 11 DP4.

The fourth developer preview is the latest preview that Google has released. And while you aren't supposed to sideload the preview, Google says you can flash the image. So you can still have it on your device if you want to run it.

If you run the June patch, flash the Android 11 DP4 image from the downloads page

As noted, Google says there is a safe way to install the fourth developer preview.

You can still grab the image from the downloads page and follow the steps on it to finish the installation. The main difference here is that if you'll be flashing the factory image. If you flash the factory image, everything on your phone will be deleted.

If you were to sideload an OTA image, you don't need to do a factory reset. So there's the rub essentially. You can't update from the June patch of Android 10 to fourth developer preview without wiping your phone.

If you don't want to go through a wipe, then you're going to want to just wait for the Android 11 beta to officially release.

Google hasn't set a date yet for the launch of the first beta after having pushed it back. It did however mistakenly get leaked to a few users. So there are people that already have it installed.

Google hasn't said what the issue is with the OTA images

In Google's warning it doesn't describe in any sort of detail why users should avoid sideloading Android 11 DP4.

It only says that the images on the OTA page will not work if you're running the June security patch. Google also doesn't mention whether or not they will figure out the issue and fix the ability to sideload.

Presumably, it would want to so users can apply the image without having to do a factory reset. But then again, the Android 11 beta will be out soon enough. So it might not see a point.

If you're not running the latest security patch on your phone, then you should have no trouble at all sideloading the OTA image. And since the June patch just recently went out, a lot of users likely don't have it installed yet.