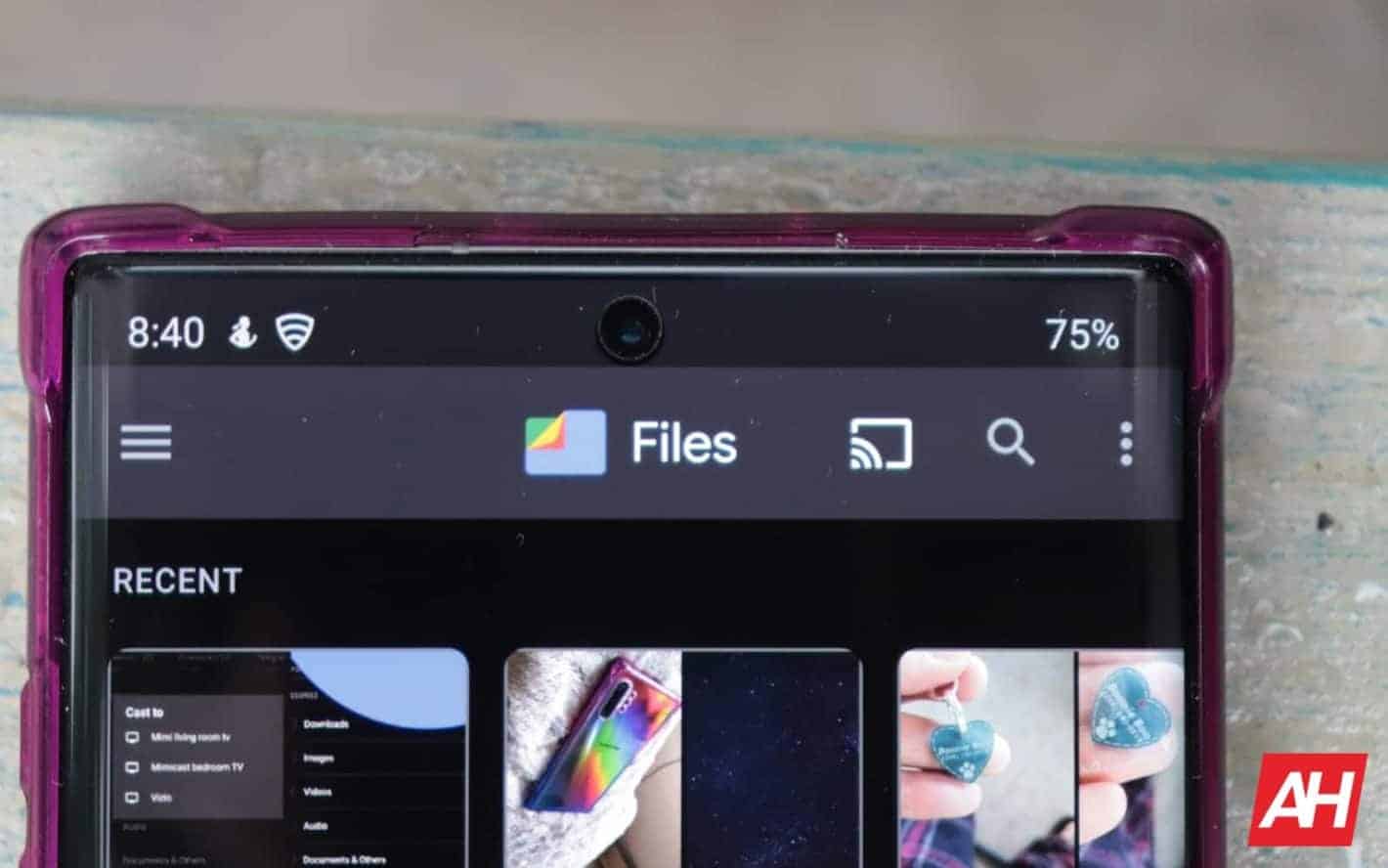 Google is killing a new 'safe folder' feature in Files before it's even made it out of the gate. The feature now houses a pop-up indicative of its impending death, according to recent reports.

Summarily, attempting to access the feature now shows a "Safe folder is no longer supported" prompt. That informs users that "New files can't be saved here." Those files that are still in the Safe folder should probably be moved out too. Google indicates that those will be moved out or "deleted" soon.

There's also a link on the call-out that lets users gain more information and an "Ok" button to clear the notification.

The notification, of course, doesn't appear to be in place for everyday end-users. The feature itself was never released in any public capacity. Instead, it appears to chiefly apply to Googlers who may have been utilizing the feature under testing.

Those users who were using it will want to remove files themselves in order to avoid the risk of losing the files outright.

What exactly was the 'Safe folder' in Files by Google?

Now, the feature in question would undoubtedly have proven to be a popular one among users. As its branding implies, the Safe folder was to act as a safe space for storing files. Intended to serve as a place to store important — or potentially compromising — images, documents, and files, it was effectively a pin-protected folder.

Samsung and several other OEMs have implemented similar mechanisms into their built-in storage systems as well. Typically, those files are also encrypted and that may ultimately have been the case here. But the primary point is that it makes it difficult for would-be prying eyes to view the files.

The privacy-focused nature of the feature also would have arrived at what may be a peak in concern among end-users. That's led to everything from national investigations to prosecution, particularly in the EU. As such, Google's efforts and those of others have increasingly hinged on data protection as a central tenet. It's various bids have included everything from adjusting how its privacy features are accessed to adding new ones.

So the addition of privacy-focused storage in the popular file and space management app would have made sense.

Google killing this off could mean any number of things

Despite the above-mentioned need for Google to provide increasing and improving options for user privacy, this may have been a smart decision. Files by Google, while not at all only used on budget-friendly devices, is an app intended for those. That means that it's meant to be a lightweight way for users to manage files without eating up resources.

That's especially true where encryption is concerned if that was a planned feature. So the change may very well have made the app too heavy under consistent testing — going against a core purpose.

Conversely, Google may still release the feature but could have decided that testing needed to be paused. Or that it needed to be made more private. In that same vein, this test may have been intended to try out similar features in an app before implementing them elsewhere. Regardless, it does appear to be dead in the water for this particular Google app. At least for now.