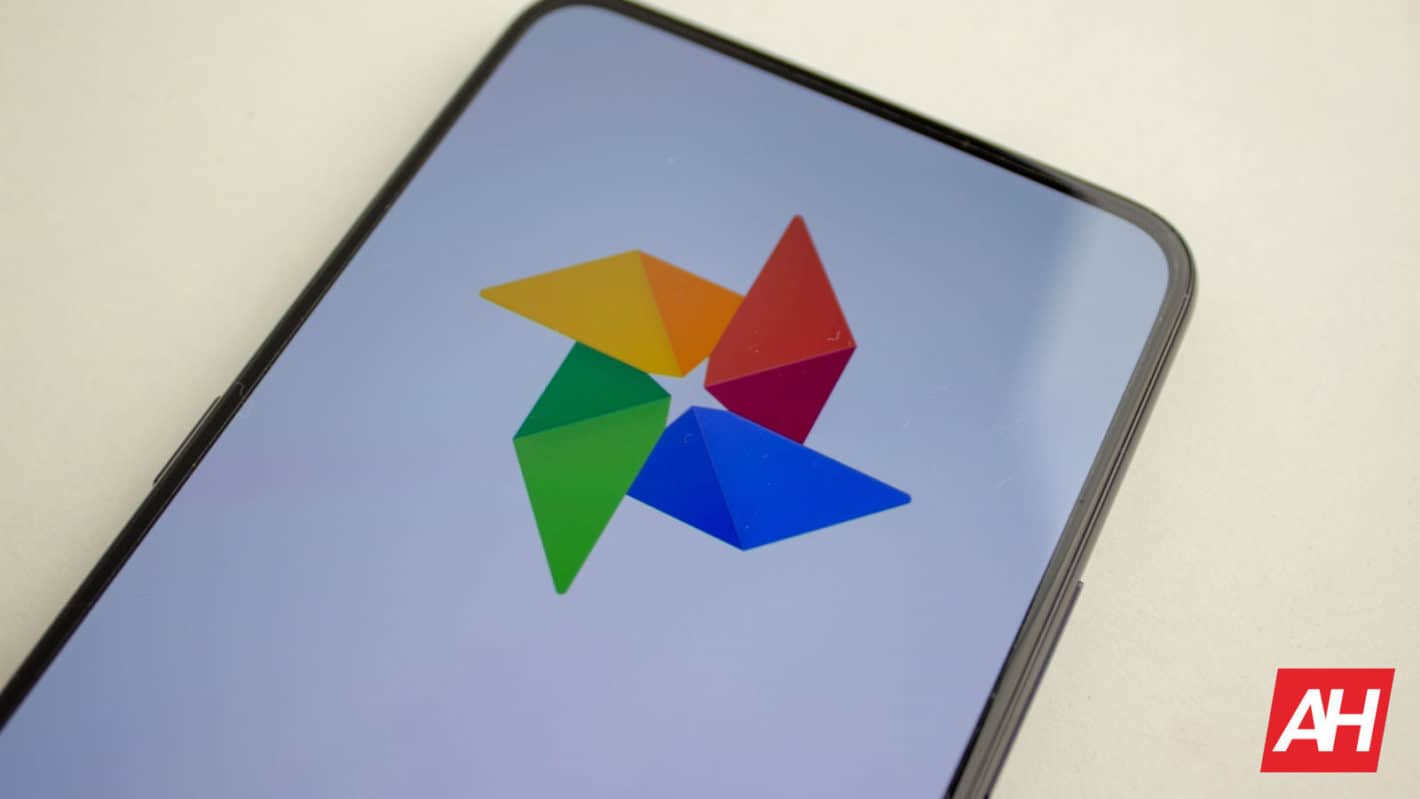 We reported last week that Google could be preparing to disable auto Google Photos backups for images and videos saved from various messaging and social media apps. The change is officially going into effect now and the same has been posted on the Google Photos community forum.

Earlier, Google Photos would back up all photos and videos saved on your smartphone by default.

Those included pictures shot through the device’s camera as well as the ones saved from the internet and various messaging and social media apps. You need to manually turn this feature off for Photos to stop uploading those files automatically.

However, with the recent change, Photos will no longer back up files saved on folders created by a select few messaging apps by default. According to XDA, the affected apps include Facebook, Helo, Instagram, LINE, Messages, Messenger, Snapchat, Twitter, Viber, and Whatsapp.

These apps create their own folders in the device when you save a file. Photos and videos saved in those folders will not be backed up automatically.

You can still turn on backup for these folders manually through the Settings menu in Google Photos, though. Just that it will not be the default behavior any longer.

Previous backups aren’t affected either. Google has a handy guide here to help you find your existing backups on Google Photos.

You can also find guides for running manual backups as well as for turning on the automatic backup feature.

Google cites the Coronavirus pandemic for this change

Google says the recent change in Photos’ default backup settings is in response to the surge in image sharing happening currently as more people are staying home because of the COVID-19 pandemic. The company hopes it will save internet resources during the ongoing pandemic.

“Due to COVID-19, people are sharing more photos and videos. To save internet resources, backup & sync has been turned off for device folders created by messaging apps like WhatsApp, Messages, and Kik,” the internet giant said in a statement. “Starting today, you’ll notice a message in the Photos App about this change. You can change this setting at any time.”

This appears to be a temporary change to save the bandwidth as internet usage grows exponentially.

However, Google’s recent efforts come a little bit late. The COVID-19 pandemic has been around for so long now. Several other services such as YouTube and Netflix announced similar temporary measures to help ease internet congestion months ago.