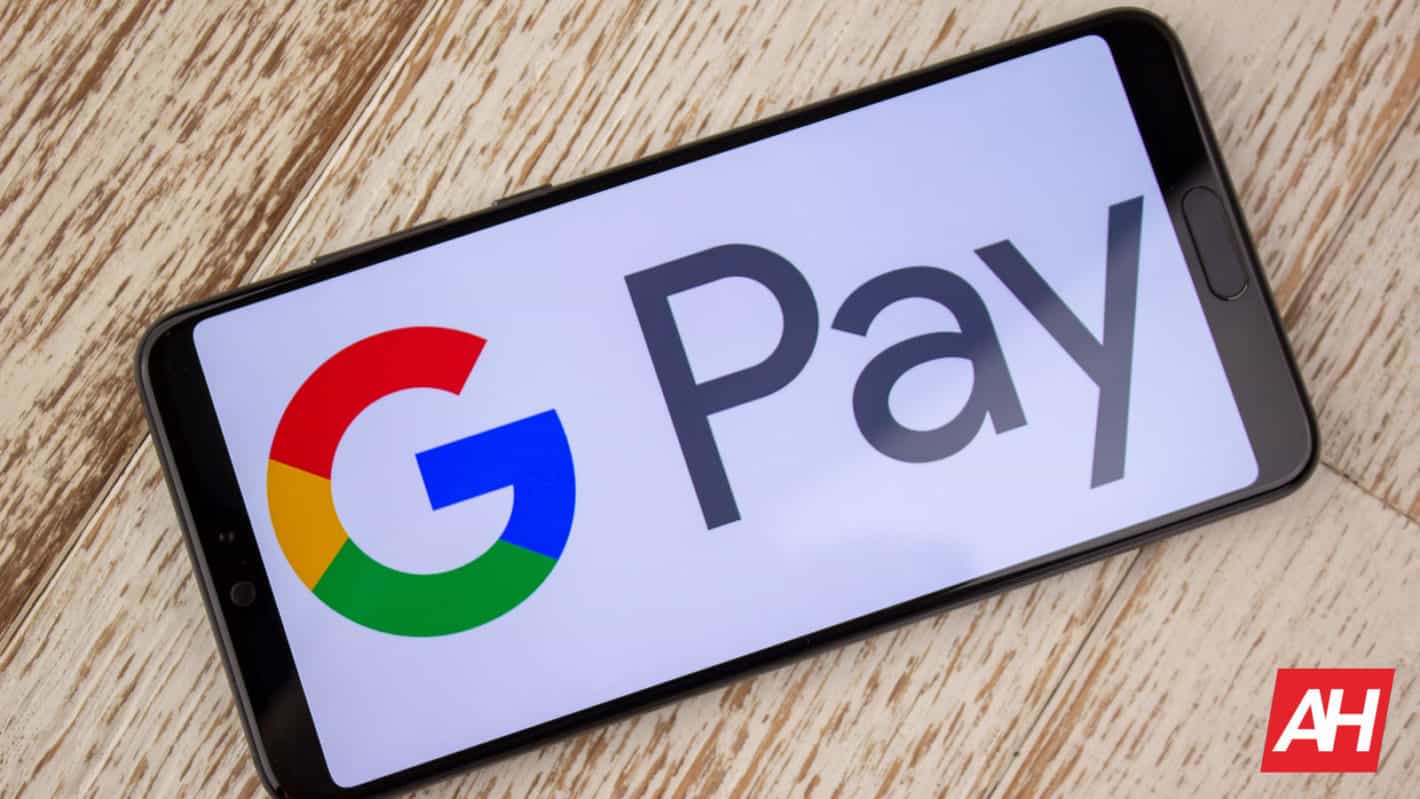 Google looks to have removed the ability to conduct peer-to-peer transactions via Google Pay Send. This means that you can no longer send money on apps such as Assistant, Contacts, Gmail, and Messages. Google has made this move very silently as reported by Android Police.

The removal of this functionality was only noticed by a couple of tipsters and no announced by the company. The contacts app gained this feature back in 2018 but it now appears that it is no longer available. Using these related apps to send money was a really useful feature. This makes it surprising that Google has decided to remove it.

Given the app was completely shut down in the UK this change only applies to US users. A Google support page has surfaced confirming the news.

It states that Google Pay Send functionality has been removed from Assistant, Gmail, and Contacts. However, the app is still functional and you can still use it to send money.

There is some confusion as to what exactly is going here though. Reports have shown that sending money ahs been unavailable through Messages. However, Google has not confirmed that this is one of the apps where functionality has been removed.

This has led some to speculate that this may just be a bug in messages and in the future we will still be able to send money through it. Assistant, Gmail and Contacts are definitely gone but the question mark still remains over Messages.

In a move that is probably not surprising for Google, this looks like the move is still under construction.

One user reported their story of trying to use Assistant to transfer money. It seems that the app stops you short of approving the transaction. However, as far as the UI is concerned, transactions are still very much possible.

So it looks like Google still has some tidying up to do in order to make this transition complete. The same action does not look to be available on Chromebook. It does appear as is something as awry, potentially lending more weight to the fact that some of this may be due to a bug.

Speculation suggests that Google may wish to remove this feature to streamline some of its apps and make the process more straightforward. However, the haphazard approach to doing so makes the whole thing come across as confusing.

Google has already had problems recently with the transferring of music from Google Play to Youtube Music.

Issues with high-demand have caused delays so it has not been the most straightforward of times for the company. Hopefully, all the issues will be resolved soon and we can understand what is going on a bit better.