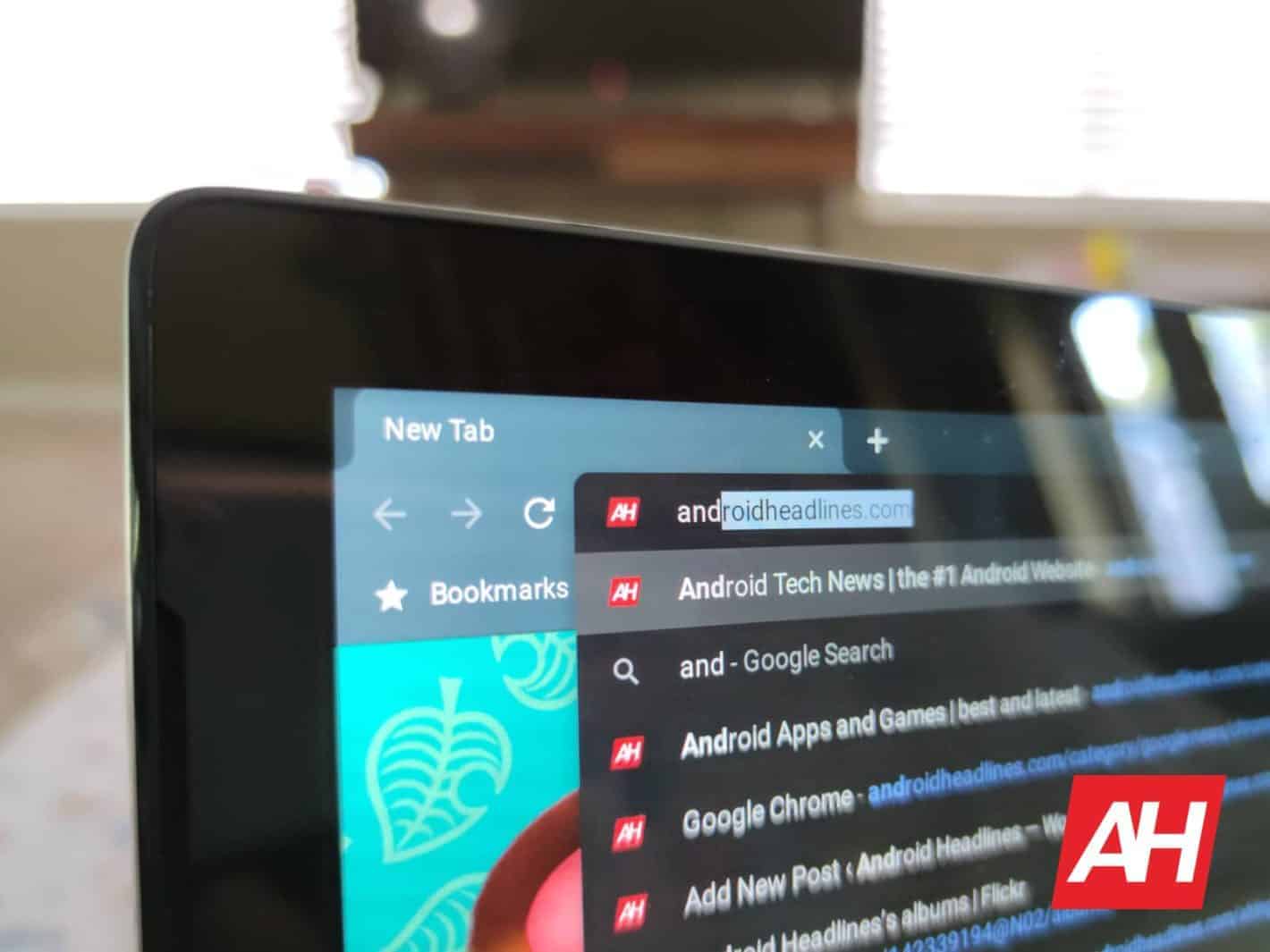 Google is reportedly working to eliminate long-form URL paths as they currently appear in Chrome. For clarity, that’s the URL address that appears in the Omnibox after navigating to a site or performing a search. Now, there’s a new experimental flag at the “chrome://flags” settings menu that kills those off.

That would drag the UI more in line with some other popular browsers that already hide the full path of URLs. Apple’s Safari browser has already been hiding paths for some time now, for example.

For instance, users can navigate to the Android Headlines dedicated Chrome news page. If they do, they’ll see “https://www.androidheadlines.com/category/google-news/chrome” displaying in the search bar. With the above-mentioned change in place, only “androidheadlines.com” would appear there.

But the company’s intent here seems to go a bit deeper than an attempt to copy Apple’s UI. Google has been trying for several years now to remove the extended paths from URL addresses typed into Chrome.

Its stated goal, over that period, is to simplify Chrome for end users. The long-form paths shown in the URL Omnibox, Google says, simply aren’t a great way for users to identify what page they’re on.

As noted above, the feature to kill off URL paths in the Chrome Omnibox is currently found in Google’s Canary channel for the software. That’s presently in version 85. Now, that doesn’t mean that an update including the feature will be arriving soon — if ever. But it doesn’t mean it’s available now.

To gain access to it, users will need to have Chrome Canary downloaded. Chromebook users will want to hold off to avoid the arduous process involved in taking the OS to the nightly developer build. Then, they’ll need to navigate to ‘chrome://flags’.

Using the search bar at the top of the resulting page, users will need to look for the “Omnibox UI Hide Steady-State URL Path, Query, and Ref” flag. Clicking the drop-down menu to the right of that option will enable users to “Enable” the flag. Then, a restart — or two, in some cases — will activate the feature.

Once that’s activated, the URL will be hidden behind the primary site name, as outlined above. However, the full URL paths will be shown during loading. And they’ll still appear if users click in the Omnibox or switch between tabs.

Another feature, associated with Omnibox UI hiding, appears to do away with that behavior too. Instead, with the secondary flag activated, users will only be able to see the full path when they hover their mouse over the address bar.

Changes in favor of usability

The chief purpose of this update, if and when it lands, is to simplify things for end-users. That follows a complicated recent battery of user-facing changes released by the company over the years.

Each of those follows a similar goal of keeping users safe while making the Chrome browser more user-friendly. So it does seem likely that Google will fully implement the change if it’s met with user and developer approval.