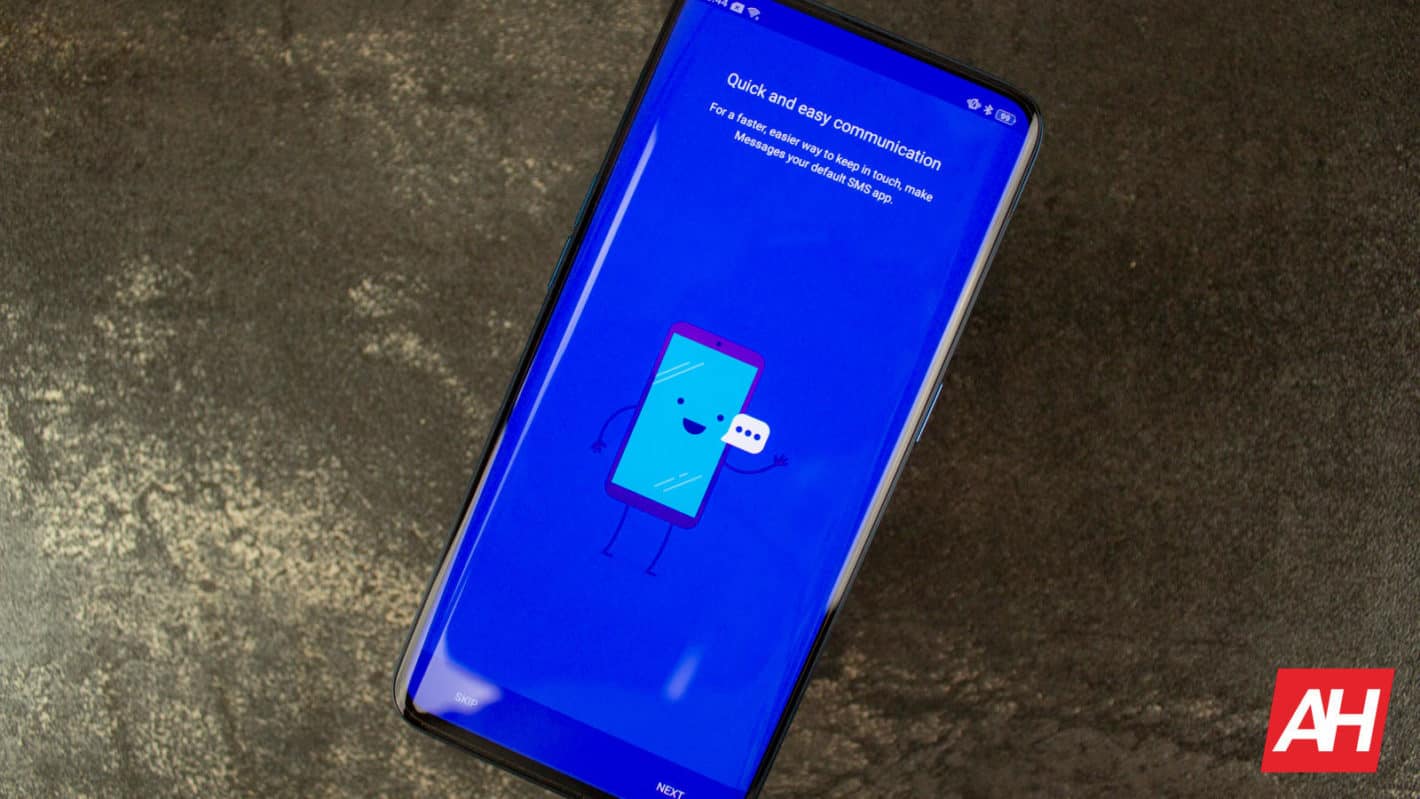 Google has now made it easier than ever for users to deregister their phone number from its RCS chat if they experience RCS-based text messaging errors. Summarily, the company has rolled out a brand new form for users to fill out to deregister their number directly. The easy-to-use form only houses two fields for users to enter information into and was spotted on Google's support page for Messages.

How does the new process work?

Using the new process to deregister a phone number from the Google RCS chat service is easy. In fact, there are only two fields in the form. And, as noted above, it's found on the same Messages support page that delves into the above-mentioned method in greater detail.  It's actually embedded directly into the page, found at the URL 'https://messages.google.com/disable-chat'.

Once on the page, users will need to scroll down and enter their phone number, assuming they still have the same number. Otherwise, all bets are off and the underlying problem may not even be related to RCS at all. After entering their phone number, Google will send the user a message with a 6-digit verification code. Entering the code, of course, deregisters the entered number from RCS.

If that can't be accomplished via the form, an error message will be returned with an explanation of the problem. Users can't deregister if it was never registered to begin with, for instance. Or if the phone number is registered to a carrier's RCS services instead of Google's.

So why would somebody want to deregister from RCS chat?

There is any number of reasons this tool will prove useful but the most obvious is effectively a category of errors. Sometimes, when switching from one device to another RCS chat stops working properly. Especially when switching away from the Android platform or to a new carrier but also just from one phone to another.

The latter two cases will arguably be the most common. And they present themselves in a multitude of ways.

RCS, meant to replace SMS messaging, allows for a much more chat-like experience and is still comparatively new. So nobody should be too surprised if there are some issues to be worked out. But, prior to this, users needed access to their old device to disable RCS chat on that device.

That's because, before this turning off RCS chat in Messages has been an on-device process that requires users to flip a toggle in the app's settings.

The alternative is to wait for the device, presumably factory reset or removed from the Google account manually through account management settings — under "Devices" — to effectively fall off of the account. But that can take up to eight days and that's a long period to hold off while text messages aren't working properly.