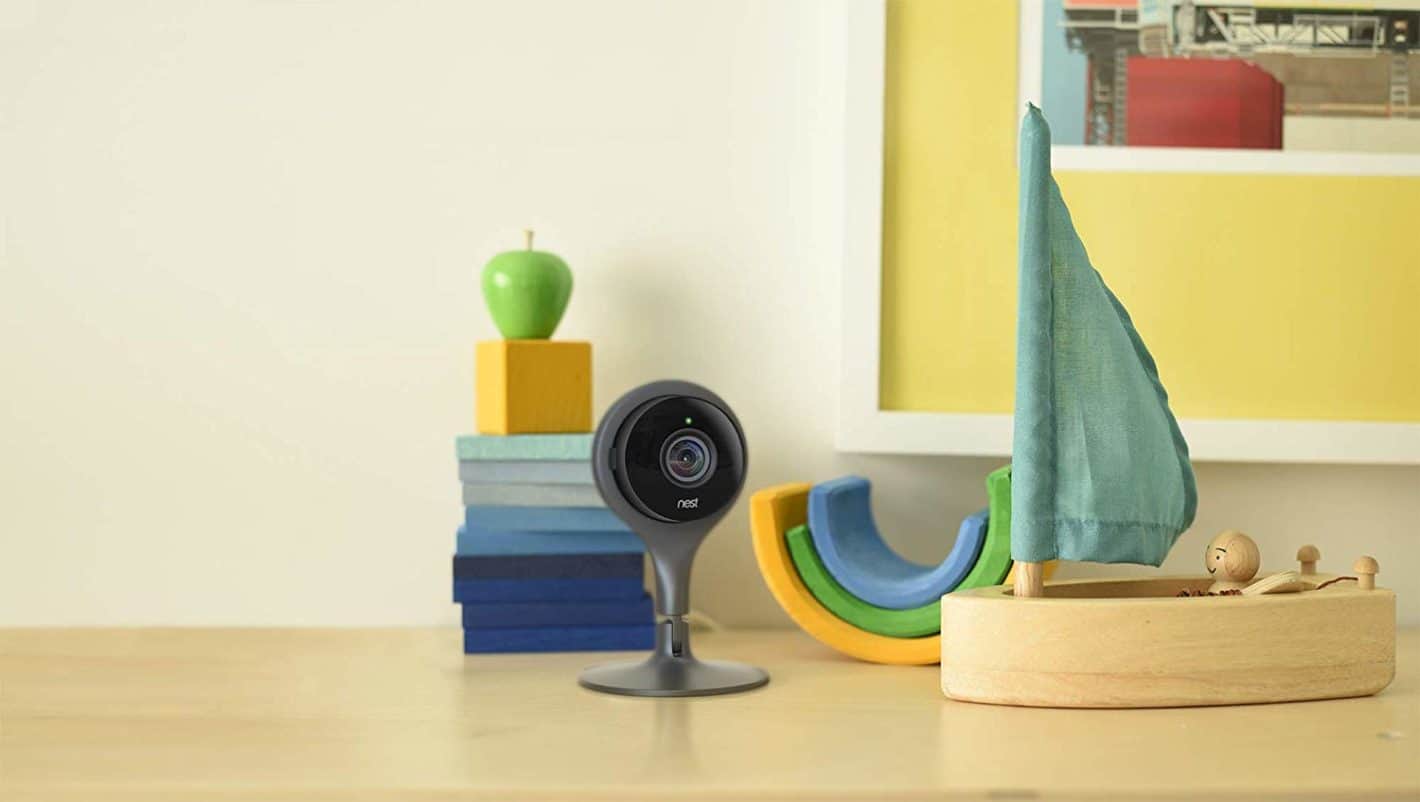 Previously, users could only use a Google account for either of the two at a time. The Advanced Protection Program completely blocked Nest products from being used with the same Google account.

"Since we launched, one of our goals has been to bring Advanced Protection's features to other Google products. We want as many users as possible to benefit from the additional levels of security that the Program provides," Shuvo Chatterjee, product manager for the Advanced Protection Program, writes in a blog post.

The program has been incorporated into several Google products over the years, including GSuite, Google Cloud Platform, Chrome, and Android. Now, Nest is getting the company's strongest level of account security as well.

Since smart home devices are prone to online attacks, Google has been taking a variety of steps to beef up Nest's security. The company has mandated two-factor authentication and implemented the reCAPTCHA technology to guard devices against automated attacks. It also rolled out Nest login notifications.

Now, the latest move adds another layer of security to Nest devices. Google says the Advanced Protection Program was one of the "top requests" from Nest users and that's not surprising at all.

Google's Advanced Protection Program is designed to give additional security to people who are at "high risk" of being targeted online. Such people include journalists, activists, business leaders, and those involved in politics.

To enroll in this program, users require two physical security keys (including a backup). They also need a smartphone running Android 7 or higher or an iPhone running iOS 10.0 or higher. Android users can activate the built-in security key simply by enrolling their phones. Apple users, meanwhile, need to download the Google Smart Lock app.

This offers a much stronger layer of security than two-factor authentication. It protects the account from fraudulent access attempts and blocks unknown apps. It also limits apps that can access Google data like files stored in Drive.

Google warns Nest users that they only add other home members who they trust as they can access devices, media services, addresses, and home activity.

Home members can also add or remove other members as well as devices. The company further recommends all home members enroll in the Advanced Protection Program to ensure the highest level of security.