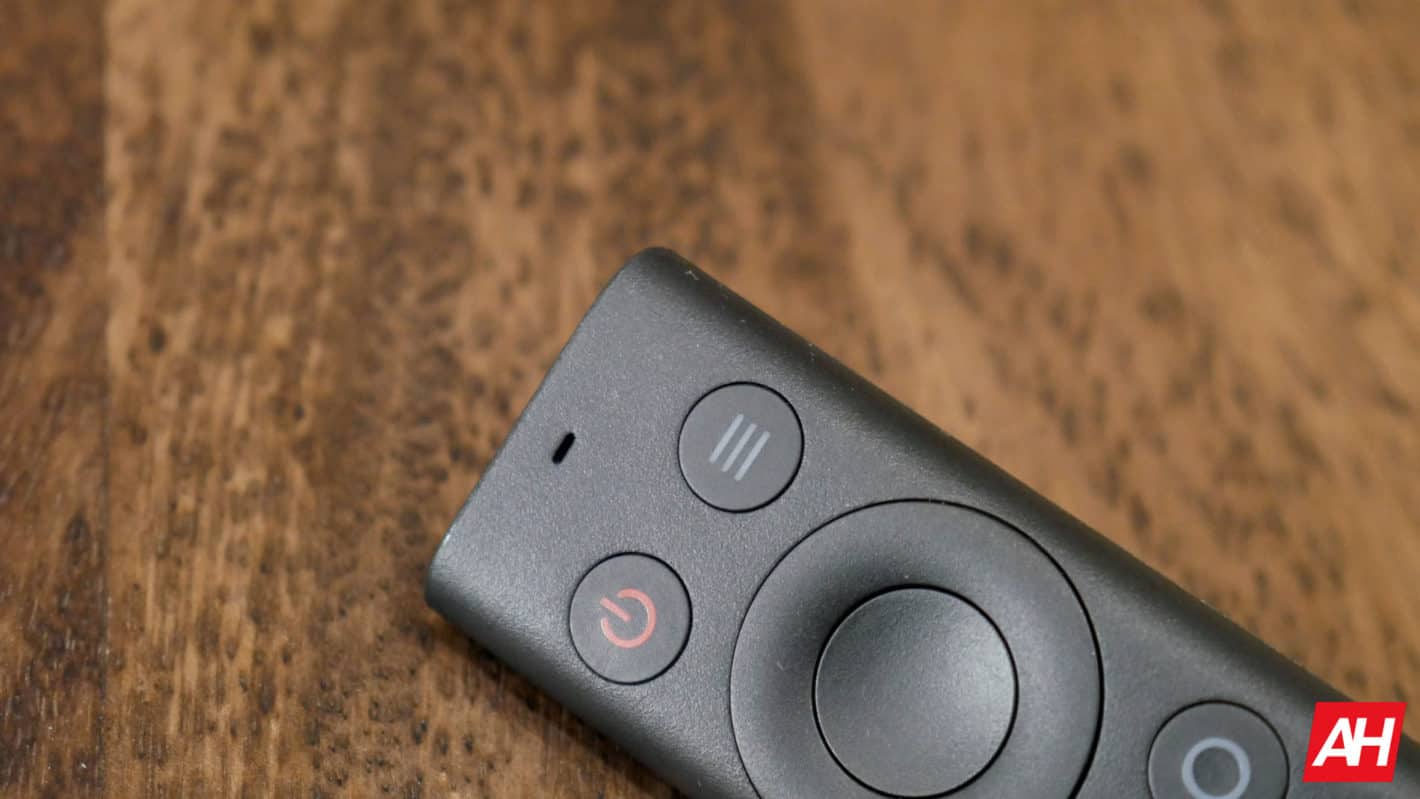 Your Android TV may soon get Google Assistant's Voice Match feature. That's according to some recently added code strings in the Google Search app for Android TV.

Google is rolling out a new update for the Search app on Android TV, jumping from version 3.14.2 to 4.2.0. The 9to5Google team have decompiled the APK for this version and discovered that the company is working on deeper Google Assistant and Google Home integration for Android TV.

They discovered some code strings that hint at the possibility of Google Assistant for Android TV gaining Voice Match functionality.

<string name="voice_match_setup_screen_description_1">"Your Assistant can already recognize you by your voice, and tell you apart from others.

Voice Match allows your Assistant to identify you and tell you apart from others. The Assistant takes clips of your voice to form a unique voice model, which is only stored on your device(s). Your voice model may be sent temporarily to Google to better identify your voice.

If you decide later that Voice Match isn’t for you, simply remove it from Assistant Settings. To view or delete the audio clips you record during Voice Match setup, go to activity.google.com."</string>

Google Assistant’s Voice Match feature is already available on several smart speakers and displays available in the current market. The company recently added support for third-party devices such as those from Bose or Sonos as well.

These devices can recognize up to six different voices. This enables them to differentiate between multiple household members and tailor the responses accordingly. Now, this functionality appears to be headed to Android TVs as well.

Once the feature rolls out, your Android TV will be able to do tasks such as logging into the correct Netflix profile based on who is speaking. In its current form, Google Assistant on Android TVs simply uses the Google Account currently logged in to handle a request.

This news comes at a time when Google is rumored to be preparing an Android TV dongle. Codenamed Sabrina, the Amazon Fire TV stick-like dongle will likely come with a dedicated remote control with Google Assistant integration. It would certainly benefit from Voice Match support.

Sabrina will most likely release at the upcoming Made by Google event. However, it's not known when that'll occur. There's already a lot of confusion regarding the launch date of the Pixel 4a.

Televisions are among the devices that are used by multiple peoples in a household. So Voice Match support would be a great addition. In fact, it should have come much sooner. Nevertheless, Google now seems to be putting in efforts in this regard.

That said, code strings present in an app's APK is never a confirmation that such features are coming. It's entirely up to Google to decide.

It may or may not ever ship those features. Even if it does, they may function differently. So nothing is set in stone until Google officially announces Voice Match support for Android TVs.