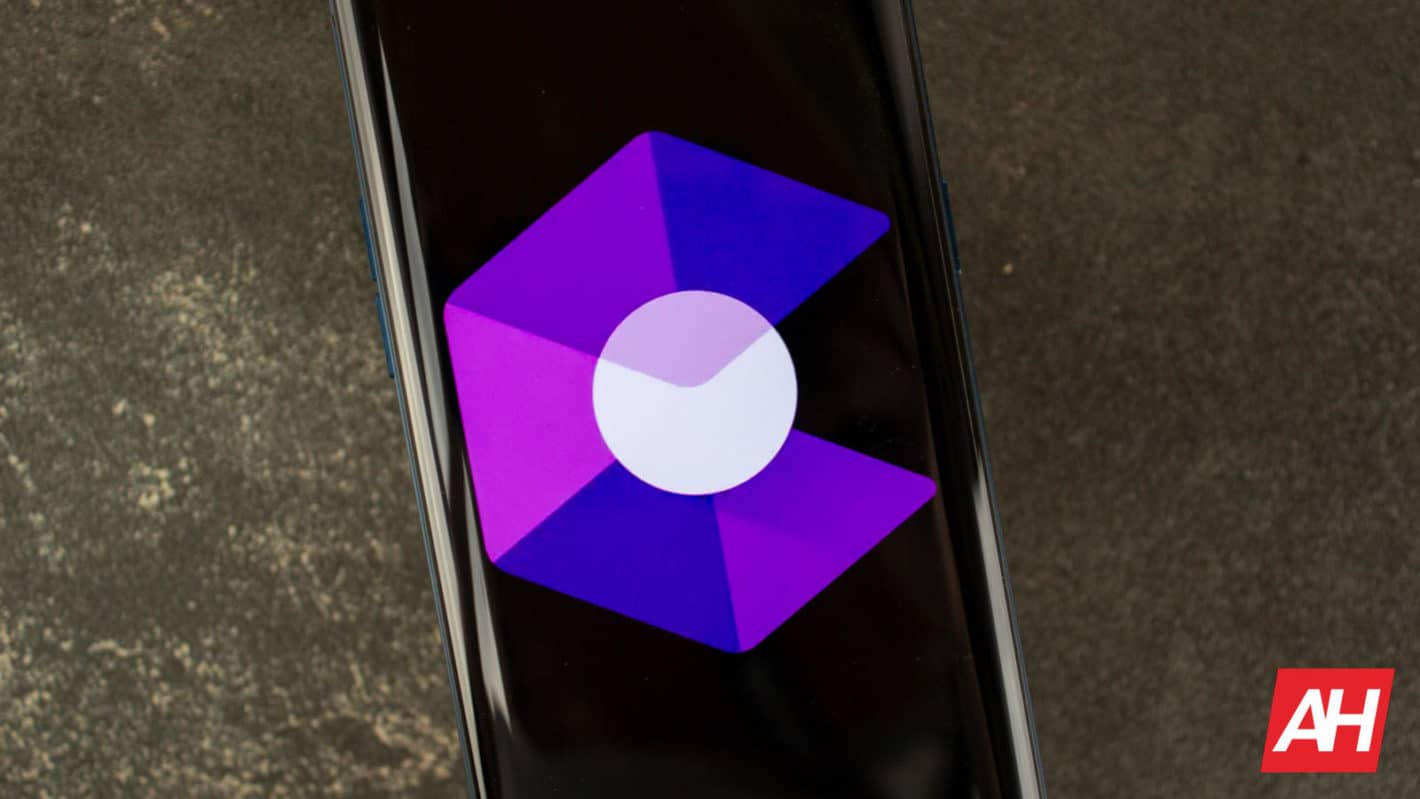 Google has now made its ARCore Depth API for single-camera setups public, massively expanding AR availability for Android users. The API is reportedly being included with the update to ‘Google Play Services for AR’ version 1.18 in the Google Play Store. As highlighted in its name, the depth API allows “hundreds of millions of compatible Android devices” to take full advantage of depth-sensing hardware and algorithms.

Specifically, that’s algorithms that generate a depth map without specialized sensors such as ToF sensors. Those will undoubtedly improve the experience for some users on some devices. Samsung’s Galaxy Note 10+ and newer devices often feature the sensors, for example.

But here, the camera utilizes changes in depth-sensing based on a single RGB camera. That calculates depth based on the movement of the camera across multiple ‘images’ from varying angles.

What advantages does ARCore Depth API bring, outside of Google?

The advantages of the API are relatively straightforward. With better depth measuring across more devices, more devices will support the AR features. And, here, that includes the ability to realistically place objects in the real world. For instance, objects can be made to appear as though they are behind another object — moving in and out of view realistically with camera movement.

It also allows for better plane placement. As shown in Google Creative Lab’s Lines of Play demo, that means objects can interact with real-world objects realistically. In Lines of Play, dominoes can be set up and toppled across empty space. If the dominoes fall into contact with a plane — such as a wall or furniture — they stop falling realistically against those objects.

Google lined up some new partners who are using the newly-public AR depth technology too, right out of the gate.

Samsung will be combining ARCore’s Depth API with its ToF sensor on devices from its Galaxy Note 10+ to the S20 Ultra. The company has a Quick Measure app that utilizes AR to measure real-world objects. And that will now be more accurate.

For a more fun-based experience, Snap Inc has created a few new Lenses for Snapchat utilizing the API. That includes a dancing hot dog character that better interacts with the real world. But it also includes others, such as an Android-exclusive Undersea World Lens. Snapchat Lens creators can get in on the fun too, using ARCore Depth API. The company has unveiled a template for creators to generate their own, more realistic experiences using the API.

That’s atop other gaming and productivity-related experiences from Play Five Nights at Freddy’s AR: Special Delivery to TeamViewer Pilot. The latter of those examples utilizes the API to provide remote support to team members on tasks.

This isn’t entirely separate from Google’s other AR endeavors

Of course, other AR experiences will undoubtedly roll out with fervor now that the API is public and works with more devices. But this isn’t the only advancement Google is pushing recently on augmented reality. For example, the company recently made another API public too. That’s its Maps API for Android, allowing more developers to take advantage of Google’s mapping data for games. Pokemon GO offers an example of how that might work, although it uses its own API.

That platform could feasibly be combined with the new ARCore API to even greater effect too. Allowing developers access to both provides not only more realistic experiences in terms of real-world objects. It also enables them to place those experiences in more places.