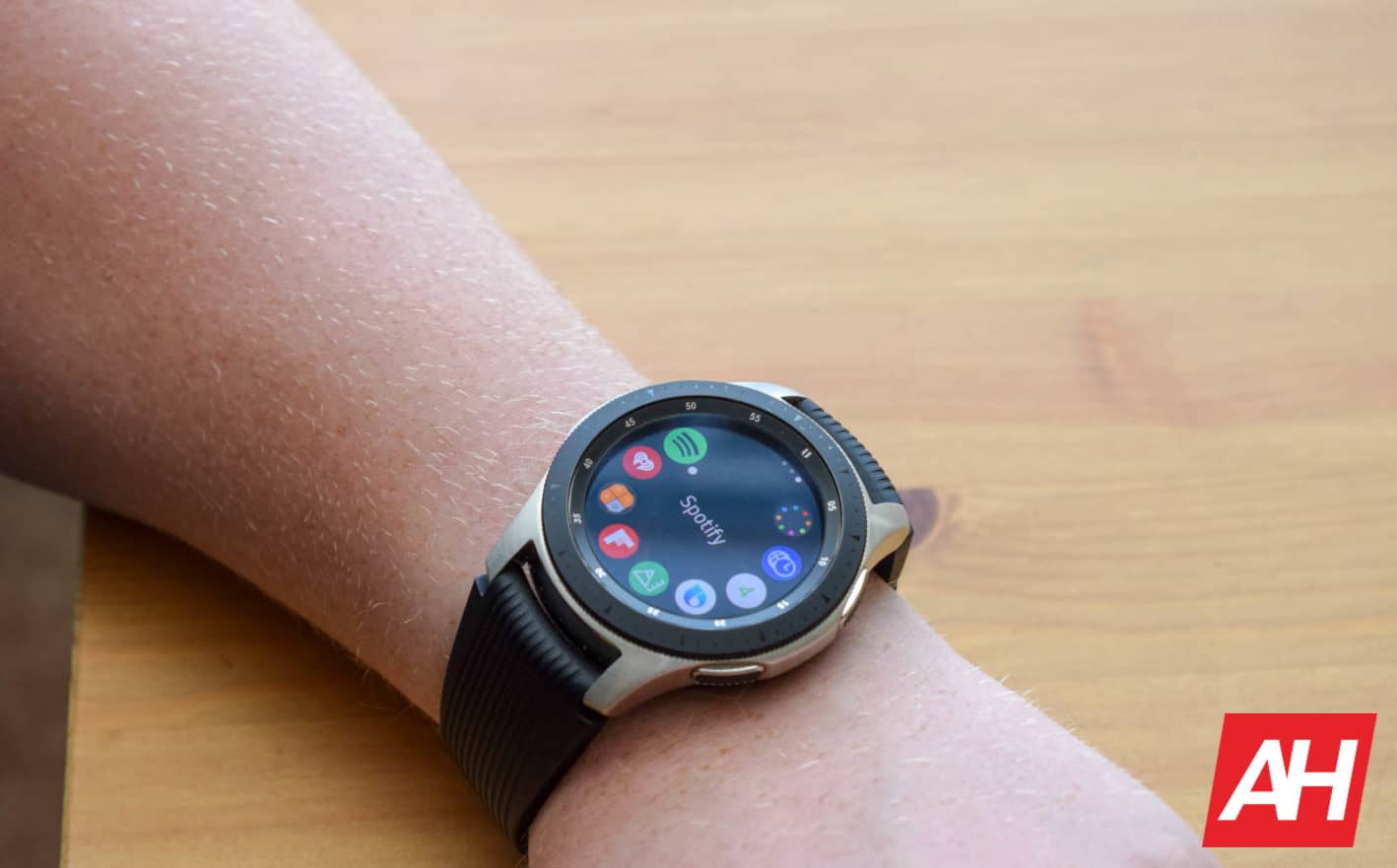 A listing on Thailand's NBTC (National Broadcasting and Telecommunications Commission) website recently revealed that the next Samsung smartwatch will be called Galaxy Watch 3. The confirmation has now come from the company itself.

The folks over at XDA Developers have spotted an image asset in the latest Galaxy Wearable app that specifically mentions the Galaxy Watch 3 moniker. While no additional info was attached to it, the image asset directly comes from Samsung and essentially confirms the name of the upcoming smartwatch.

An image asset of Samsung's upcoming bean-shaped earbuds was also found in the Galaxy Wearable app. If you recall, these truly wireless earphones originally leaked about two months ago. A trademark application later suggested that they could launch as Galaxy BudsX. Samsung has also filed a trademark for the name "Bean," though.

The latest report now hints at another possible name for the new earbuds. The image asset found in the Galaxy Wearable app has the string "buds_live" appended to the end of the filename.

So there's a possibility that the earbuds will arrive as Galaxy Buds Live. There isn't any other reference to support the Galaxy Buds Live name though, at least not as of yet.

Nevertheless, Samsung has a pair of bean-shaped earbuds in the works and they are seemingly nearing launch. These buds will reportedly feature ANC (active noise cancellation) and will cost less than $150.

There has been a lot of confusion regarding the name of Samsung’s next smartwatch. Samsung followed the original Galaxy Watch with two Watch Active models.

So there was a good chance that the new watch will retail as Watch Active 3, or Galaxy Watch 2 if the company pitches it as a direct successor to the original model.

However, to everyone's surprise, this watch will seemingly arrive as the Galaxy Watch 3. The naming isn't completely out of place, though. Samsung possibly wants to tell consumers that the new smartwatch is better than the Galaxy Watch Active 2.

Also, this watch has a physical rotating bezel. This makes it a direct successor to the original Galaxy Watch, as the Active models feature virtual ones. Since it has been two years since the Galaxy Watch launched, Samsung opting for the Watch 3 name makes sense.

Samsung's Galaxy Wearable app spilling the beans on upcoming wearable devices is not new. However, the company usually only adds assets for new products to the app when they are ready to launch soon.

While both the Galaxy Watch 3 and the Galaxy BudsX (or Galaxy Buds Live) are almost certain to launch alongside the Galaxy Note 20 flagships during Samsung's August 5 event, don't be surprised if they arrive even earlier.