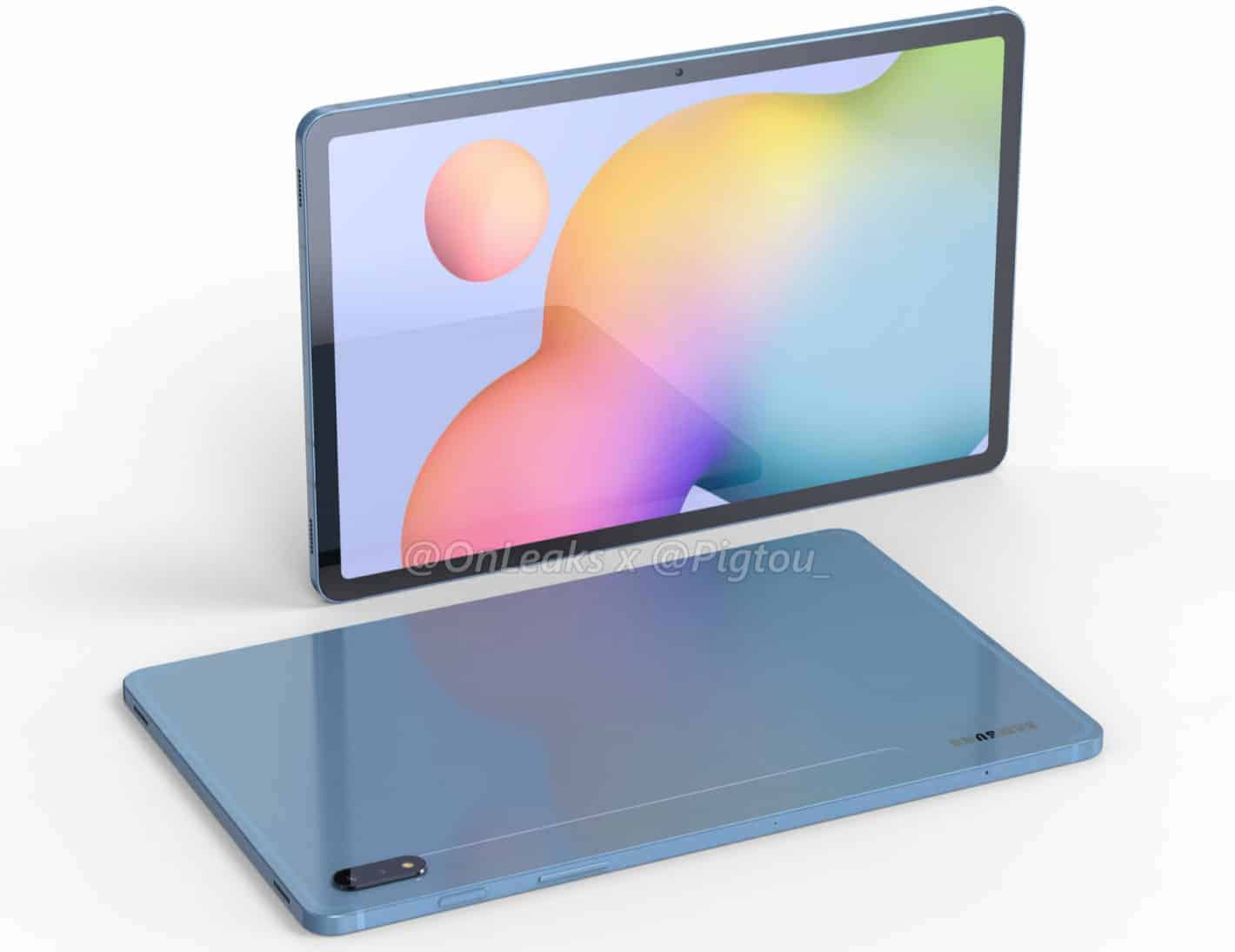 The Samsung Galaxy Tab S7 has appeared on Geekbench, seemingly confirming it will ship with the Snapdragon 865+. The tablet managed to hit 971 points in the single-core, and 2,984 points in the multi-core benchmark.

The Galaxy Tab S7 will ship with the Snapdragon 865+, and 8GB of RAM

The device will also include 8GB of RAM on the inside, this listing confirms. On top of that, Android 10 will come pre-installed on the device, along with Samsung's custom UI.

This device's model number is 'SM-T875', in case you were wondering. The device is expected to launch alongside the Galaxy Tab S7+, which already surfaced on Bluetooth SIG.

So, this Geekbench listing hasn't been all that revealing, but at least it kind of confirmed the processors that the tablet will use. We do have some additional information on the Galaxy Tab S7, though.

The device is expected to ship with a large display, and an 11-inch panel is rumored. That will be an AMOLED panel, and it will offer a high refresh rate… probably 120Hz.

A large battery will also be a part of the package

The tablet itself will be made out of metal and glass. It will ship with rather thin bezels also, though thick enough so that you can safely grip it while it's in use.

We're still not sure how many cameras will Samsung include on the back. It could include only one, as on the Galaxy Tab S6, or perhaps two of them. We'll have to wait and see.

Now, these two tablets are expected to arrive in July. We still do not know the date of their launch, but chances are they will be accompanied by another Samsung product.

The Galaxy Watch 3 has been leaking intensively lately, and it is also rumored to arrive in July. It would make all the sense in the world for the company to launch all those products at the same time.

Why? Well, because the company will probably host some sort of an online-only press conference for these launches. These are, after all, flagship-grade products.

The Galaxy Note 20 series, Galaxy Z Flip 5G, and Galaxy Fold 2 are expected to follow in August. All of those products, five of them, will launch during the company's Unpacked event. The exact date still hasn't been confirmed, though. 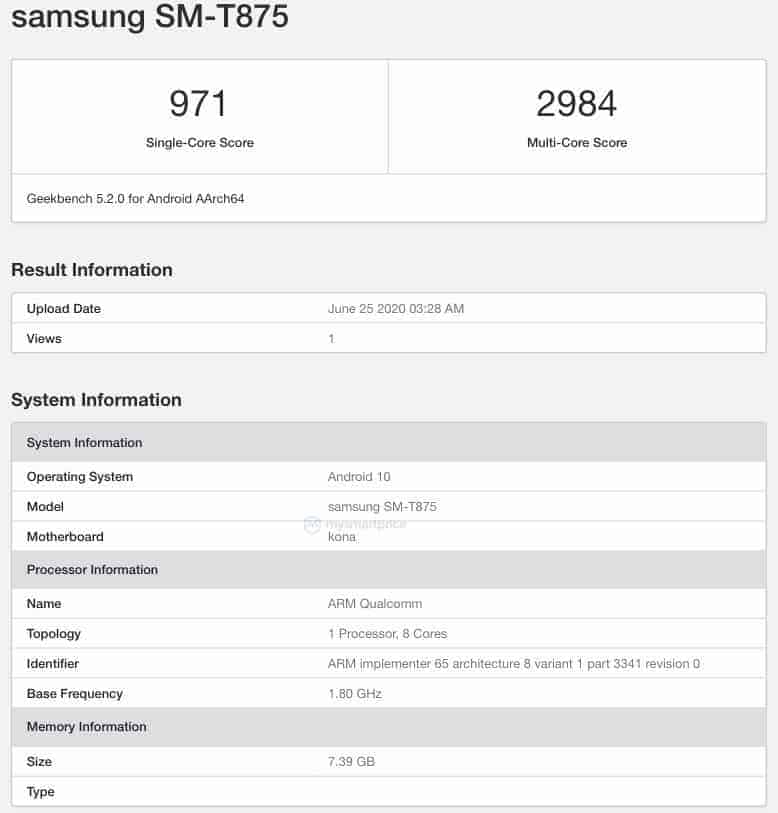