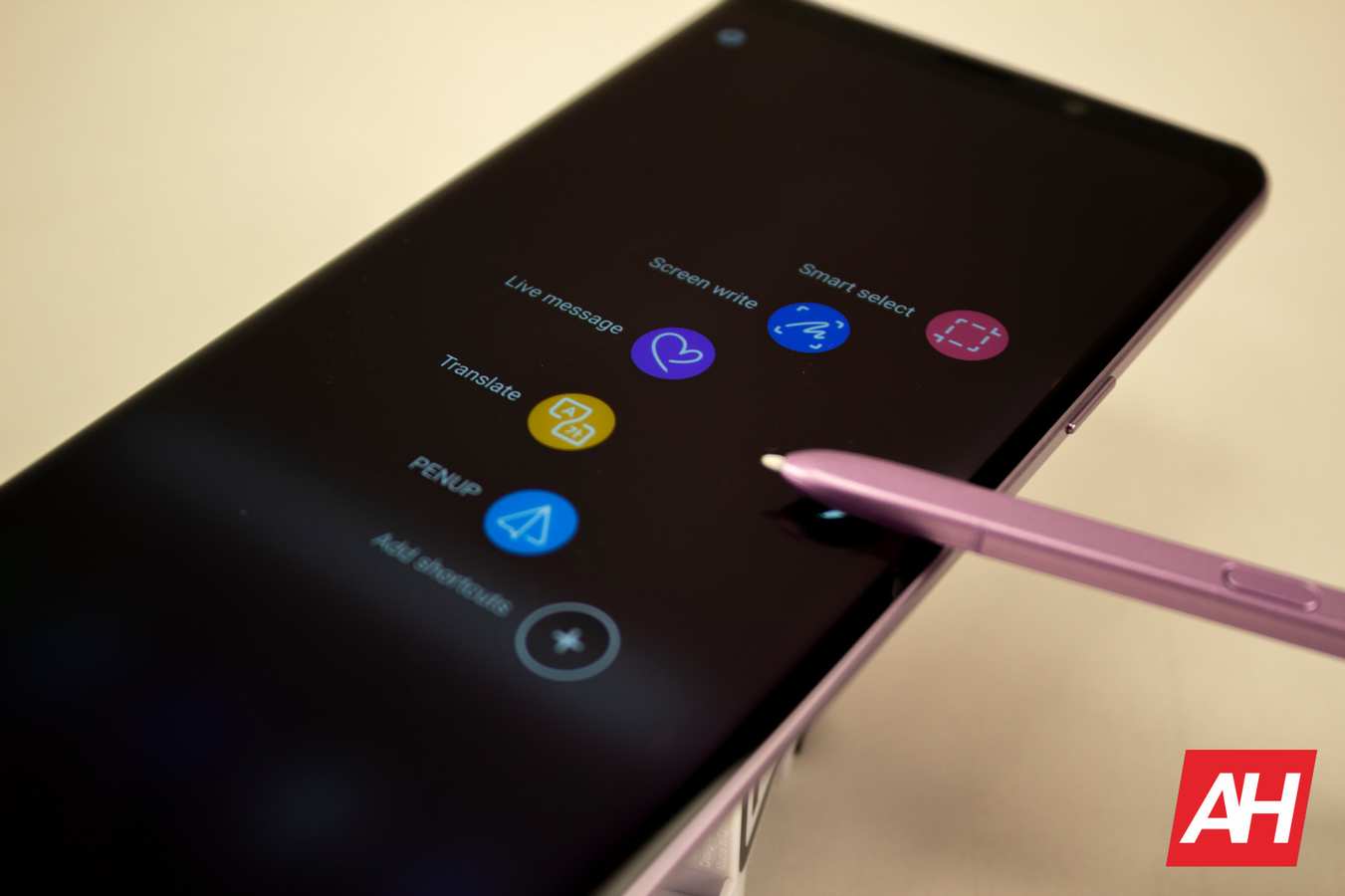 The Samsung Galaxy Note 20+ will feature a 19.3:9 display aspect ratio, it seems. This information surfaced online, as part of the HTML5 test. The phone appeared under the SM-N986U model number.

The HTML5 shows a display resolution of 3096 x 1444, which matches the one reported by analysts. What is strange, though, is that aspect ratio.

The Samsung Galaxy Note 20 and Note 20+ will arrive in August, most probably. Samsung still did not confirm the time of its second Unpacked event of the year, but rumors have mentioned August 5.

All of those devices will be flagship-grade, which will make this a huge event for the company. The Galaxy Tab S7 and S7+ are also coming, but probably not during the same event.

Those two tablets will become official either before that event, or during IFA in September. In any case, five flagship phones are more than enough.

The difference between the two devices will be substantial