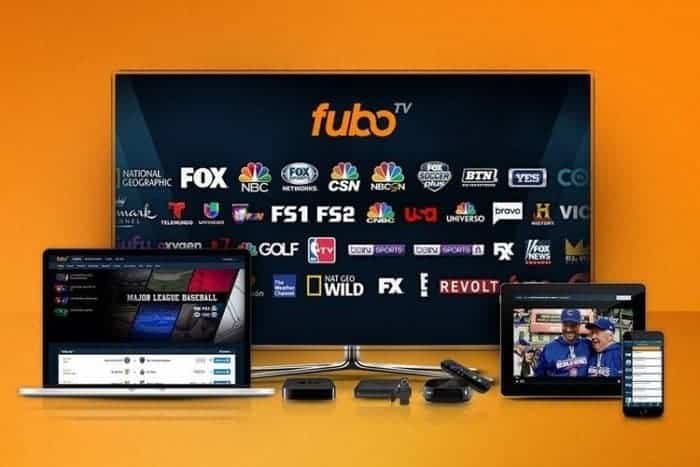 FuboTV just filled a big gap in their lineup, which now makes it the best Live TV streaming service around. FuboTV inked a multi-year deal with Disney Networks, which adds all of the ESPN channels over to the service.

With this deal, FuboTV now has just about every sports network on the planet, making it incredible for sports fans.

What channels is FuboTV getting with this deal?

Those are all coming to FuboTV's standard package which is $54.99 per month.

The deal includes both Live TV as well as on-demand. The channels are due to be available this summer, though neither company announced specifically when they would be available.

FuboTV is adding all of these channels, and it is not increasing the price. At least not yet. So the base package is still going to cost you $54.99 per month. That's in-line with Hulu + Live TV which is the clear leader in the space right now.

Currently, at that price, you are getting 103 channels. With the addition of these 14 channels, that will jump to 117. That's not a bad deal at all. Especially since FuboTV hasn't announced any price increases for this package. Though, I wouldn't hold my breath there. As it is very likely there will be an increase in the very near future.

FuboTV had 36 Sports Channels before this deal with Disney Networks. Including a lot of the Fox and NBC sports channels. As well as NBA TV, NFL Network, NFL Red Zone, NHL Network, and more.

If you are a sports fan, there's really no better streaming service than FuboTV. YouTube TV does come in close, since it offers many of these channels (for $5 less) and it has the unlimited DVR. But no one has the sports lineup that FuboTV has. And with Sports starting back up now, FuboTV is the one to pick up and start using as you cut the cord.