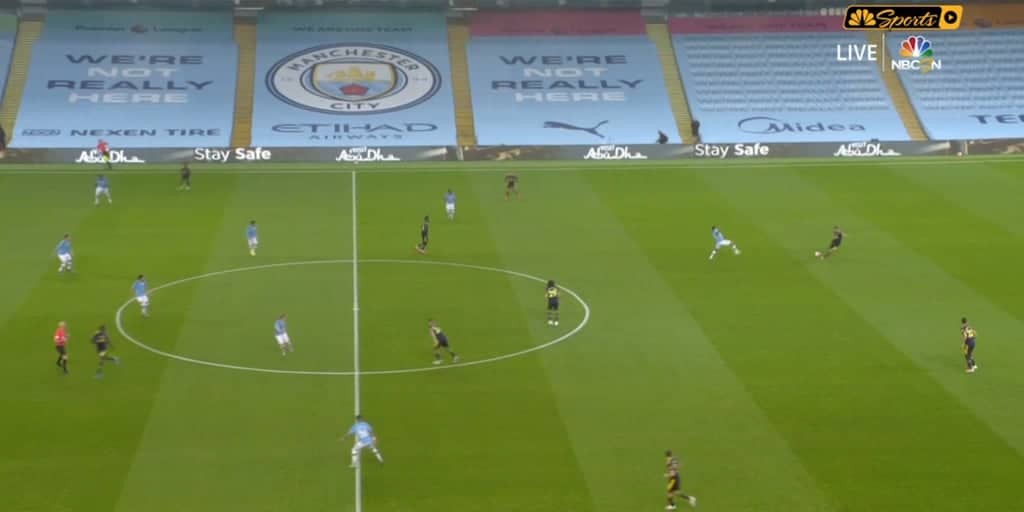 After sports were cancelled for a few months, they are finally starting to return. And Fubo TV has all of the sports available for you to watch.

Right now, it's mostly just soccer (or football as the rest of the world calls it), and some golf. But we do expect to see more sports coming back in the next few weeks. NBA, MLB and the NFL are all making plans to resume. Or in the case of the NFL, prepare for next season, since that starts in September.

Fubo TV has always been the best streaming TV platform for sports. And with it mostly being Soccer that is back online, it's one of the few places you can watch it. Fubo TV has a boat load of sports channels. Including Fox Soccer Network, which has a ton of great soccer games available to watch. You'll also get the Big Ten Network, Pac12 Network, ESPN, FS1, FS2 and many more sports networks in your package.

With Fubo TV, you can get up to 189 channels. Now that is going to depend on your location and which local channels are available, of course.

Fubo TV is available on most platforms. This includes Android, iOS, Android TV, Apple TV, Chromecast, Roku and much more.

You can sign up for Fubo TV by clicking here.