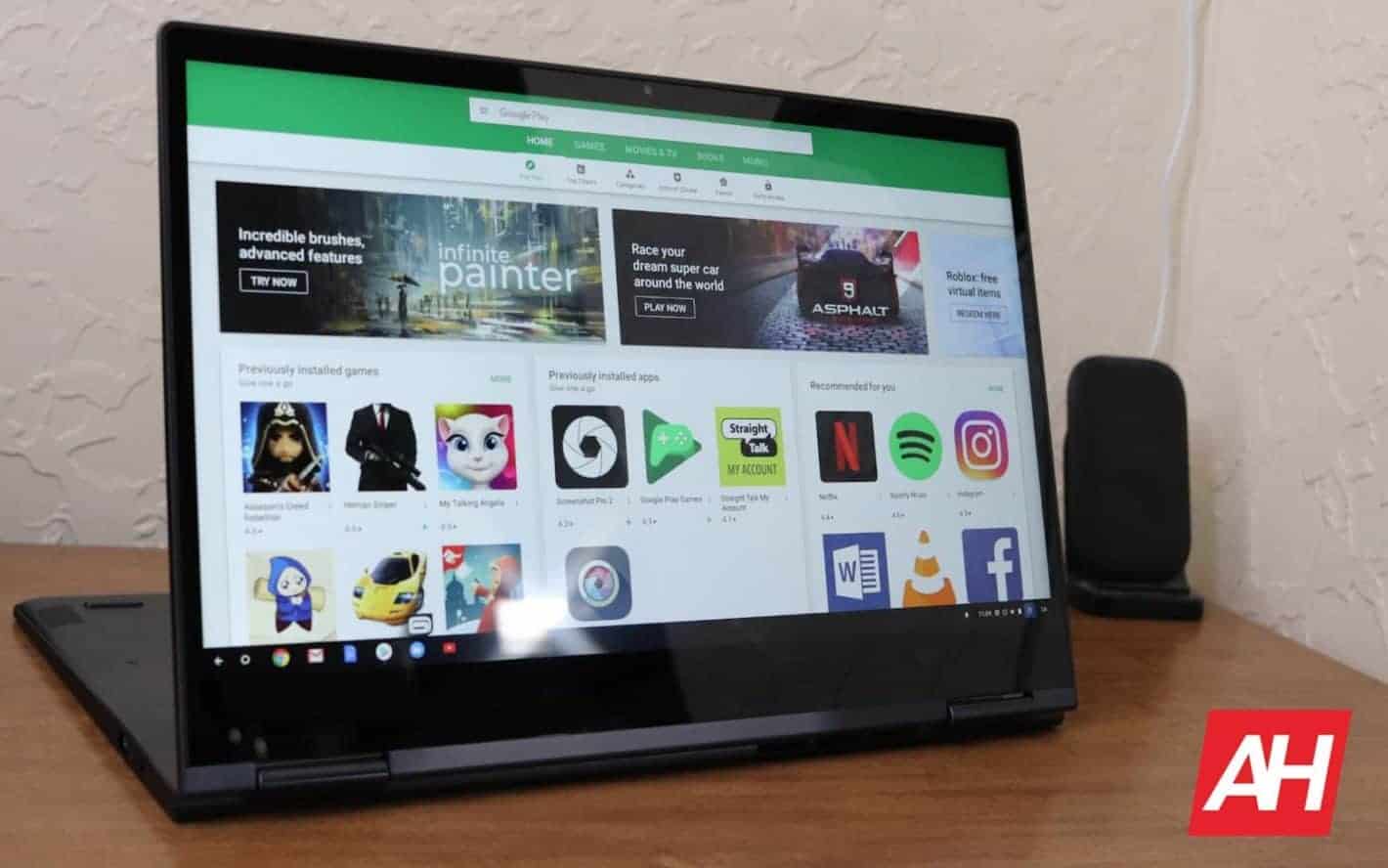 Buyers with new Chromebooks or older devices may be eligible to pick up either DOOM or DOOM II from the Google Play Store for free as perks. That's based on recent reports indicating that those titles have made their way over to Google's Chromebooks Perks page. Some DLC for The Elder Scrolls: Legends is also making an appearance.

For clarity, those are the old-school DOOM titles from the 90s, while Elder Scrolls: Legends is a card-based strategy title. The latter is based on the popular PC and console titles of the same name. The DLC for that game, on offer now from Google for free, is the Fall of the Dark Brotherhood expansion pack.

Other free perks are there too but vary between Chromebooks

Now, a free copy of old-school DOOM I and DOOM II aren't the only perks users are getting for their Chromebooks on the above-mentioned page. On the gaming front, perks also include a free copy of Stardew Valley. Or users can pick up in-app packages and bundles for Fallout Shelter, Fishdom, or Lineage 2.

For apps, the assortment is more varied. Meditation guide and general focus, sleep, and relaxation app Calm can be downloaded with a free 30-day trial too.

On the productivity front, Duet Display is free and Squid Premium can be had for a six-month free trial.  The former is an app that allows an Android phone, tablet, or Chromebook to act as an advanced external display for Mac or PC. The latter is an advanced note-taking and PDF markup app.

Squid Premium, specifically, tacks in the ability to create notes and pages with premium backgrounds for various purposes. For instance, those can help with math, engineering, music, sports, and other types of notes. It also lets users import PDFs and mark them up like notes, and opens access to backup, restore, and other features with external cloud storage.

Of course, not every Chrome OS will be eligible for any of the perks. Instead, users will need to visit the page and click the "Get perk" button. The system will request permission to identify the Chromebook used to see if it's eligible. If it is, the Perks page will close and the Play Store will open.

There doesn't appear to be any way to guess in advance whether any given Chromebook will be eligible. But the claiming process has been reported working on some three- or four-year-old devices as well as new ones.

Getting the most out of your Chromebooks

The perks in question are only applicable to Chromebooks for free, at least initially. And they cover a wide variety of use cases, whether the device was purchased for work or entertainment. That means that buyers of newer devices and some older ones will be able to really dig in and get the most out of their device.

But that doesn't mean they can't be downloaded elsewhere either. Users can, of course, claim the free titles and add-ins via their Chromebooks and then pick them up later on their smartphone or tablet. At least in terms of the app downloads, if not the in-app purchase perks.

Check perks for your Chromebook
Advertisement
Trusted By Millions
Independent, Expert Android News You Can Trust, Since 2010
Publishing More Android Than Anyone Else
22
Today
22
This Week
304
This Month
4288
This Year
105765
All Time
Advertisement