Chang Won-ki, a former Samsung executive who recently joined a Chinese semiconductor company, has broken silence on concerns that his move may involve technological leak. In an interview with South Korean news agency Hankyung, Chang assured that there will not be any such leak.

Chang previously served as the head of Samsung's China operations and had retired in 2017. He reportedly joined Beijing Eswin Computing Technology (Eswin) in February this year and is serving as the Vice-Chairman at the company.

This move, however, only recently became public, drawing the attention of the Korean media. It's unusual for a top Samsung official to move to a Chinese company, as such moves may lead to technological leaks.

Chang Won-ki joined Samsung in 1981, starting his career as an engineer in the company's semiconductor department. He later headed the South Korean giant's LCD operations. In 2011, he became the head of Samsung China, a post he held until he left the company in 2017. 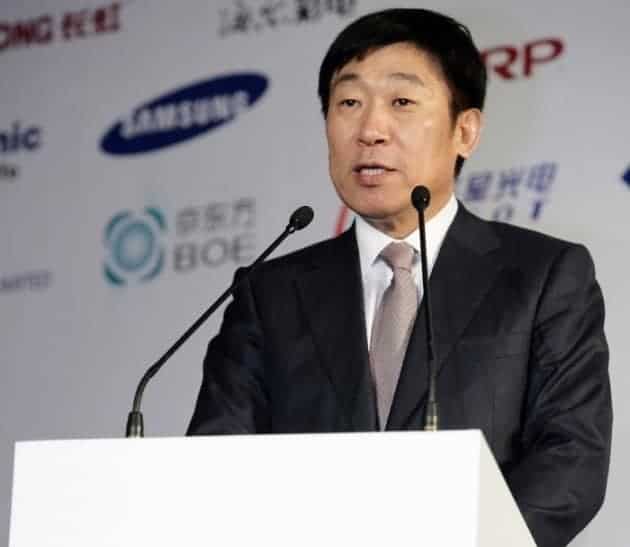 Chang said he joined Eswin out of his friendship with the company's head, Wang Dongsheng. For those unaware, Wang is the founder of the Chinese display giant BOE, a fierce rival to Samsung. He served as the company's Chairman since the very beginning in 1993 until last year. Over the 26 years period, he saw the company grow into a global leader in the display panel sector.

Wang apparently shares a close bond with Chang and had previously offered to collaborate back in 2015 as well. He had even introduced BOE-made LCD panels to Samsung in the past when he was the Chairman at BOE.

After leaving BOE, Wang joined Eswin and once again asked Chang to join him. Although Chang had turned down the first offer, he couldn't refuse this time and joined Wang at Eswin out of his friendship.

Over concerns that he could share Samsung's technological info with Wang, Chang said he was an engineer for Samsung some 30 years ago when the company made 1MB DRAM.

His most recent job close to technology was as the head of Samsung's LCD unit, but that was also around ten years ago. As 66 years old, he said he has little knowledge of current technology to give away.

Chang says he's a 'Samsung Man' and won't do anything that will require him to compete with his former company. He apparently put this condition in front of Wang before joining Eswin. 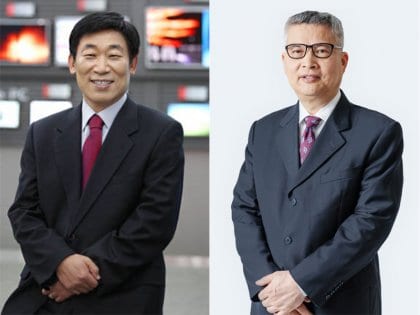