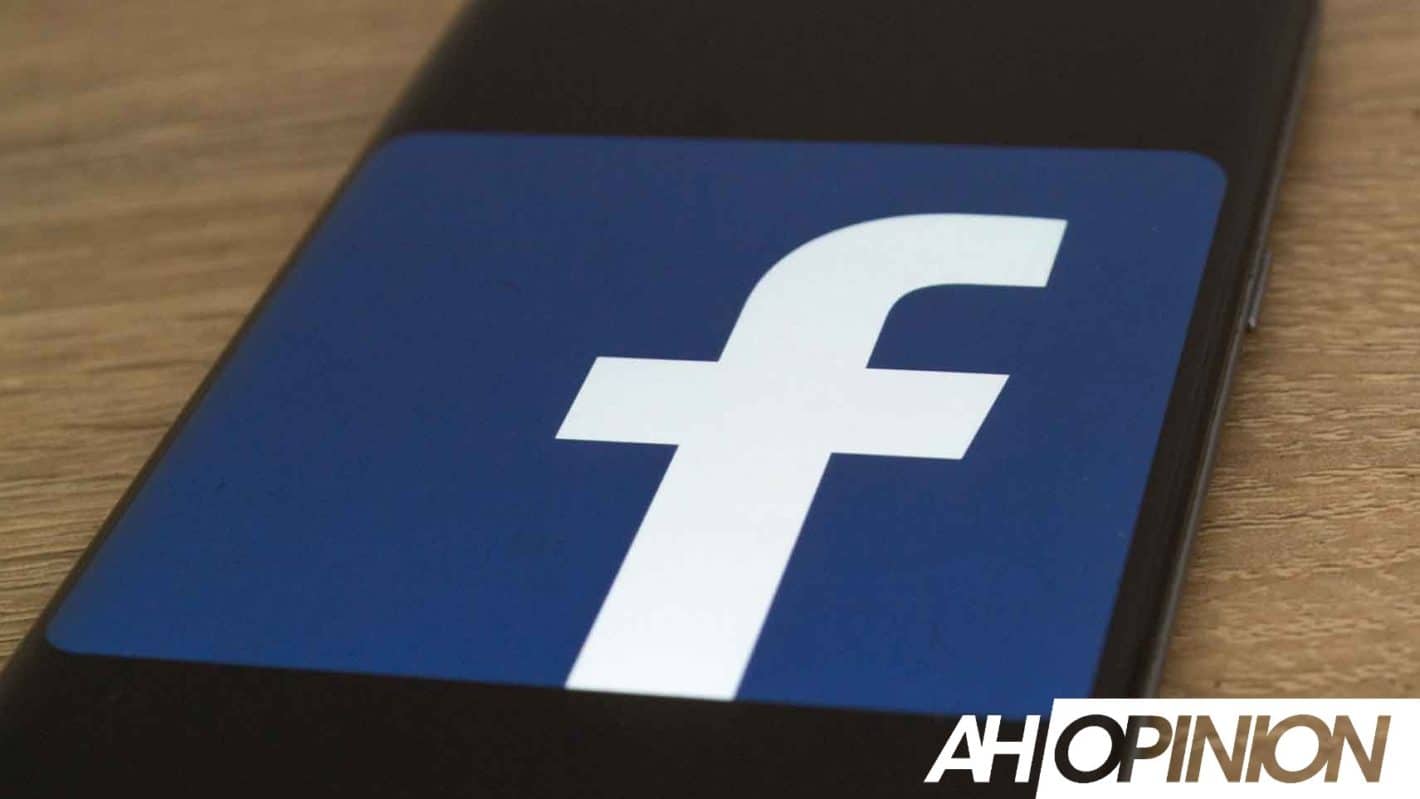 In what Mark Zuckerberg “largest voting campaign in American history,” Facebook has created a voting information hub as reported by Engadget. A blog post from the company has outlined the plans to try and get as many as 4 million people registered to vote before the election.

Another key element to the hub is to combat election interference. The blog post describes the new feature as “another line of defense”. By providing clear and accurate information the aim is to combat misinformation.

This comes after the launch of Facebook’s COVID-19 Information Center. It also offered free ads to the WHO to combat the disease. The aim of the voting hub is similar in that it wishes to provide as many people as possible with up to date and correct information.

The hub will be at the top of everyone’s Facebook and Instagram feeds. This means more than 160 million people will see it. Facebook will also make it possible for users to request to see less political ads. The company has come under a lot of fire recently for not following suit with Twitter and Snapchat in taking action against political misinformation.

Everyone should receive this update over the coming weeks as it is currently being rolled out. Political will also have a “Paid for by” disclaimer on them so users know where information is originating from. Facebook has admitted that the system is not perfect and is inviting users to report any issues or mistakes the spot. Ads that have been shared these ads will also be tagged with the “Paid for by” disclaimer to avoid any confusion.

This feature will first roll out in the US but the company hopes it can roll out across the globe. This will only come to places where Facebook has enforcement over ads. Facebook is also adding an Ad library so users can track what political parties are spending.

This is to help users and voters understand how much politicians are trying to reach them for different issues. Be this for the Presidential race or for the Senate. This can also be filtered by issue or political ads to add more transparency to the process.

This seems like a positive move from Facebook who has taken a rather lax stance towards interfering in political speech. The company has previously remained committed to promoting free speech regardless of whether it disagrees with said speech. This move looks to add transparency to election campaigns whilst protecting free speech for all.