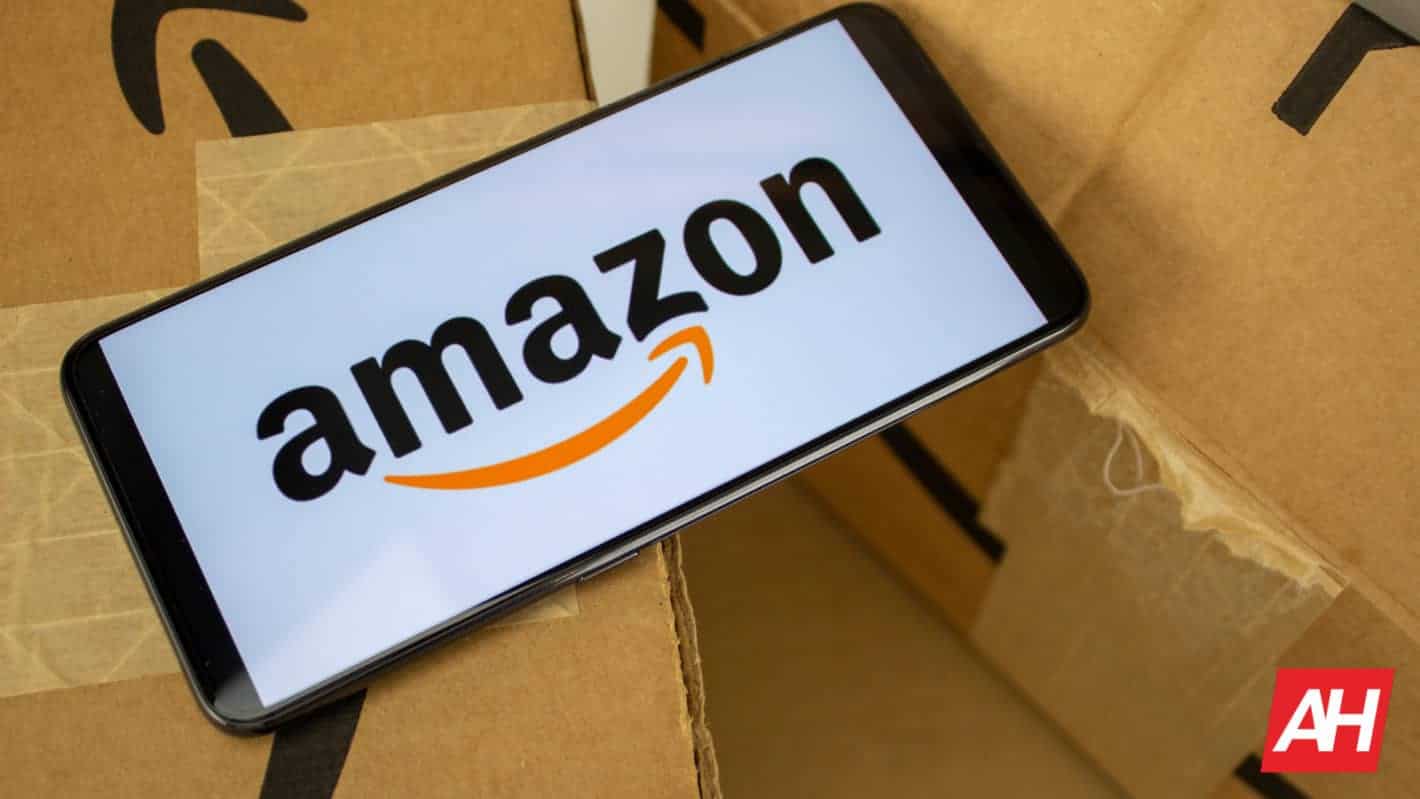 The controversial CEO of Tesla, Elon Musk, has tweeted calling for the breakup of Amazon as reported by Reuters. This was in response to not being able to self-publish a book on the website. Elon Musk called for an end to the monopoly Amazon possesses on the online market.

Musk, who has often been outspoken on topics such as AI, has said he would take a break from Twitter. Alex Berenson wrote the book in question. Amazon since made it available for sale on the online retailer.

Musk continues to speak out

This continues a string of instances where Musk has been controversial online. The billionaire seems to not take much care with his words and is happy to land himself in hot water if he gets it wrong.

In 2018, for example, he embroiled himself in a lawsuit with the U.S. Securities and Exchange Commission for one of his tweets.

Musk said that he had secured private funding for his company, Tesla. This led to a lawsuit which, in turn, led to an out of court settlement. Musk has also tweeted controversially on shelter-at-home restrictions which are designed to curb the spread of COVID-19.

This behavior is hardly surprising as it fits with Musk's recent online behavior. However, many would have thought that by this stage Musk may have learnt his lesson. His most recent spat with Amazon, who recently discontinued their Echo Look device, demonstrates that his behavior is unlikely to change any time soon.

When Reuters approached Amazon to comment on the Tweet of Elon Musk they declined to make any statement on the issue.

However, the company confirmed that it blocked the book from sale in error and has since rectified the mistake. The original decision to block the sale of the book was not due to Musk but an error on their behalf.

Berenson, the author of the book in question, also declined to comment on the issue. However, he did post an image of a message he received from Amazon.

The book that is titled “Unreported Truths about COVID-19 and Lockdowns: Part 1: Introduction and Death Counts and Estimates”, reportedly did not meet unspecified Amazon guidelines.

After his book was eventually green-lit for sale, Berenson tweeted his thanks to Elon Musk for helping him in the situation.

It seems that this situation has had an amicable ending. However, it is yet another example of Elon Musk causing somewhat unnecessary controversy whilst online.