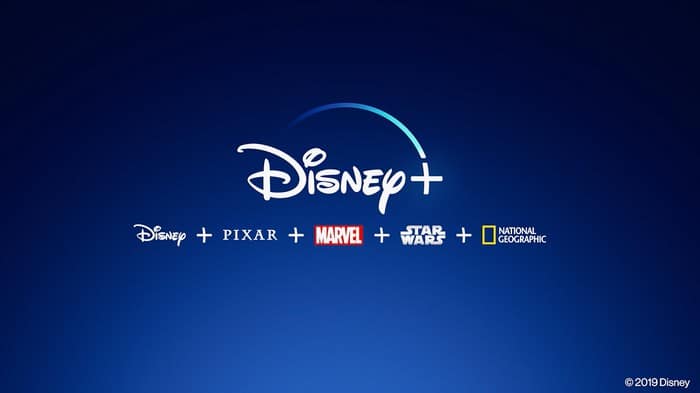 Walt Disney's Company has set a launch date of September 15 for the wider European roll-out of Disney+. Global expansion of the streaming platform has been reported over recent weeks but this is a clear marker from the company of where it aims to go.

The streaming service will launch in Portugal, Norway, Denmark, Sweden, Finland, Iceland, Belgium and Luxembourg. This will all happen on September 15 with varying prices dependent on local currencies. Disney+ is, therefore, expanding into 8 more markets in this big step for the service.

These territories are Portugal, Belgium, Finland, Iceland and Luxembourg. In Norway, the service will cost 69 NOK/month and 689 NOK/year. For Sweden, the price will be 69 SEK/month and 689 SEK/year. Finally, the cost for Denmark is 59 DKK/month 589 DKK/year.

Users who sign up will have access to a range of critically acclaimed titles and series. For example, "The Mandalorian", "The World According To Jeff Goldblum" and "Diary of A Future President" from creator and executive producer Ilana Peña.

Disney+ alongside Netflix and Amazon are currently in a race to capture the on-demand video streaming markets.

All of these companies are rapidly looking to step up their global focus in order to capture the global market. Disney+ currently has 54 million subscribers. However, Netflix is in a different league with 187 million paid worldwide memberships.

It remains to be seen how rapidly Disney+ will continue to spread throughout the globe. It is already on offer in a number of territories but a few still remain untouched.

Predictions suggest that Disney+'s growing subscriber base will continue to rise over the coming years. Some forecasts even suggest it will rise to 130-million by 2024.

This has led the company to end the option of a free trial week. With the platform now up and running with great success, the company dropped the introductory offer.

In America, the platform costs $7 a month and that is seen as a 'compelling entertainment offering'. Overall, the service was designed to have an 'attractive price-to-value proposition'.

Disney+ is clearly making fast moves in order to expand across the globe and compete with its streaming rivals. Success as been great so far but it remains to be seen how things will progress over the coming months and years.