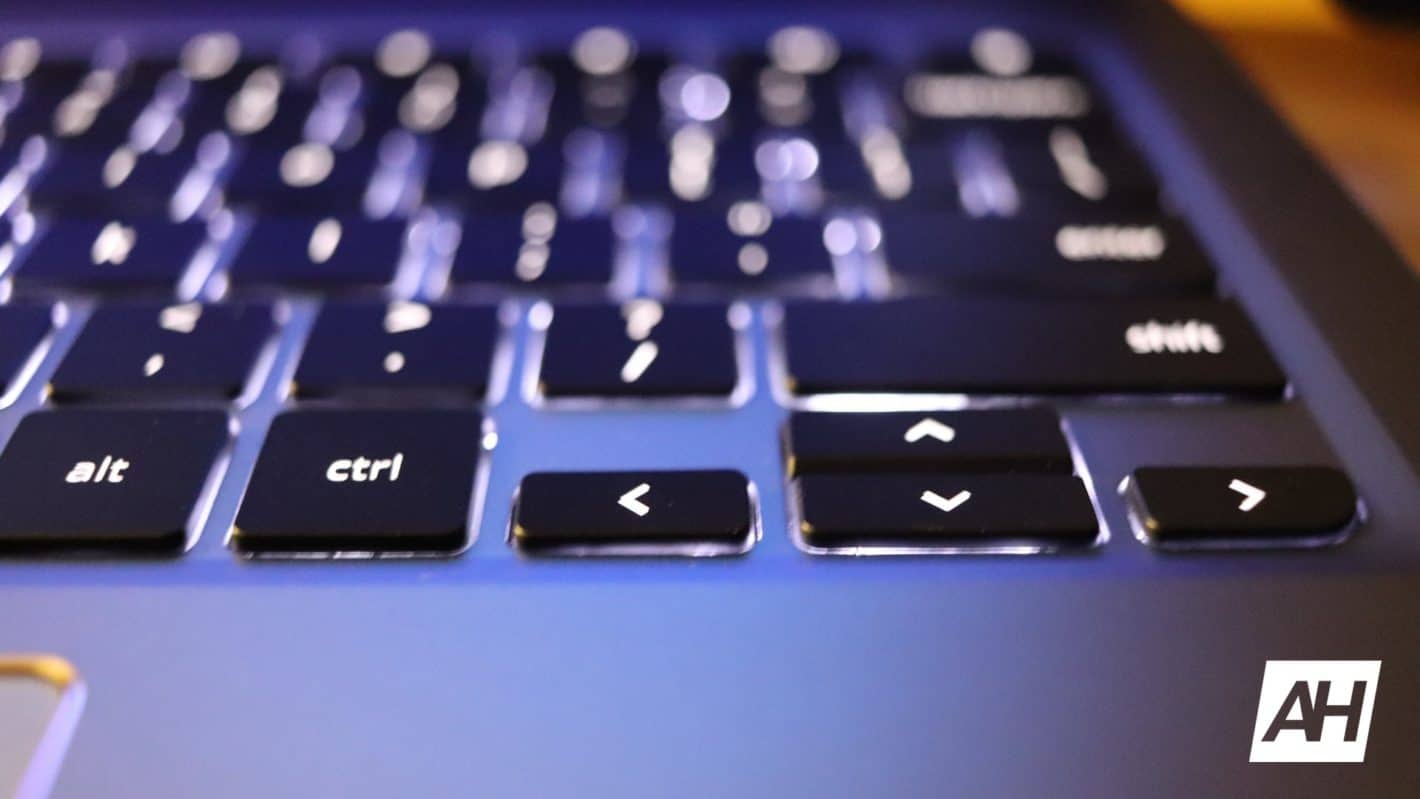 Copying and pasting from the clipboard may become a whole lot more useful on Chromebooks in the near future. That's thanks to a new feature, recently spotted by 9to5Google in the Chromium repository. Dubbed "Multipaste," in the code, the change aims to make the clipboard much more like Windows 10. Or like Google's Gboard keyboard on Android.

Summarily, the new feature enables a limited list of recently copied or cut items. That list can be called on later on, rather than users just pressing "ctrl" and then 'v'. With the previously implemented shortcut remaining in place but only able to recall the most recent copy or cut.

Instead, when users press the magnifying glass-touting 'search' button and then 'v', a full list of recently saved items appears. That's eerily similar to Windows' option, which relies on a press of the Windows key and then 'v'. As of this writing, it supports up to five items. But that's not just limited to text. The plan is to also save formatted text, images, web links in a bookmark format, alongside something called "web smart paste."

All of that is tucked behind a flag at the "chrome://flags" URL, listed with the hashtag #multipaste.

What is web smart paste?

Now, one of the more interesting features listed above is arguably web smart paste. It's not immediately clear what that is. But it does seem likely that it will be similar to another feature introduced by Google in recent months.

In April, Google updated its Gboard app on Android to support suggested paste selections. That, in short, does away with the usual above-keyboard shortcuts, replacing them with the most recently copied text. That proves most useful when copying URLs since users don't have to long-press and then push "paste."

They also don't need to navigate the already-present clipboard manager, and with any luck, that'll be the case for Chromebooks.

Conversely, the tool could end up being more akin to Android Chrome's ability to notice when a URL has been copied and suggest that directly in the URL Omnibox or address bar as soon as that's been tapped. That comes complete with a 'paste' icon, negating all of the work and allowing for easy one-tap pasting.

Of course, web smart paste could ultimately turn out to be nothing at all like either of those too. The full extent of Google's plans is not immediately clear for these features. At the very least, though, it shouldn't be too long a wait before more information becomes available.

For Chromebooks that support Android apps, this is already (sort of) available

For users who happen to be on Chromebooks that support Android apps and have a touchscreen, something similar to the new clipboard management option is already available, to an extent. As long as users are in tablet mode and have downloaded Gboard, the app already has a ready-to-use clipboard, in fact, that offers more than this one might.

Part of what makes Gboard by Google among the best keyboards on the platform is that users can actually not just copy and cut text, images, and more. It can actually pin them in the deeper settings so that they're available on tap long after they've been clipped. The clipboard automatically deletes those clippings that aren't pinned too. And far more than just five items can be saved at a time.

That's not an ideal alternative, of course, but it does give users who are mostly relying on a touchscreen a better option. At the very least, while everybody waits for Google to roll out its Multipaste feature to Chromebooks on the stable channel.