Activision has announced a new update coming to Call of Duty Modern Warfare and with it will come a new mode for Warzone.

Warzone of course is the battle royale version of Call of Duty Modern Warfare's multiplayer. Featuring a sprawling map called Verdansk that houses a total of 150 people in one match. All broken up into teams of four when played via the 'Quads' team option.

Starting with today's massive Call of Duty Modern Warfare update for season four, which includes Warzone, all that is about to change. Because the new mode will introduce even more players into Verdansk. Adding even more chaos into the mix of an already high-stakes, high-energy setting.

The new mode in Warzone is not technically new at all. Rather it's an augment of the Battle Royale Quads match which focuses on teams of four.

This new match will kick the player count up on Quads from 150 to 200. So more players will be able to enjoy all the craziness in a single match. Activision doesn't say how long the 200-player mode of Quads will be available. Just that it will be around for a limited time.

It's also part of the massive update for season four (called Reloaded) that's hitting at around 11PM PST on June 29. Those with a high-speed connection should have no trouble downloading the update in a matter of minutes and playing before midnight.

The update weighs in at a minimum of 22GB though and can be as big as 36GB. So it's by no means a small file size to download. Due to the big update size, there could be many players who won't be dropping into Verdansk until June 30 officially. 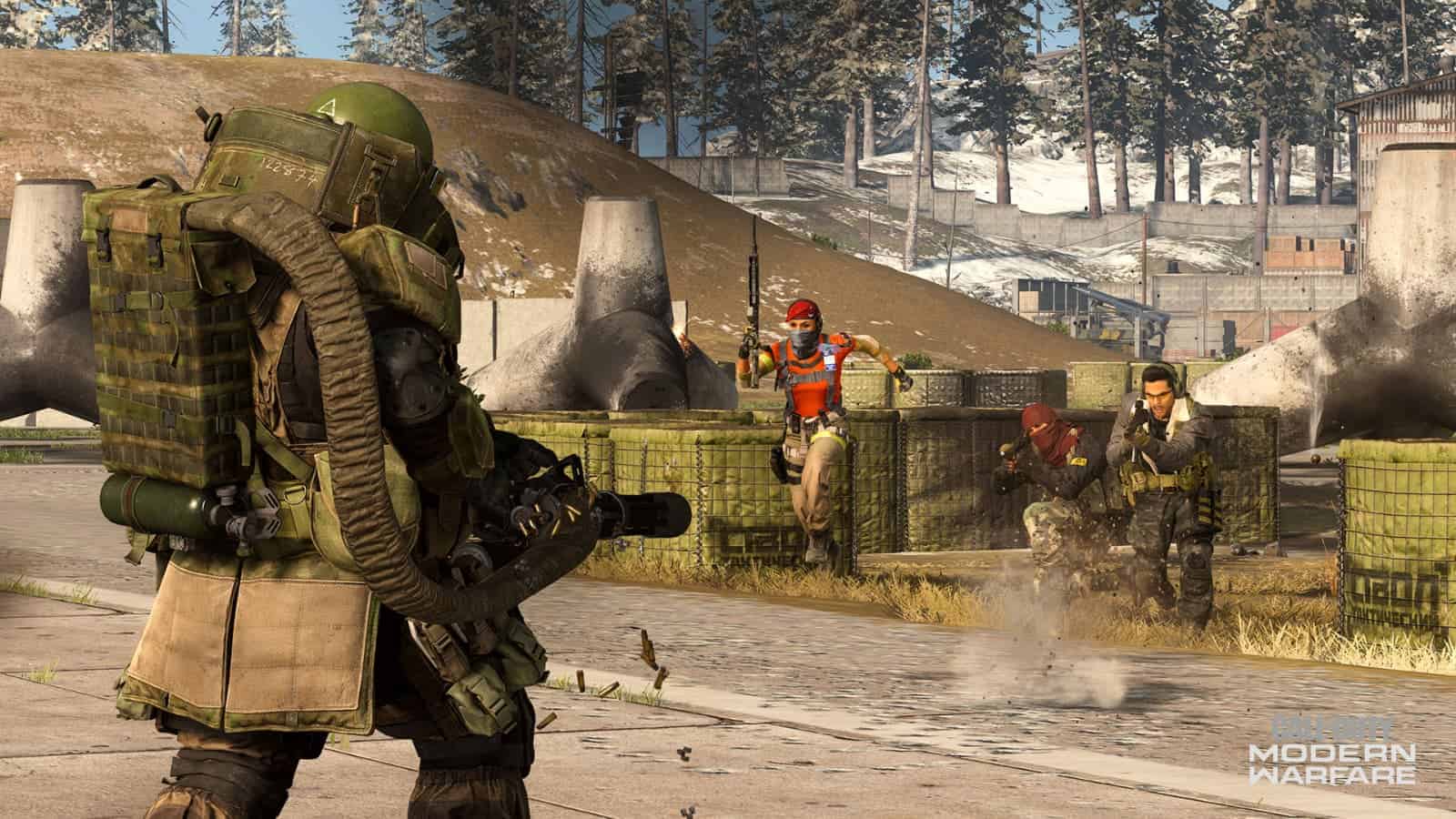 A new 200-player Quads battle royale match isn't the only new thing to look out for once the update is finished.

In addition to that, there will be new in-match contracts to seek out called Supply Run contracts. These are designed to give you a discount on anything you'd pick up at a Buy Station. Which can include everything from weapons to downed players.

There's also going to be a Juggernaut Royale mode. In this version of the classic Battle Royale, Juggernaut air drops will land somewhere on the map. Players will need to locate and secure these care packages before any of the other teams.

Those that don't get the Juggernaut care package the first time around will have other opportunities to pick one up. As more care packages will drop around the map once a previous Juggernaut player is sent to the Gulag.

Players should also look out for the new Rytec AMR .50 caliber sniper rifle as well as a collection of new bundles to pick up in the store.