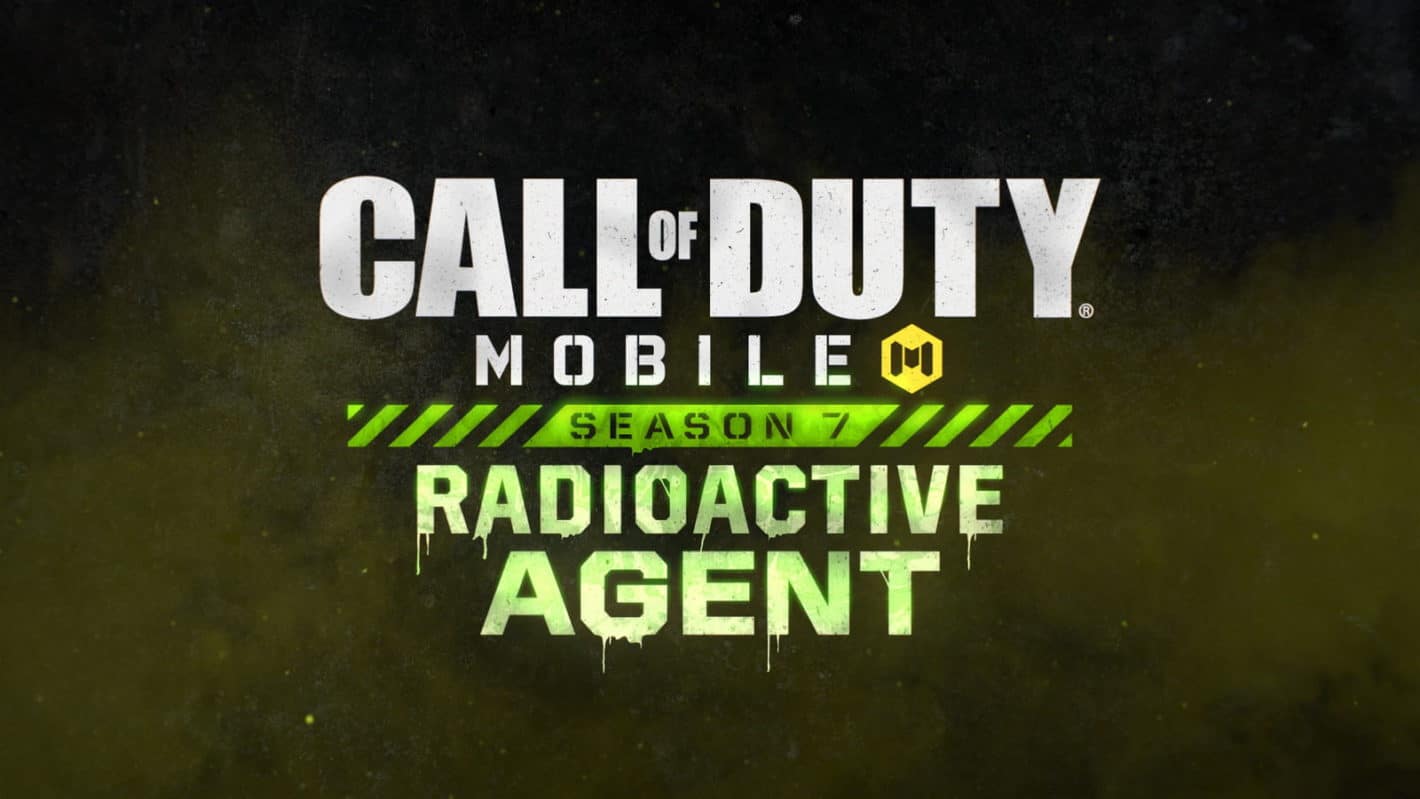 Call Of Duty Mobile season 7 may be be launching in just over a week. In eight days to be more precise.

Keeping that time frame in mind, this is purely speculation based on a particular in-game detail. Activision has so far not confirmed the new launch time frame of season 7 for Call of Duty Mobile.

Initially it was supposed to be sometime this week. As this week is when season 6 was supposed to end, and the official Twitter confirmed this week would be the launch. But, Activision made a formal statement that it would be delaying the update due to the current situation surrounding the protests.

The aim, was to allow more important voices to be heard. This in direct reference to people speaking out in support of black people and against police brutality. The company made the same decision with Call of Duty Modern Warfare and Warzone, which was supposed to be going into season 4 just earlier this week.

Around Monday there were a mere few days left on the current season battle pass. Only a few days later the battle pass now says it will be over in eight days.

With past seasons, this is when a new season would typically begin and the battle pass would be reset. If Call of Duty Mobile follows the same pattern, then the new season just might arrive sometime around next Friday. Which would be June 12.

That being said, there is always a chance that when the battle pass ends it will stick around with 0 days left on the timer. This is currently the case with Modern Warfare. And Activision has been pretty clear that it would share more information on the release when it felt it was the right time.

The bright side: There's more time to finish the current pass

Some players have expressed a fair amount of confusion and distaste over Activision's decision to delay the season 7 update.

The subreddit is jam-packed with negative posts stating that Activision is just doing this for PR. Whatever Activision's reasons, there are certainly a lot more important things going on right now that deserve people's attention.

So a delayed update is a good thing. There's a silver lining for no doubt many players too. A bright side if you will. There's now more time to finish the season 6 battle pass.

Surely, there are plenty of players who have already completed it and made it all the way to tier 50 and beyond. But there are quite likely loads of players who are still behind. Now, there's a chance that they may finish the pass and reap some more rewards.

And there's nothing wrong with that. Especially for those players who play Call of Duty Mobile a little bit more casually.