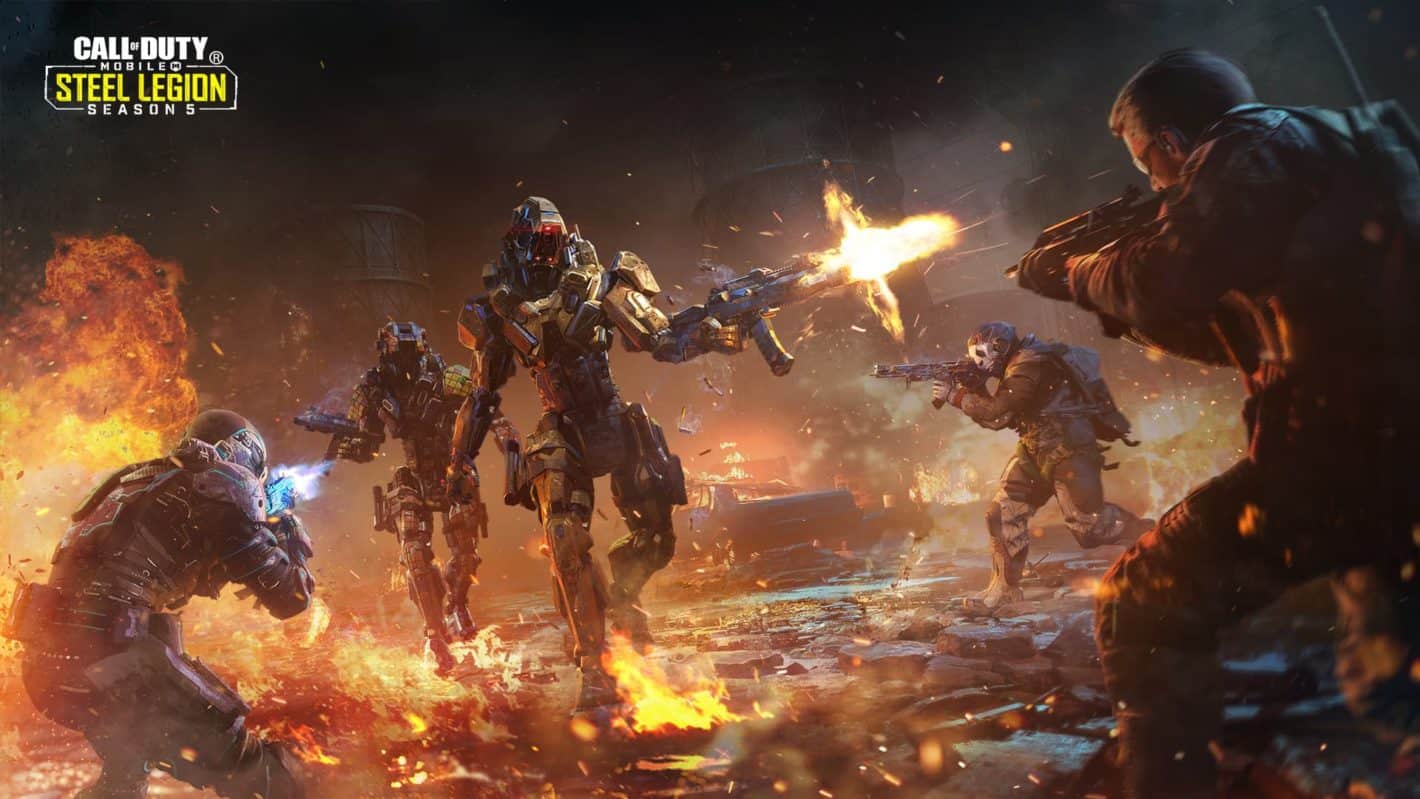 Just to highlight its early success, Call of Duty: Mobile reached a total of 100 million downloads in its first week post global launch. That was when it released back in October of 2019. Its numbers are much higher than that now, though it's definitely taken some time to get there.

Still, Call of Duty: Mobile has shown that it's a force to be reckoned with. All the while having no problem outpacing other top games in the shooter genre, like Fortnite and PUBG Mobile.

In the past eight months since Call of Duty: Mobile was released globally, it's garnered a rather very large player base.

Since November it has reached 250 million downloads. Compared to PUBG Mobile, the next closest game by download numbers at 236 million, that's an increase of 14 million downloads. Call of Duty: Mobile was able to do it in the exact same eight-month window too.

PUBG Mobile is no doubt an impressive offering. And a popular one at that. But of the two games developed under Tencent's umbrella, Call of Duty: Mobile definitely seems to win out. At least in terms of the download numbers.

It's likely that PUBG Mobile may still pull in more revenue. Compared to Fortnite, which passed a download number of 78 million in its first eight months according to SensorTower, Call of Duty: Mobile has blown by it without looking back. 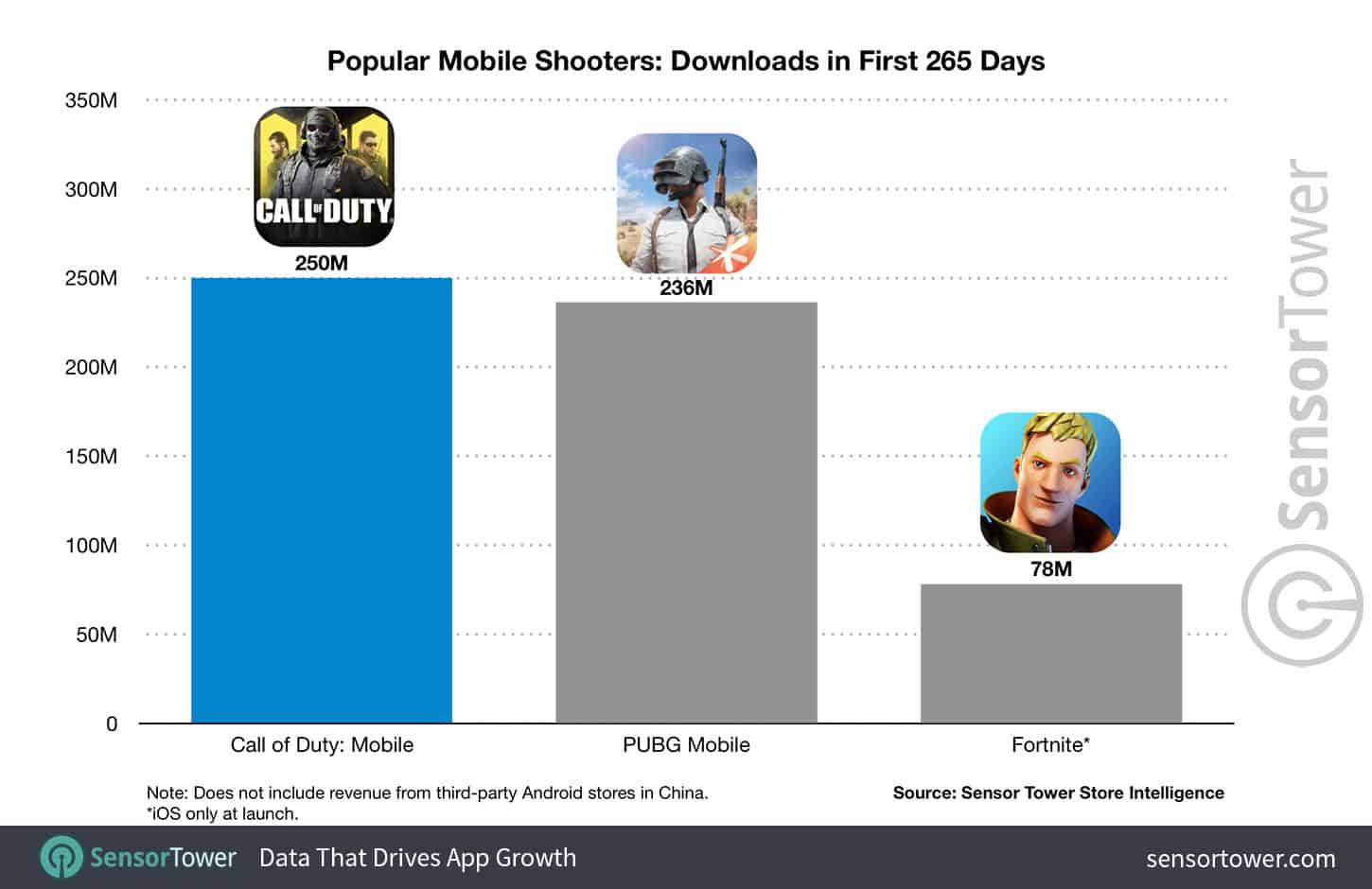 The Call of Duty franchise has never been stronger

Call of Duty has an extremely popular franchise since long before it ever came to mobile. But with Call of Duty Modern Warfare and Call of Duty: Mobile being released last year, followed by Call of Duty Warzone, the series appears to be stronger than it's ever been.

With just Call of Duty: Mobile alone, Activision-Blizzard has raked in a total of $327 million in global players spending since the game was released.

No doubt a large amount of that money has come from the game's often abhorred crate and lucky draw systems. Which are more less gambling mechanics that give players a paltry chance at getting a cool skin for one of the weapons, items, or characters in-game.

Nevertheless, players have continued to spend. Although, Activision has started to introduce a more accepted micro transaction system with the bundles. These are sort of like the ones you'll find in Call of Duty Modern Warfare.

You pay a set price ranging from 600 to 2,400 CoD points for a guaranteed collection of items. This is how it works in Modern Warfare. The only difference is that there are usually a lot more bundles available at any given time compared to its mobile counterpart. And they're a lot cooler.

Meanwhile, Call of Duty: Mobile puts all of its best gear behind the lucky draw. Which can cost upwards of $200 USD if your RNG is terrible and you don't get what you want till the last of ten tries.

All that aside, Call of Duty: Mobile is showing no signs of slowing down in terms of popularity. Nor is the Call of Duty franchise in general.