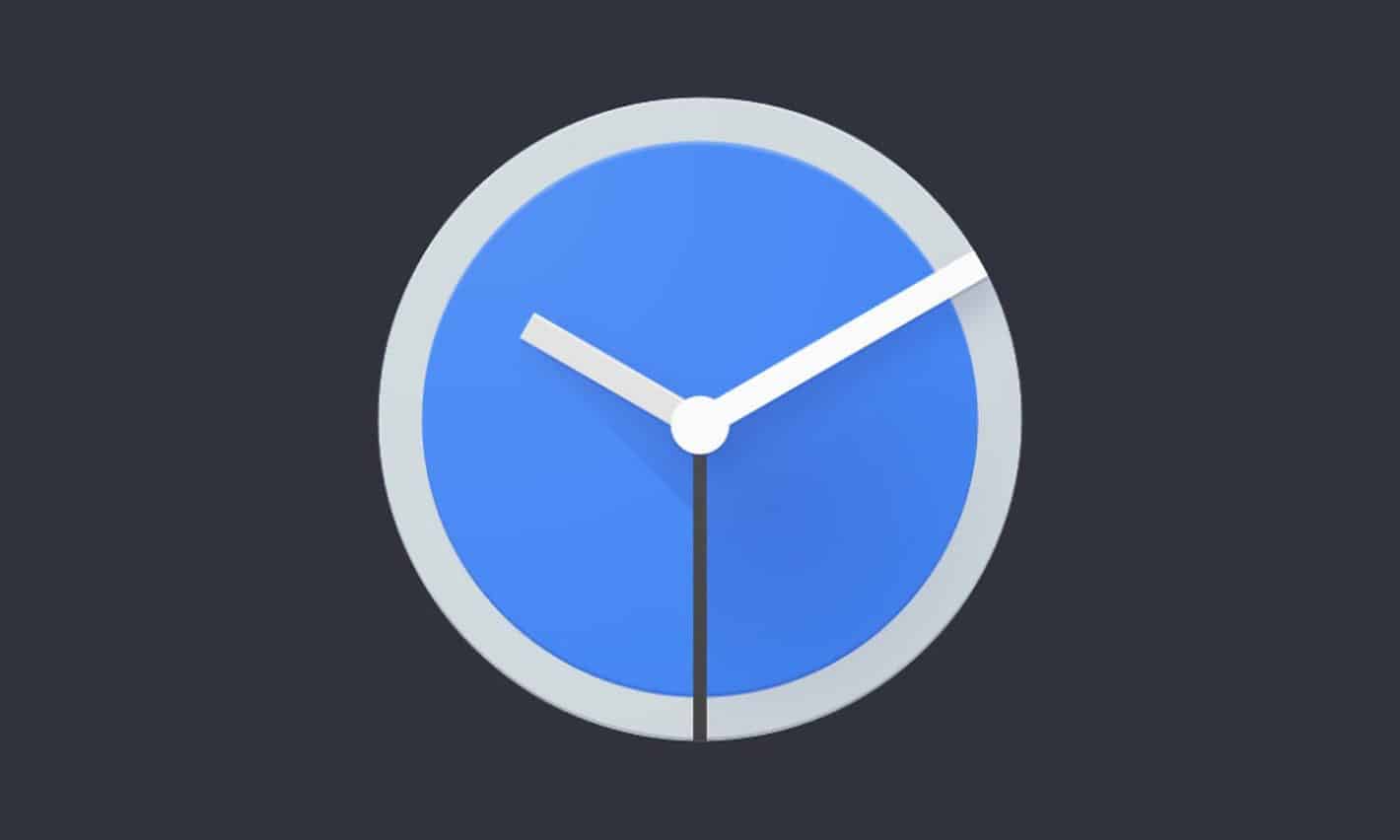 Google is rolling out the third Feature Drop update for its Pixel smartphones. Among other things, the new update brings a few significant changes to the Clock app as well.

A newer, version 6.3 of the app now further adds a new "Bedtime" tab to the navigation bar. This brings a handful of sleep management features directly to the Clock app on your Pixel smartphone.

Google Clock app gets a Bedtime tab with the latest update

The new Bedtime tab on the Google Clock app is now rolling out for Pixel smartphones with the latest June update. If you've received the update on your phone, you can start using it following a quick and easy setup process.

The app will ask for a few additional permissions, such as Calendar access and access to app usage/sensor data, and you're good to go.

The "Schedule" section is where you'll configure your sleep schedule. You can set your wakeup and sleep times, as well as select the days of the week those times will be valid for. Much like how you set a normal alarm. You can also set the time you'd like to be notified of bedtime.

Other options include the ability to enable Do Not Disturb mode or Grayscale mode during bedtime.

You can if a specific Assistant routine should run with your alarm. There's a "Sunrise Alarm" feature that'll wake you up slowly with a gradually brightening display so that you aren't abruptly woken up from a deep sleep. It brightens the screen 15 minutes before your alarm starts.

The "Recent bedtime activity" section shows your bedtime data, including your screen time habits for each day. This will give you an insight into your sleeping habits once you've used the app long enough.

There's also a "Sleep sounds" feature that plays relaxing sounds to drift you off to sleep.

You can select from several pre-set sounds, such as Waves and Peaceful Mind. Lastly, Google Clock now shows your calendar events under the "Upcoming events" section in the Bedtime tab.

These Bedtime features are currently exclusive to Pixel smartphones. Google says they'll be gradually rolled out to all eligible Android smartphones later this summer.